The tech company works to protect Black people from racism and prejudice around the world by raising visibility to safe spaces. 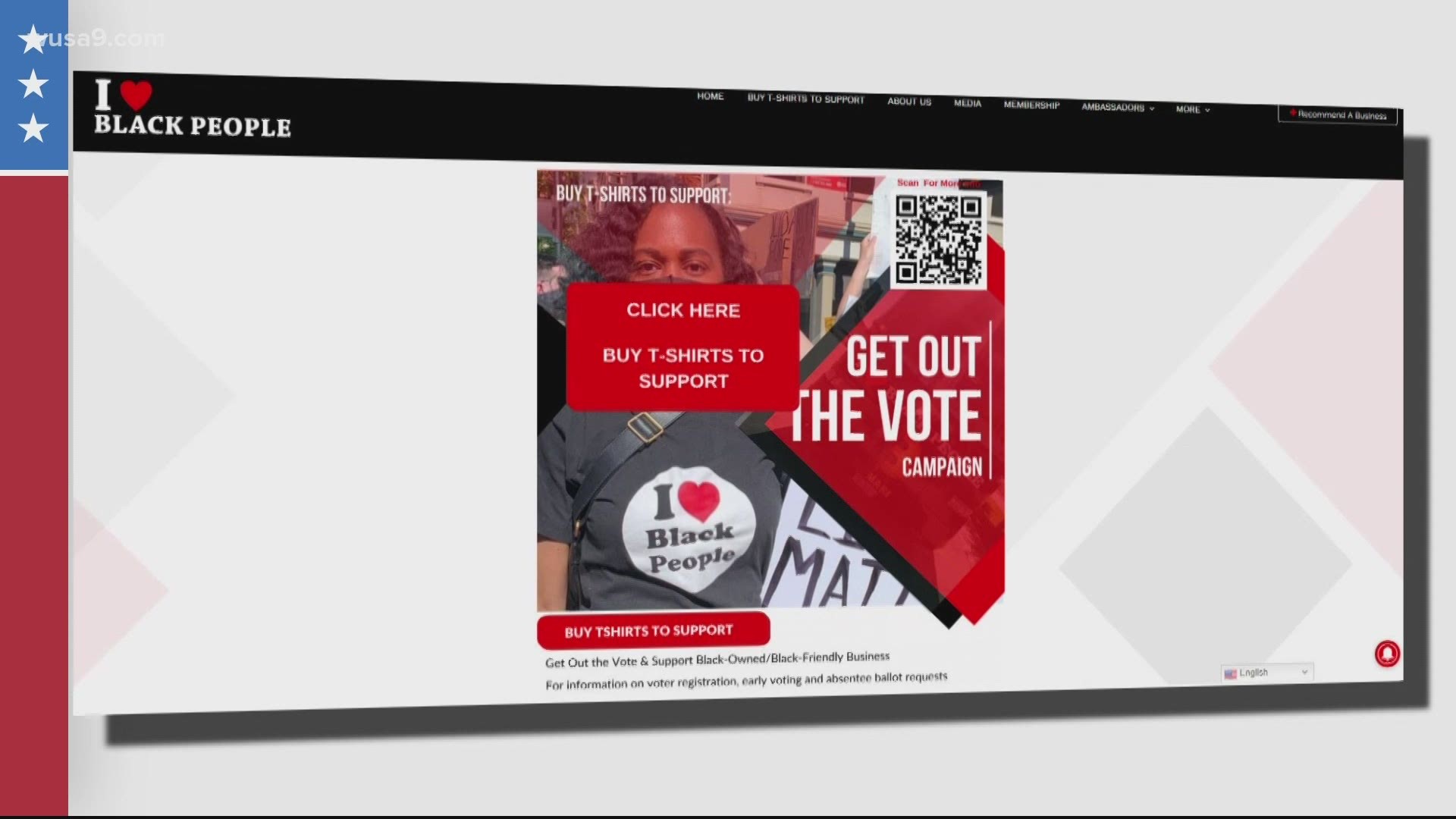 Over these past few months, people have traveled to nation’s capital from all over the United States to engage in the issues and encourage people to vote.

A company called I Love Black People (ILBP) is using a different approach with T-shirts and technology to encourage more than half a million voters in swing states to go to the polls.

“Your one vote can be the difference between somebody living and somebody dying next year,” Jarvis Houston said.

Houston is passionate about politics and problems affecting Black Americans.

He has worked with campaigns and politicians since a young age.

Houston is a spokesperson for ILBP, the tech company that works to protect Black people from racism and prejudice around the world by raising visibility to safe spaces for Black people.

“You can find a business, a barbershop, a health center, a hospital, a restaurant,” Houston gave examples.

The company has offices in the District and Zimbabwe.

ILBP launched a ‘Get Out the Vote’ campaign in 10 battleground states and Mississippi.

“We distribute free T-shirts to Black businesses in the battleground states or the state of Mississippi, and they give out free T-shirts – and they’re smart T-shirts also – to their customers,” Houston told WUSA9.

The customers can scan a special code on the shirt from their phones and receive direct access to information about the election, registration, and voting.

Houston said while many people may travel to the District to voice concerns about the issues they’re passionate about, it is important to meet people where they are and take action in spaces they want to see change.

Those interested in learning more about ILBP or their voting campaign can do so here.