The mass shooting happened on the same day a new report revealed even more hate incidents against the Asian American community since the start of the pandemic. 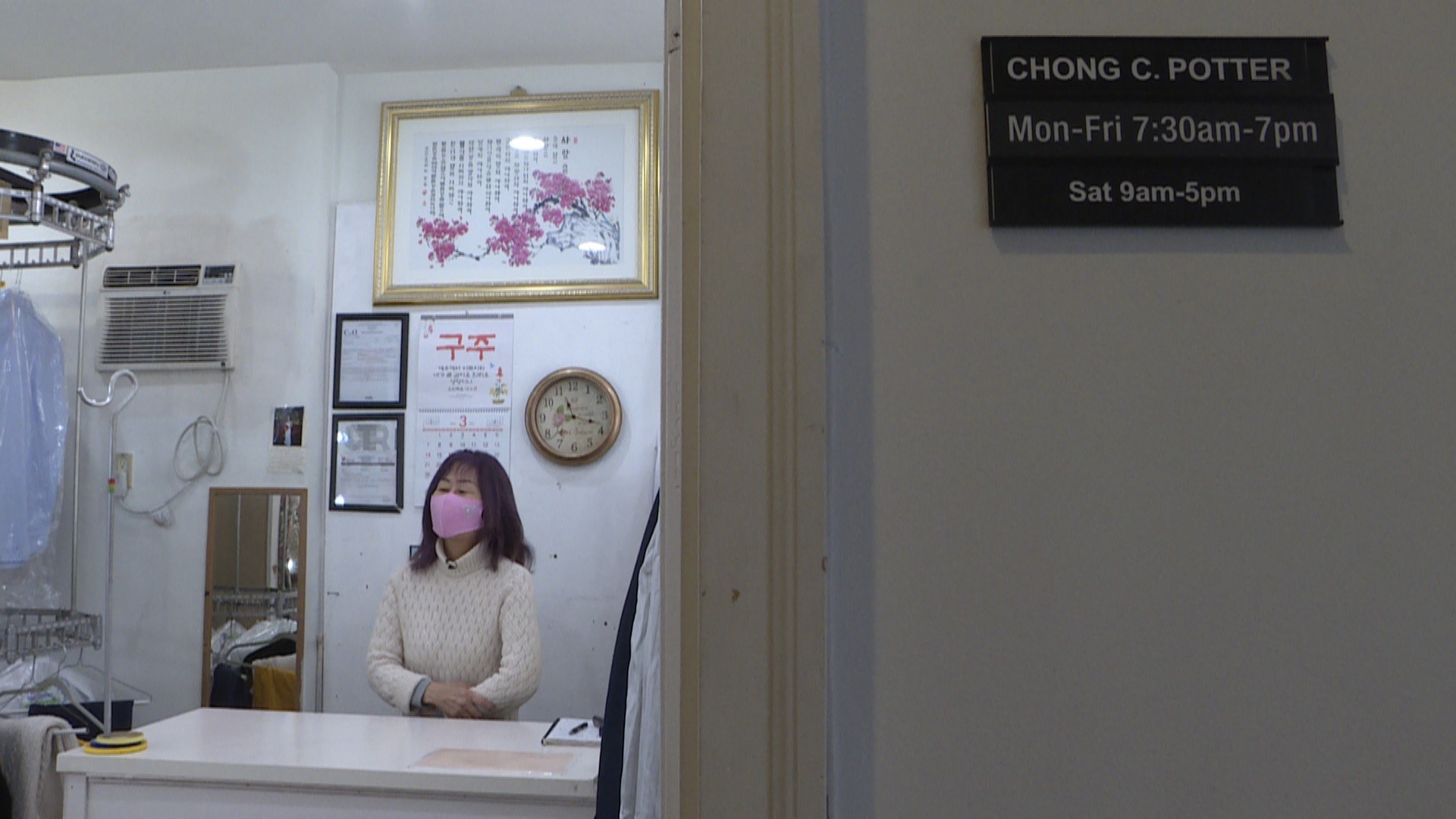 WASHINGTON — Even though the mass shooting that killed eight people in the Atlanta area may have been hundreds of miles away from the District, local Asian Americans say it still hits close to home.

Most of the victims of the shooting were Asian women, according to authorities. The suspect, 21-year-old Robert Long, reportedly told police the attack at three spas wasn't racially motivated but instead claimed he had a "sex addiction."

While the motive in the shooting remains under investigation, the recent incident has only added more spotlight on the growing number of violent attacks targeting members of the Asian American and Pacific Islander community.

"Just because it happened in Georgia, it feels like it's someone we know." Salon owner Ryan Kim said just b/c the attack in GA was hundreds of miles away, the community still needs to speak out against growing anti-Asian violence, even if the motive is under investigation. @wusa pic.twitter.com/6G1JbPGAPd

In December, Kim said his mother was attacked by a customer after allegedly refusing to pay for the service. The incident was caught on camera and a suspect has since been arrested, according to Kim.

Kim said couldn't help but think of his own loved ones when he found out about the victims killed in the Georgia shooting, many of whom were of Korean descent like Kim. He hopes this will inspire even more people to show support for the community and call out any hateful acts.

"We have to start to make people aware that there is violence happening all across the nation," Kim added. "We all have a responsibility to speak out against violence and racism."

On the same day of the shooting spree, the nonprofit Stop AAPI Hate released a new report that revealed even more cases of discrimination across the country.

There were 3,795 incidents from March to February, according to the report which broke down the types of discrimination: 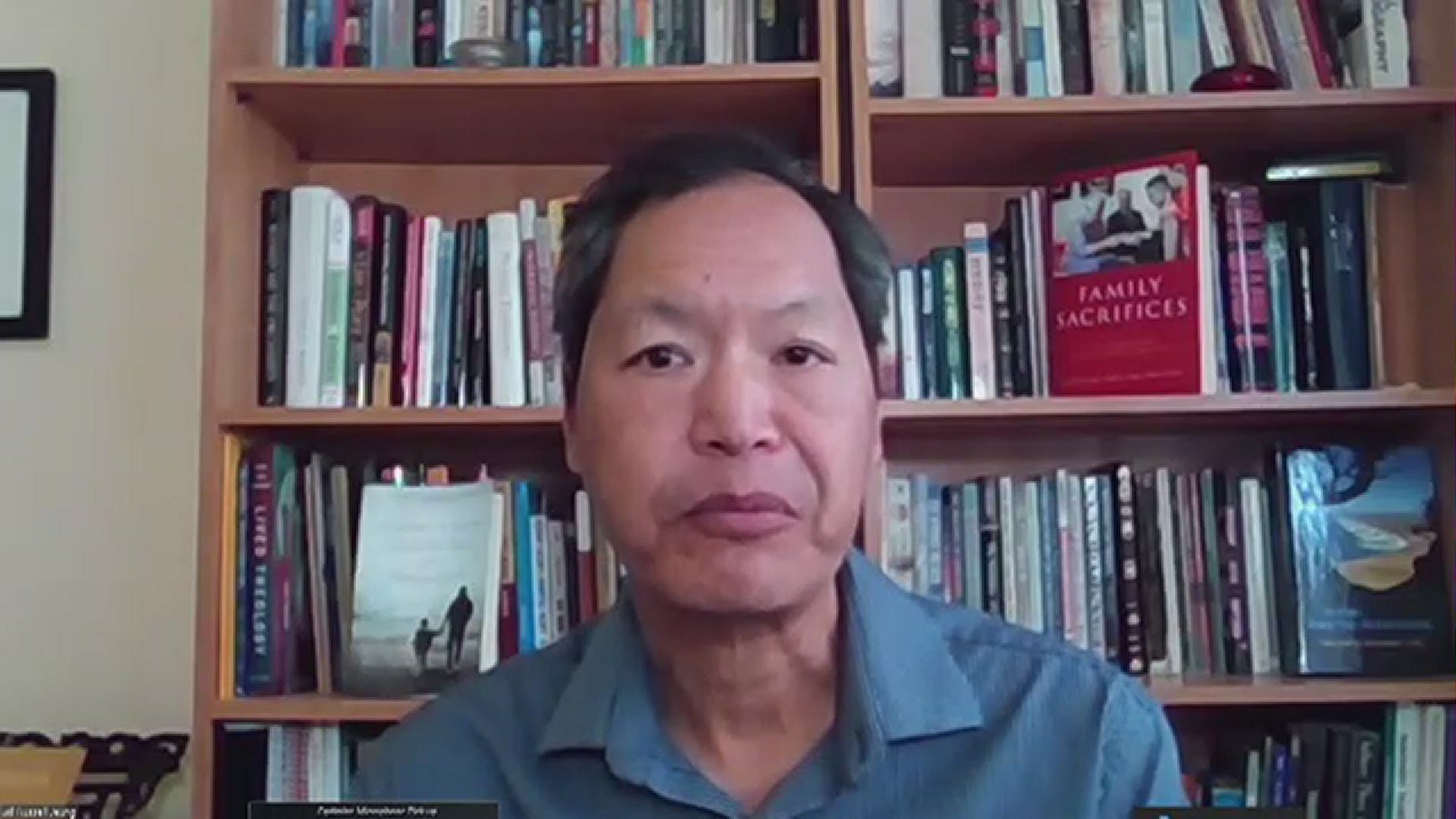 Additionally, women report hate incidents 2.3 times more than men. Businesses have also been the main site for discrimination. To read the full report, click on this link.

Northwest dry cleaning and tailoring business owner Chong Potter said her daughter has since asked her to own a gun. Her business has cameras and visitors must ring a doorbell to get in.

Potter knows to be careful, but also isn't letting fear dictate her life.

"I'm a Christian, so, hopefully, God will help me and everything will be okay," Potter said.

In a statement, the DC Police Department said it's "aware of the tragic shootings that occurred last night in the area of Atlanta, GA, claiming the lives of multiple victims."

"Our Special Liaison Branch – Asian Liaison Unit will continue to conduct outreach and provide immediate support for the Asian community across the District the Columbia. We will pay special attention with an increased presence around Asian-owned establishments and residences. While we are not aware of any credible threats to members of our Asian community, we urge everyone to remain vigilant and report any suspicious behavior by calling 202-727-9099 or texting 50411."

Leaders have also responded to the violence, including Virginia Governor Ralph Northam:

Maryland Gov. Larry Hogan, who has publicly spoken about the racism his own family has experienced, released his own statement as well.

"We are horrified by the appalling violence committed in Georgia, and extend our heartfelt condolences to the families of the victims," Hogan said. "This is an unspeakable tragedy, and the latest in a series of attacks against Asian Americans. Violence and bigotry have no place in our society."