Wisdom loves sharks and is from Togo in West Africa. His native language is Ewe. 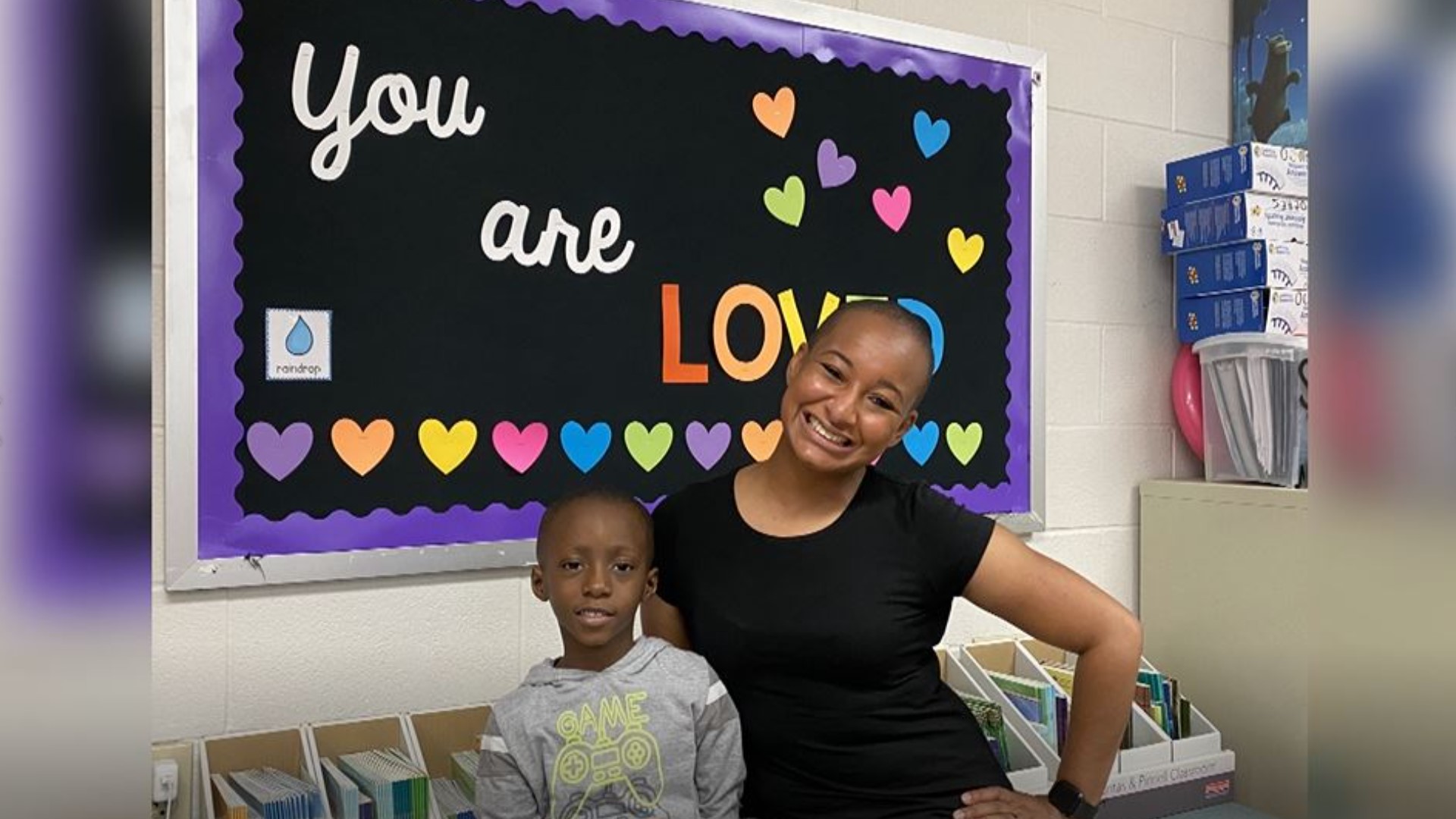 FORT HOOD, Texas — April is designated as the month of the military child to honor the role military children play in the armed forces. 6 News spoke to a Killeen Independent School District teacher with a brand new student who has proven her job to be challenging, but rewarding.

Yawo Mawunyo Woudou, also known as Wisdom, is a kindergarten student at Oveta Culp Hobby Elementary. Wisdom loves sharks and is from Togo in West Africa. His native language is Ewe.

"It is a language we cannot google,” Hobby Kindergarten Teacher Octavia Lauderdale said. “It is a language many people don’t know here on Fort Hood or Killeen. We are all learning from him and it has been a great experience."

Wisdom’s father is a soldier at Fort Hood. Despite the language barrier, Lauderdale is determined to see him grow.

"We take walks through school to promote vocabulary and language use. We do a lot of picture base learning where he can see pictures and learn vocabulary around him. Lots of social learning with his peers and myself," Lauderdale said.

With Killeen being home to Fort Hood, Lauderdale said the district is used to supporting students and learners in every aspect. She said other students in her class understand that some things are universal.

For example, after washing their hands, students do fist bumps to make Wisdom feel a part of their classroom family.

“He just jumps right in and tries his best all the time,” Lauderdale said.

Lauderdale said Wisdom loves school and has blended in well with the class. She also said Wisdom's father taught her a few words in Ewe, which makes wisdom feel more comfortable and happy.