He died after a brief illness. 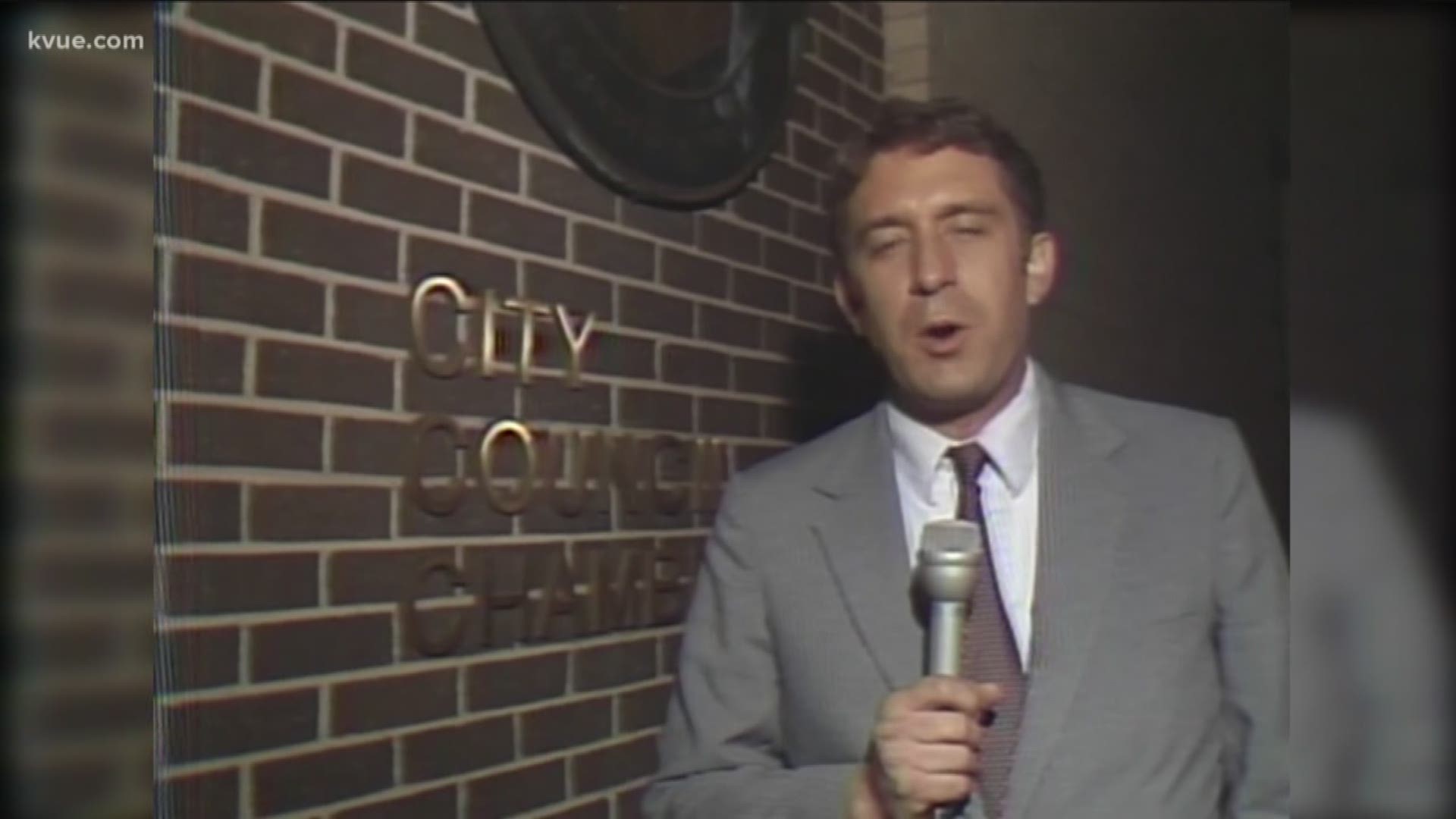 Dick Ellis, 69, who anchored KVUE’s newscasts throughout the 1980s and early 1990s, had recently returned to KVUE to work on a series of special news reports about unsolved crime cases in the Austin-area.

Ellis was born in Laredo, Texas, in 1949 and began his broadcast career at his home town radio station.

He graduated from the University of Texas at Austin, and during the 1970s, he worked for KTBC Radio and served as city hall reporter and news anchor for KTBC-TV, FOX 7.

During his tenure at KVUE, Ellis was front and center of some of the most important news stories of the day, including the 1991 murders of four girls at a North Austin yogurt shop and the national political conventions in 1984 and 1988. He also served as the chief anchor for KVUE’s election coverage during his time there.

After Ellis left television, he worked at Austin’s KOKE-FM, where he served as news director prior to his retirement.

"What made Dick even more unique is the way he told every story he ever shared with us," said KOKE morning host and broadcaster Bob Cole. "It wasn't just his rare commitment to using all the right unbiased words – it was the one-of-a-kind way he used his Texas heart to tell us everything. He signed off every one of his morning newscasts here on radio by saying: 'I'm Dick Ellis, have a GOOD NEWS day.'"

Ellis is survived by his wife, son, daughter and nine grandchildren

Funeral services will be held on Thursday, May 30, at 2 p.m. at Crestview Baptist Church in Georgetown.