Lawmakers want to make contraceptives directly available at pharmacies, and a group of OB-GYNs agrees. 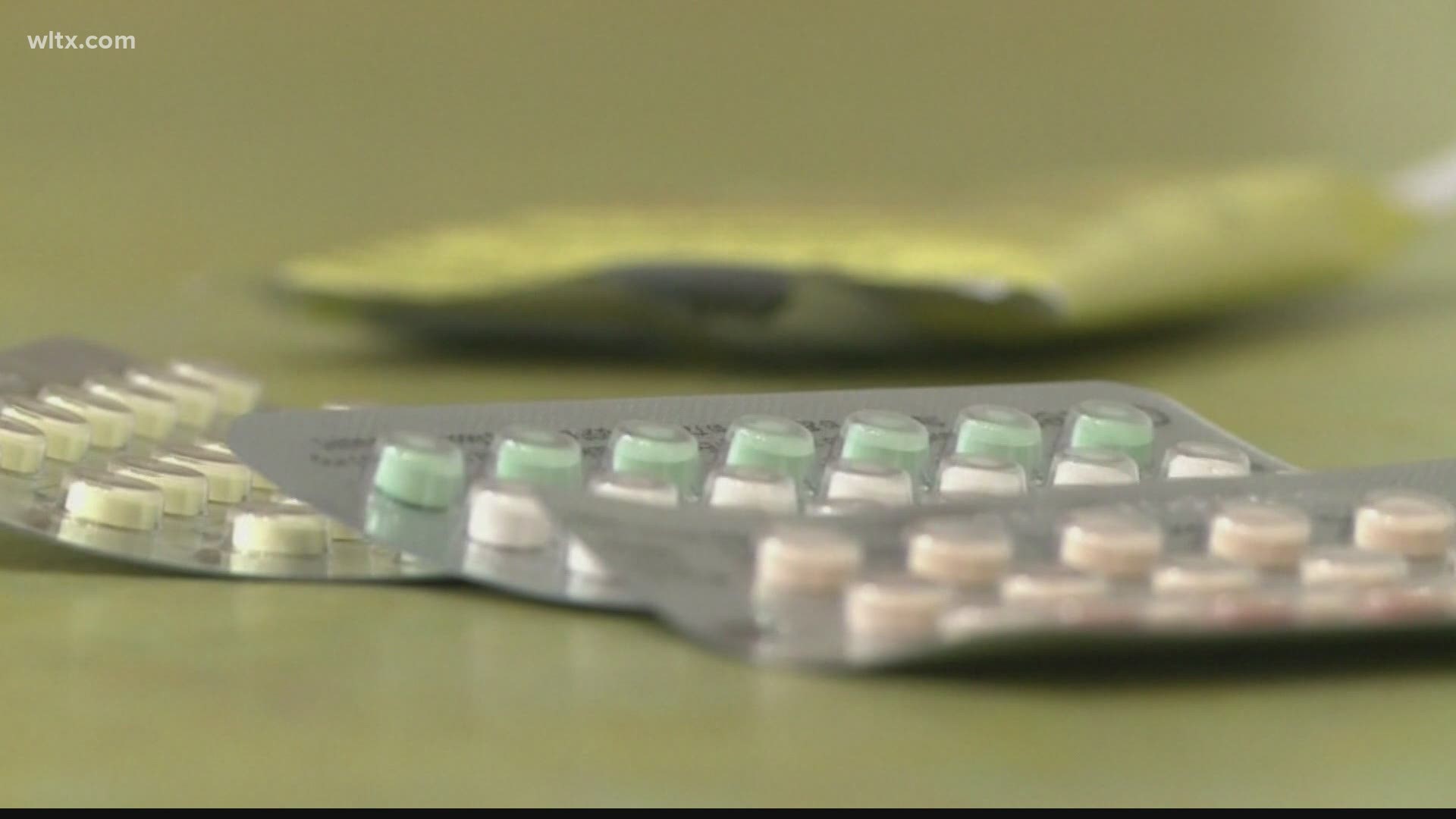 COLUMBIA, S.C. — Women in South Carolina may soon be able to get birth control directly from a pharmacy.

After a Senate Committee passed a bill (S. 628) that would allow women to get contraception without a doctor’s note, doctors and organizations are showing their support.

"Having pharmacists offer contraception is a big step in the right direction," said Vicki Ringer with Planned Parenthood South Atlantic.

She added that most countries don’t require doctor’s visits for birth control, and over 100 offer it over the counter.

"Birth control is one of the safest drugs around," said Ringer. "There’s lots of research and the FDA has changed over a hundred drugs that once were prescription only; things that we take for granted like Tylenol and Advil."

Some worry that women would no longer get their regular health screenings at the OB-GYN if this bill passes, because they wouldn’t need a doctor anymore for their contraception.

Dr. Dawn Bingham with the American College of Obstetricians and Gynecologists responded to the concern by saying, "the contraceptive shot and progesterone pills don’t require any test or examinations before initiation."

This morning, @anniemacw testified in favor of the Pharmacy Access Act (S.151).

Learn more about why WREN supports this legislation by reading the testimony here: https://t.co/nEQD7NVWQ8

And join us in asking legislators to support the bill today: https://t.co/klg7mnAtHw pic.twitter.com/vNtl7mqwxS

Plus, doctors say women only need to see their OB-GYN for screenings once every three years, and once every five years once they're over 30.

Another concern is that women won’t be informed on the right contraception to choose if it’s not prescribed by a doctor. However, Dr. Bingham said there’s plenty of information and tests online for that.

"This has been shown to be very safe: To tell women screen themselves for which contraceptives they might be best suited for, given whatever kind of medical co-morbidities they may have," said Bingham.

Planned Parenthood and the American College for Obstetricians and Gynecologists both expressed their support for the bill. They say expanding birth control access will help thousands of women in South Carolina.

The Senate will begin discussions on the bill next week.