It will take the place of the old Long John Silver's off General Bruce Drive and N. 31st Street. 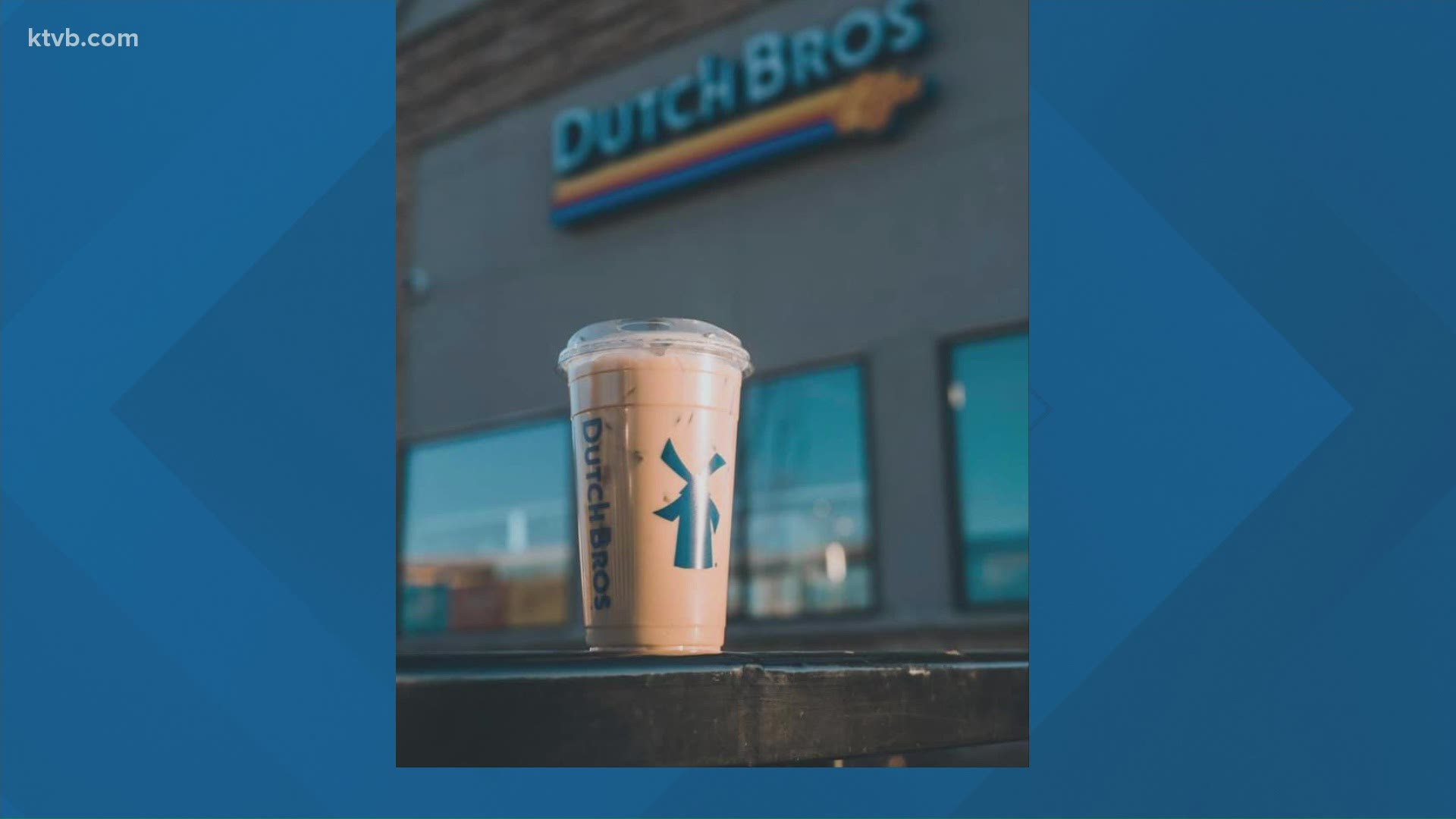 TEMPLE, Texas — The video above was posted in March 2021.

Coffee lovers, rejoice! You'll soon have another option on where you can grab your cup o' joe in Temple.

On Thursday, the City of Temple announced on Facebook that a new Dutch Bros. Coffee is coming "soon."

It will be located in the Central District near Temple High School, the city said. More specifically, it will take the place of the old Long John Silver's off General Bruce Drive and N. 31st Street.

The Oregon-based company is known to be the largest privately held drive-thru coffee chain in the  U.S. It opened its first Texas location earlier this year in College Station with over 1,800 cars visiting on opening day!

It's popularly known for serving a wide variety of coffee and flavor lattes. It also serves tea, smoothies, shakes and its own energy drink brand.

The specific date of its opening was not released.

The talk around Temple is TRUE! It has been confirmed that Temple will be getting a @DutchBros Coffee, coming soon to the Central District near Temple High School. The new business will be located in the old Long John Silver's building off General Bruce Dr/N 31st St. pic.twitter.com/hZSqoFJ8AD 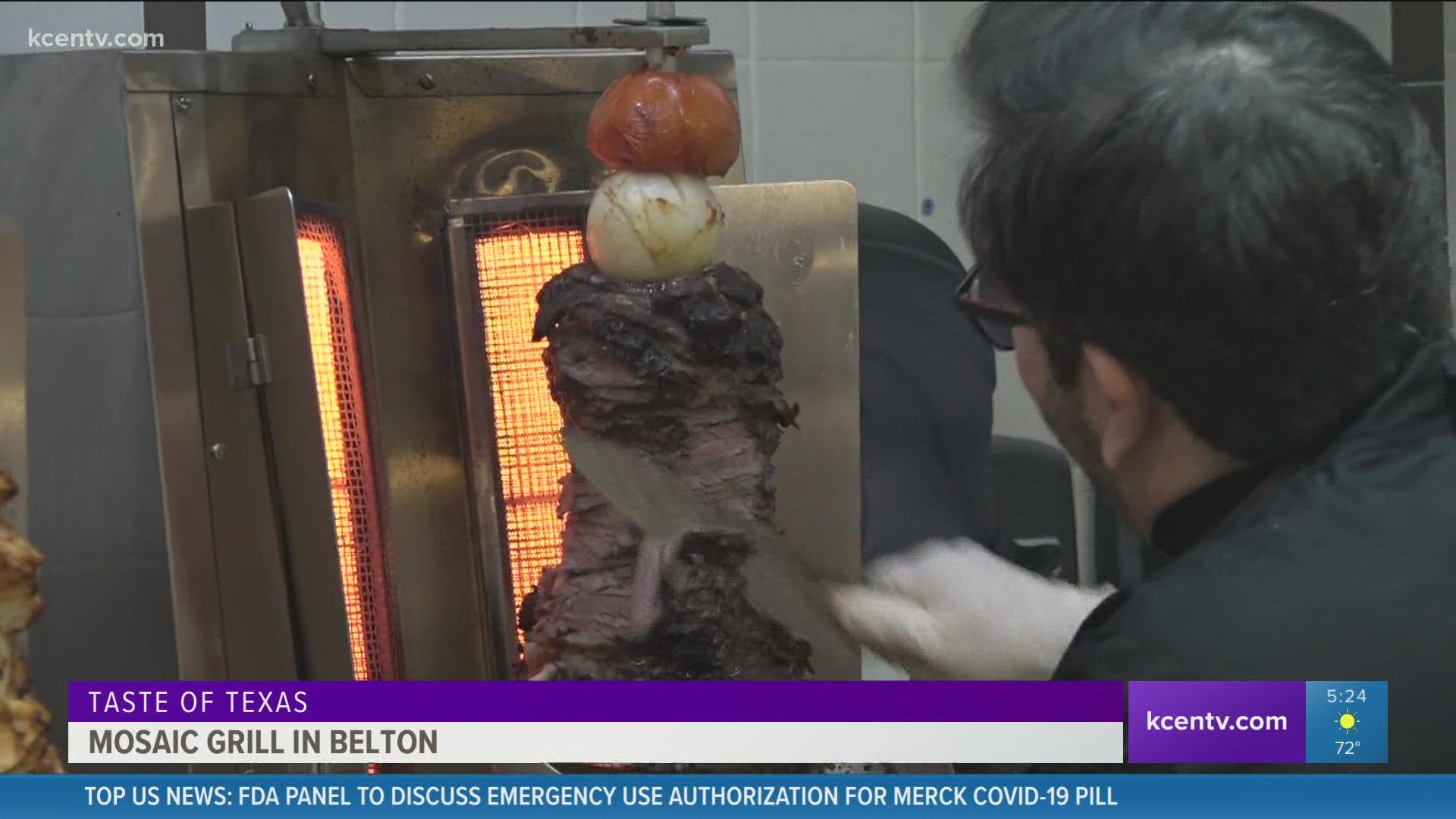