Nearly six million early voters have made their way to the polls in Texas. That is more than half of the total number of voters in the 2016 election 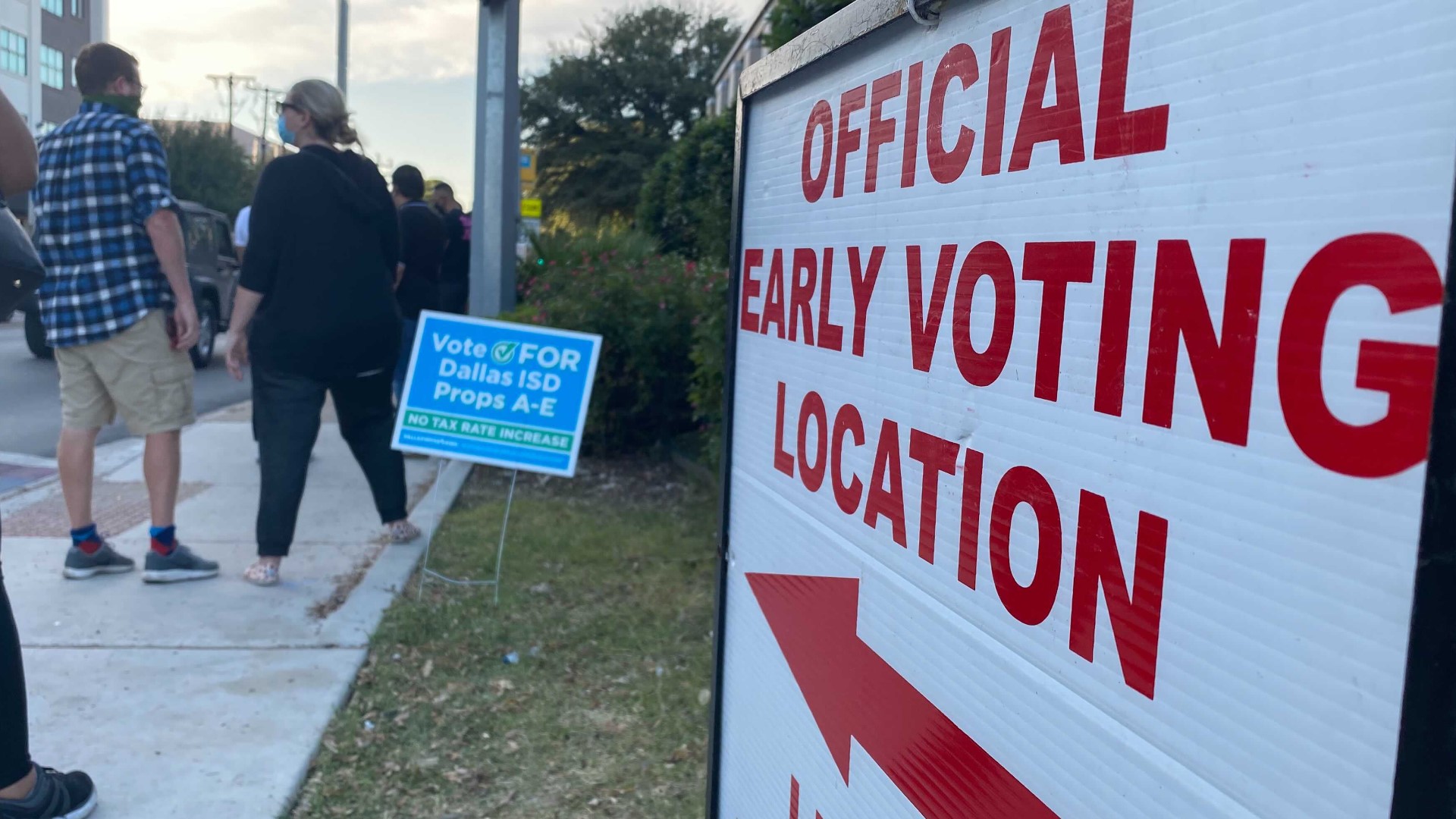 WACO, Texas — Nearly six million early voters have made their way to the polls in Texas. That is more than half of the total number of voters in the 2016 election.

"This was my first time voting. I wanted to make sure my vote was counted for," Pelliccia said.

It has been more than a week since early voting began in Texas. Pelliccia is one of many early voters who wanted to avoid congestion on November 3.

"I always thought that voting was a constitutional right of ours, especially as a citizen and being a Hispanic woman,” Pelliccia said. “I feel like it is very important for me to vote especially in the times we are in right now."

"It gets too crowded, to be honest,” said Killeen voter Joseph Houser. “I prefer to do it early because it is not that many people and crowds."

In McLennan County, out of a total of 149,000 registered voters, 48,264 people have early voted. This civic duty makes people like Pelliccia feel as if they are making a difference.

"I feel really great. I feel like I did a great accomplishment. It is something my grandmother couldn’t do,” Pelliccia said. “So, it is something I feel proud of."