The Friends of the Brazos said the incident is disappointing, adding that these things happen too often. 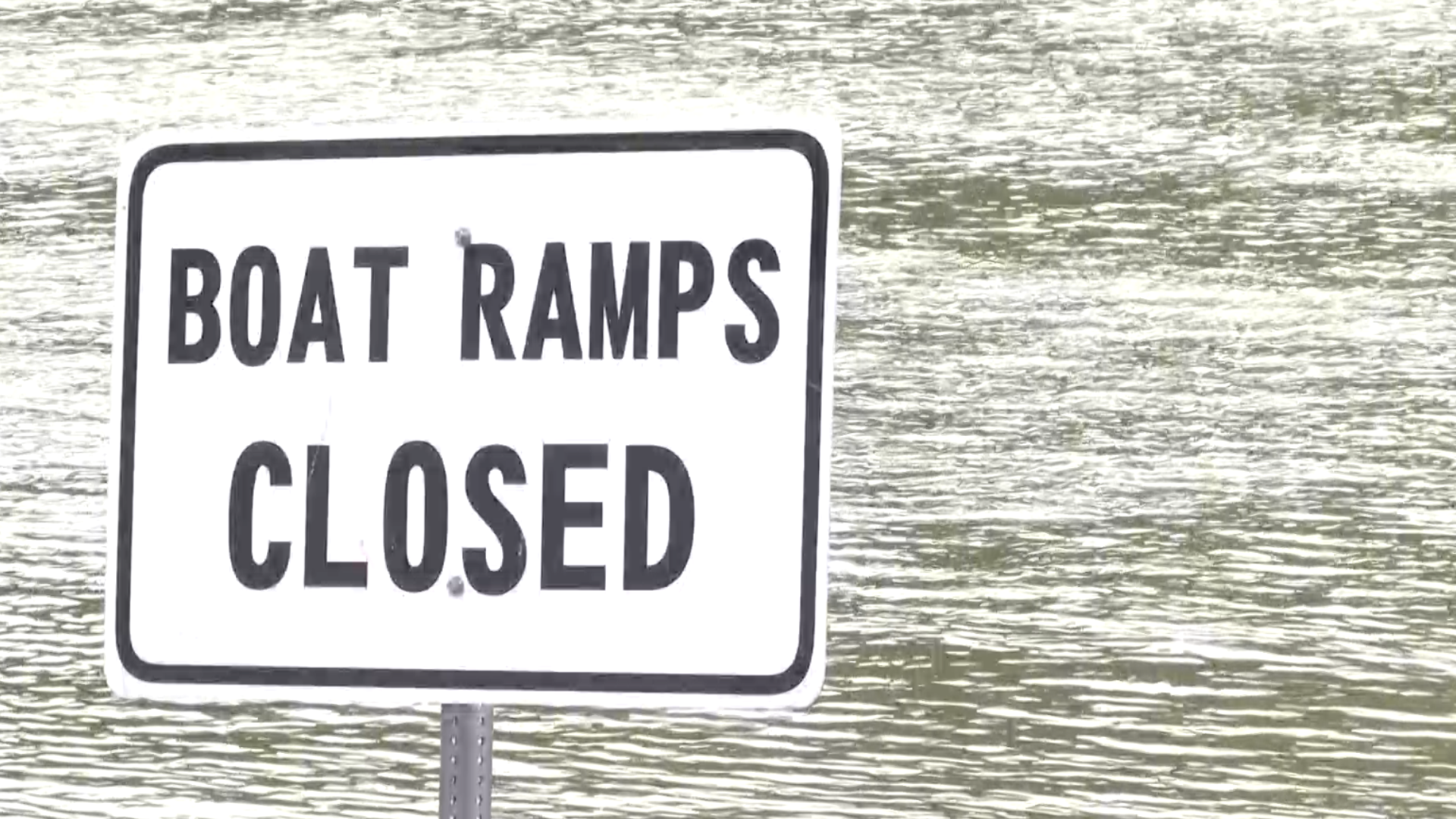 WACO, Texas — The error that caused 4.5 million gallons of domestic wastewater to be dumped into the Brazos River Friday has environmentalists from Friends of the Brazos disappointed and worried for the aquatic life.

“I expect that we’ll see a pretty good fish kill as a result of this" Nick Dornak, president of Friends of the Brazos, said. "It will take a good while for the section of the river to receive this to recover. The Brazos has pretty good flow in that part of the area, so hopefully there will be some recovery.”

The discharge was due to the substantial rain and a mechanical failure at the treatment plant, a press release from the City of Waco said.

“This happens all over the state of Texas, small spills to large spills," Dornak said. "Something like this though is fairly catastrophic, so it's certainly disappointing."

Victoria Calder is a board member for the Friends of the Brazos and also is the project manager of Granbury Fresh, which is fighting to stop a discharge center from being placed in the town.

The city has said that anyone who comes in contact with wastewater will need to shower immediately and wash clothes thoroughly. But that may not be easy to spot.

Calder said that this has a much larger impact on other bodies of water and not just in the Waco area.

“The downstream conditions go all the way to the Gulf from where you are, so think of the ranchers downstream, and also the cumulative effect because if there is a sewage spill like that and the type of rain we’re having, you’re also going to have runoff from cattle and wildlife."

The city's wastewater collection is different from the drinking water and they said there is no belief that there is a contamination in any water that they distribute.