Head of Austin Energy resigns from ERCOT board of directors

She resigned over the weekend, an Austin Energy spokesperson confirmed to KVUE. 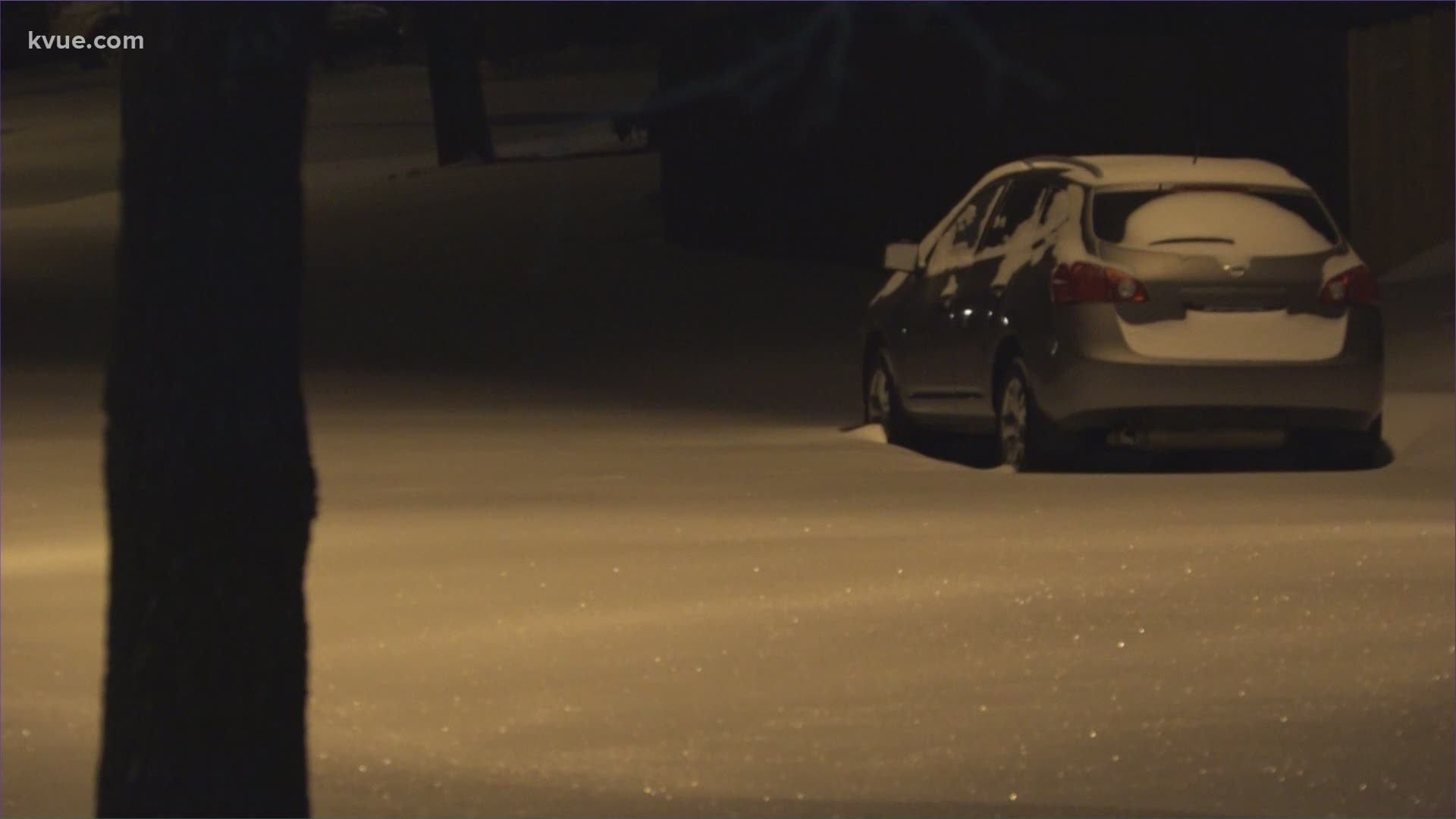 AUSTIN, Texas — Editor's note: The video above was published after the CEO of ERCOT was terminated.

The fallout from the Texas power outages during the winter storm continues. The head of Austin Energy has resigned from her role on the Electric Reliability Council Texas' (ERCOT) board of directors, a spokesperson confirmed to KVUE.

Austin Energy General Manager Jackie Sargent served as a board director to represent municipally-owned electric utilities. She announced her resignation on Feb. 27, weeks after millions of Texans were left without power.

KUT reporter Mose Buchele reported on March 4 that an Austin Energy spokesperson said they have only now been able to release her resignation letter obtained by KVUE.

In the letter, Sargent said her resignation will allow her "to more fully support those efforts" to take a look at recent events and make necessary changes.

"I will continue to work, not only for customers within Austin Energy's service area but also for all Texans within the ERCOT region, to ensure they receive safe, reliable and affordable energy," her letter said in part.

She wrote that she stands ready to assist as the state audits ERCOT's response to the statewide power outages.

"I care deeply about electric customers across our state ... It will take everyone working together to ensure our customers never again experience the hardship of the recent winter storm, and I stand ready to assist," the letter stated.

Bill Magness has 60 days left as CEO of ERCOT after the board of directors met in a closed session Wednesday night and gave him a 60 days' termination notice, according to an emailed statement from ERCOT.

Additionally, a congressional subcommittee has now opened an inquiry into the actions of ERCOT during the storm.

List: Businesses in Austin that are still requiring masks