Neighbors prayed for Turner’s three children. All of them expressed shock, anger and want answers. 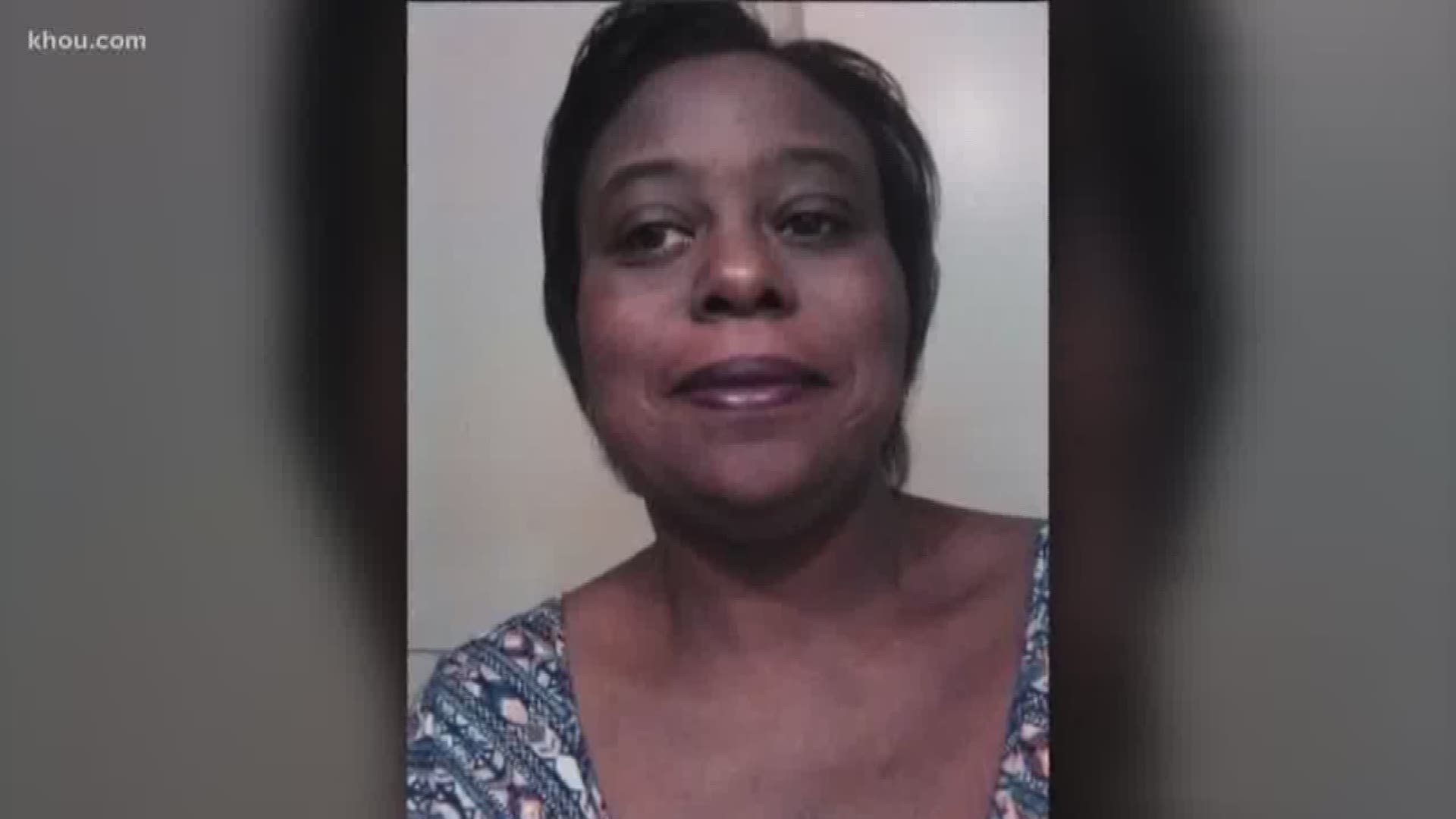 BAYTOWN, Texas — The stepdaughter of Pamela Turner, the woman killed in a confrontation with a Baytown Police officer, said the officer knew her mother was schizophrenic and should have used less than deadly force.

Rubin found out about Turner’s death on Facebook. She saw someone’s live feed share video of Turner being shot to death.

Rubin told KHOU 11 Turner was a hospital nurse for years until her schizophrenia took over. 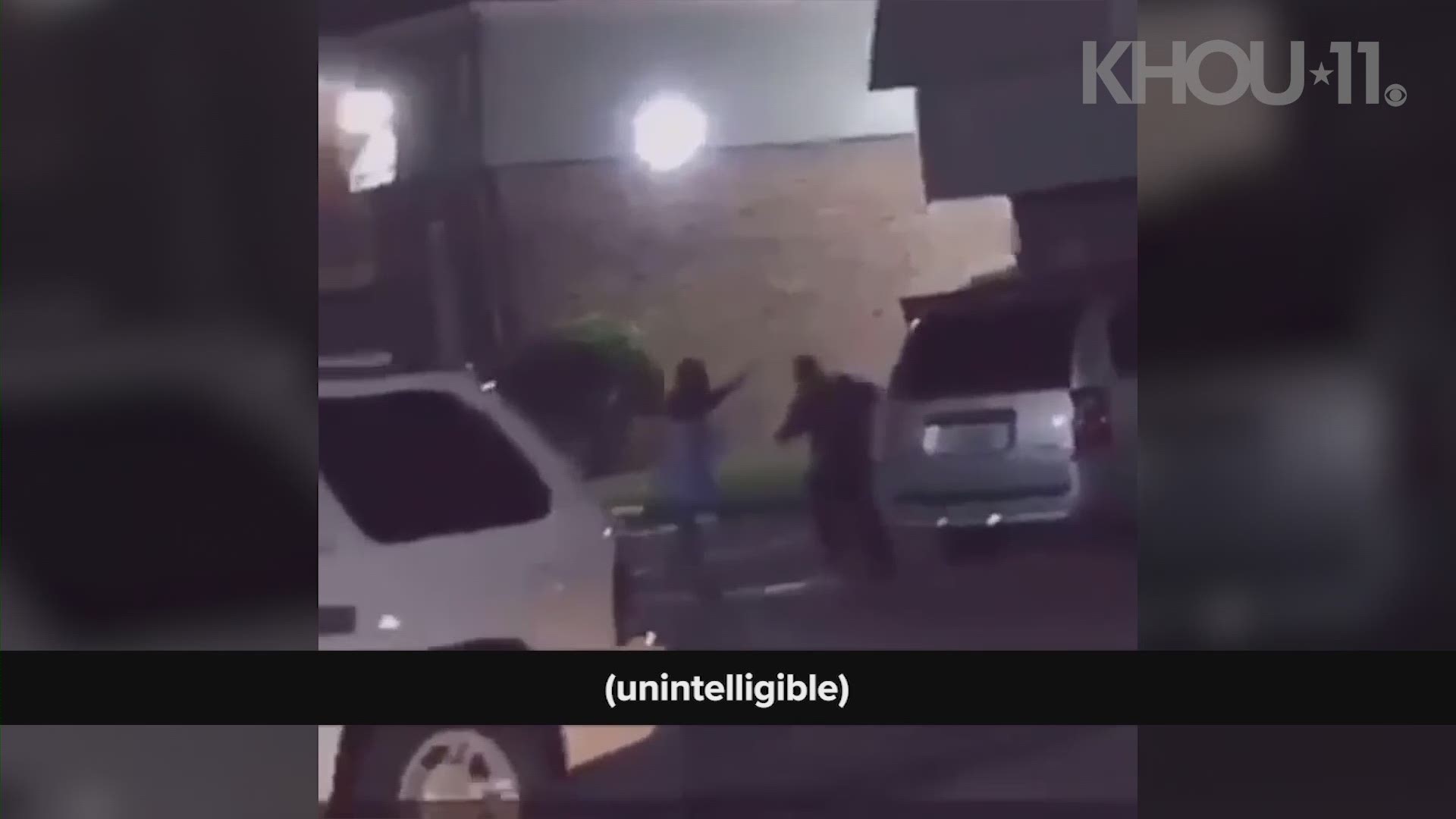 “She was mentally unstable, and the officer knew that because they had arrested her many times,” said Latrice Jnofinn, a neighbor. “Last time she got arrested here, they tasered her.”

Neighbors often saw Turner walking in their apartment complex parking lot picking up trash and talking to herself. They also said she was no stranger to police.

A Baytown Police officer patrolling Monday night had several prior encounters with Turner, investigators said. While the 11-year veteran tried arresting Turner for warrants, cameras caught them in a struggle. Witnesses saw the officer use his Taser on Turner. She then kicked it out his hands, grabbed the weapon and used it on the officer, witnesses said.

Right away, Rubin knew it was her stepmom, “(be)cause somebody described her. (They said) she don’t bother (anybody). All she does is take her trash out and watch her dog and I just knew.”

Neighbors prayed for Turner’s three children. All of them expressed shock, anger and want answers.

Baytown Police opened an internal investigation. The Harris County District Attorney’s Office is also collecting evidence that will be presented to a grand jury to decide if the officer needed to use deadly force.