Marvin Guy is in the Bell County Jail on five felony charges totaling an over $4 million bond. 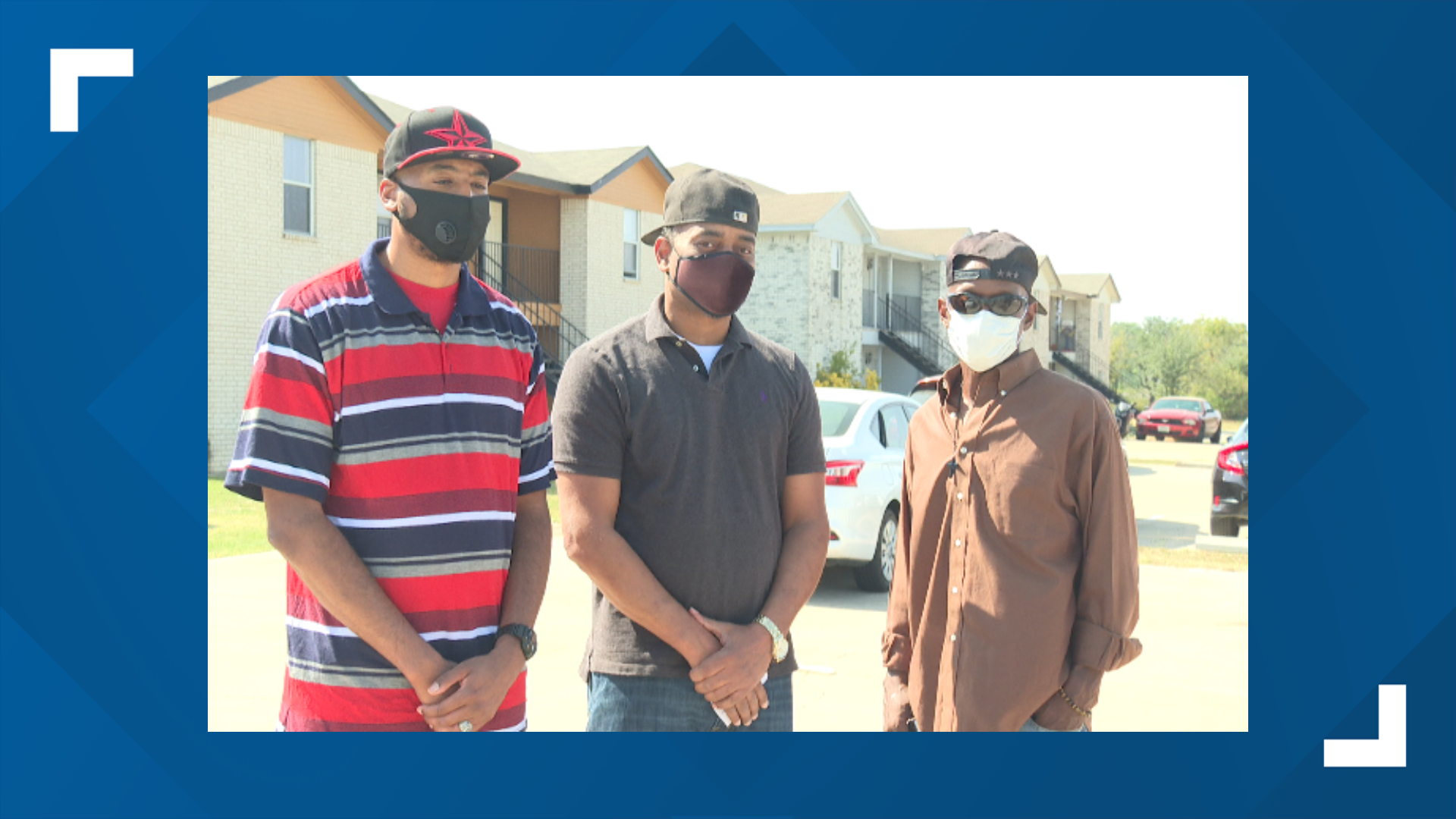 KILLEEN, Texas — Killeen Police detective Charles Dinwiddie was killed on May 9, 2014, while serving a no-knock warrant for Marvin Guy on drug charges. Guy is accused of shooting and killing Dinwiddie and is currently in the Bell County Jail facing five felony charges, with a bail that totals more than $4 million.

Guy's family spoke out for the first time on Thursday after they were frustrated with how slow this case has moved.

"With it being 6 years I need a new prosecutor to come in," Guy's younger brother Garett Galloway said. "And a change of venue this needs to be out of Bell County so he can have a fair trial."

The arrest warrant for Guy in 2014 was on drug charges. While Galloway thinks that is a start, it's not enough.

"Innocent people get hit, law enforcement gets hit. It's just bad it's bad to have no-knock warrants," Galloway said.

The family plans to hold a protest on October 27, Guy's 56th birthday, outside the Bell County Jail in hopes of getting justice for Guy and bringing awareness to ending no-knock warrants.

At this time there is no official trial date set for Marvin Guy.