Michael Dean's mother, father and sisters all met with the President at the White House. 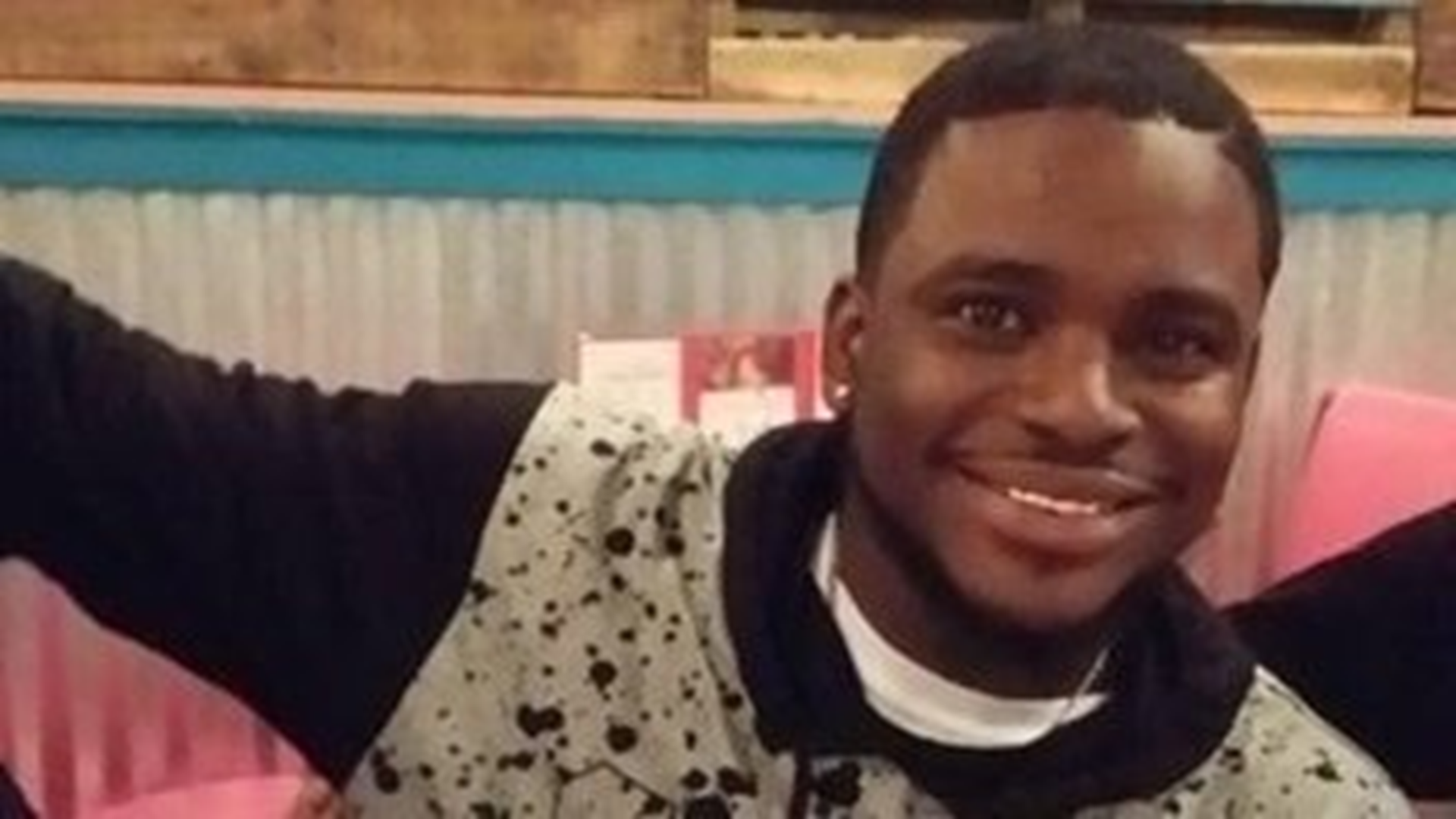 WASHINGTON, D.C., USA — The family of the Temple man who was shot and killed by a Temple police officer met with President Donald Trump at the White House Tuesday.

Michael Dean was unarmed when Officer Carmen DeCruz shot him in the head after a traffic stop on Dec. 2, 2019.

President Trump invited Dean's mother, Christine, his father Moses and his two sisters to Washington D.C. to be there when he announced an executive order for policing reform.

The President made the announcement from the Rose Garden saying it was aimed at encouraging better police practices and establishing a database to keep track of officers with a history of excessive use of force.

The president also met with the families of Ahmaud Arbery, Botham Jean, Antwon Rose, Jemel Roberson, Atatiana Jefferson, Darius Tarver, Cameron Lamb and Everett Palmer. Each of those people have been killed in interactions with police, with the exception of Ahmaud Arbery who was shot and killed by two white men while jogging in Georgia.

The executive order would also establish a national credentialing system that would give police departments a financial incentive to adopt best practices.

The order comes as rallies are held across the country in response to police brutality. They were set off by the death of George Floyd in Minneapolis, who died while Officer Derek Chauvin pressed on Floyd's neck with his knee for almost nine minutes.

Family and friends have also held rallies for Michael Dean since Floyd's death.

DeCruz was charged with manslaughter in February. His bond was initially set at $500,000 but was later reduced and he bonded out of jail. 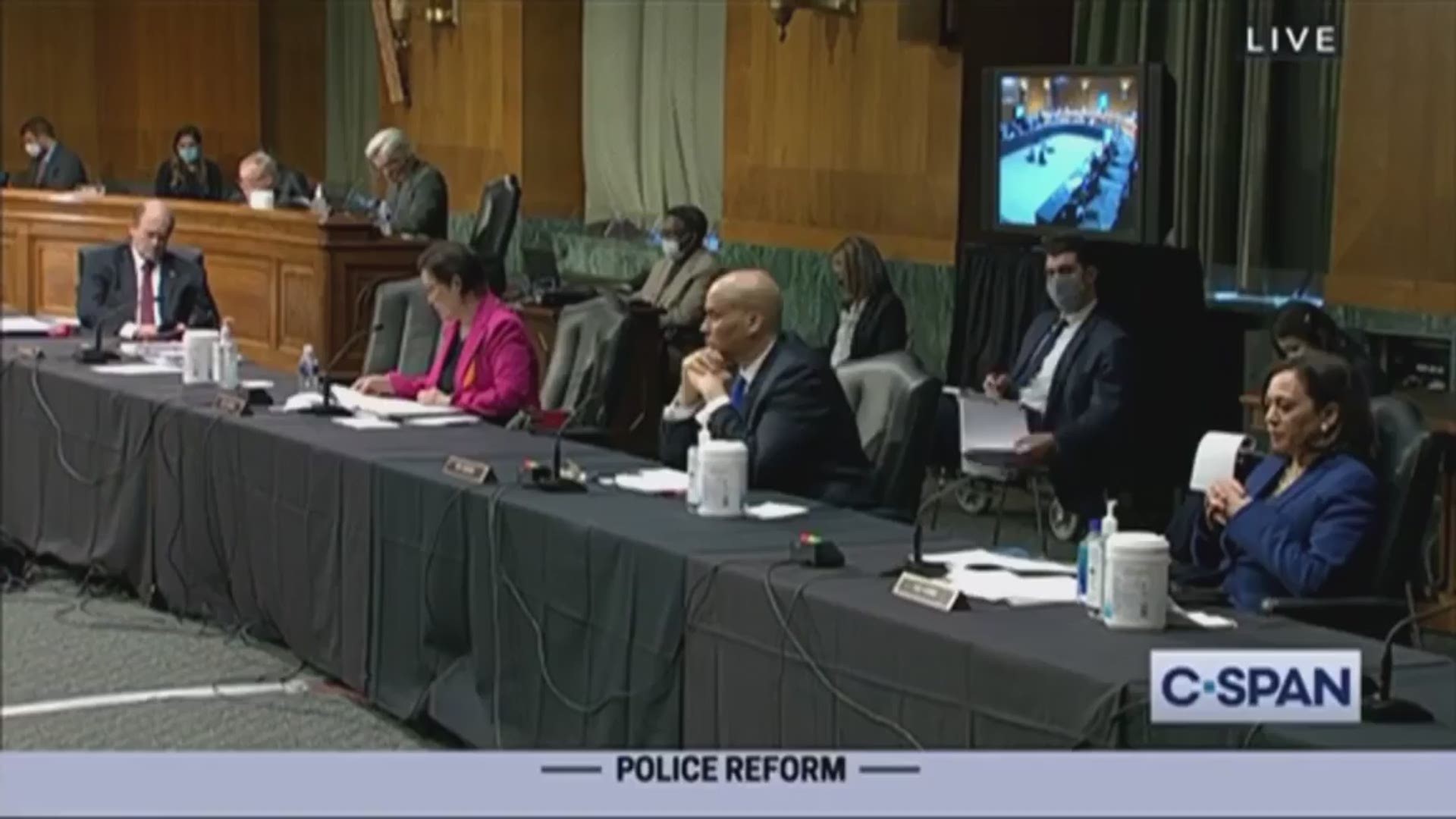