Family forced out of home due to storm-related fire, Temple Fire & Rescue says

Temple Fire & Rescue was able to put out the flames Tuesday afternoon and determined the fire was likely storm-related. No injuries were reported. 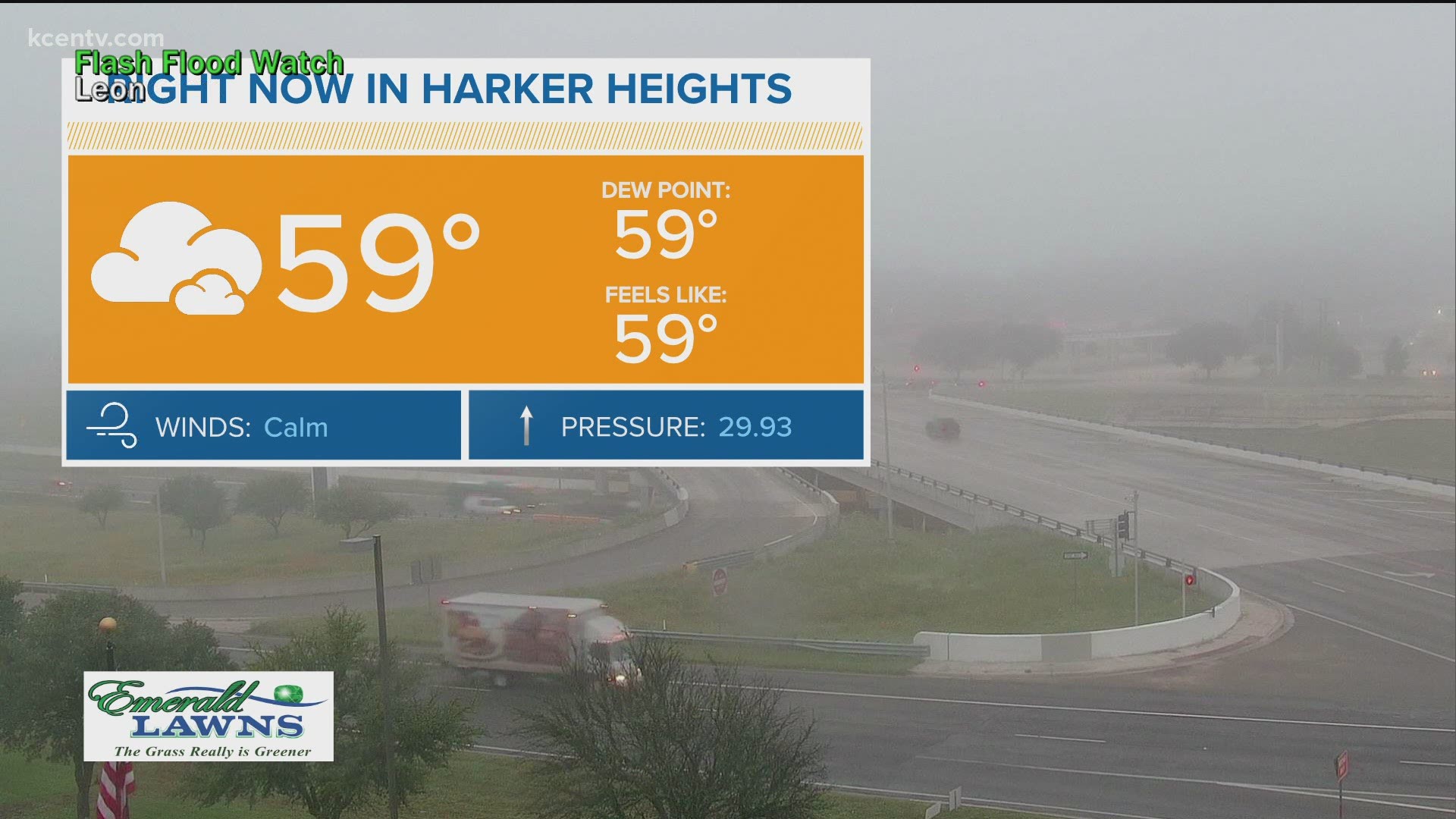 TEMPLE, Texas — A Temple family was forced out of their home by a fire that left their home damaged, Temple Fire and Rescue said in a release.

Temple Fire & Rescue responded to reports of a structure fire at 1311 Iron Glen Drive shortly before 4 p.m., officials said. The first crews that arrived on scene found heavy smoke and flames coming from the roof and attic of a single story home, according to the release.

Firefighters were able to extinguish the flames, but the home was left damaged. The family of three and their pets are being helped by the Red Cross. No injuries were reported from the fire, officials said.

An investigation into the incident led officials to conclude the fire was likely storm related, according to the release.