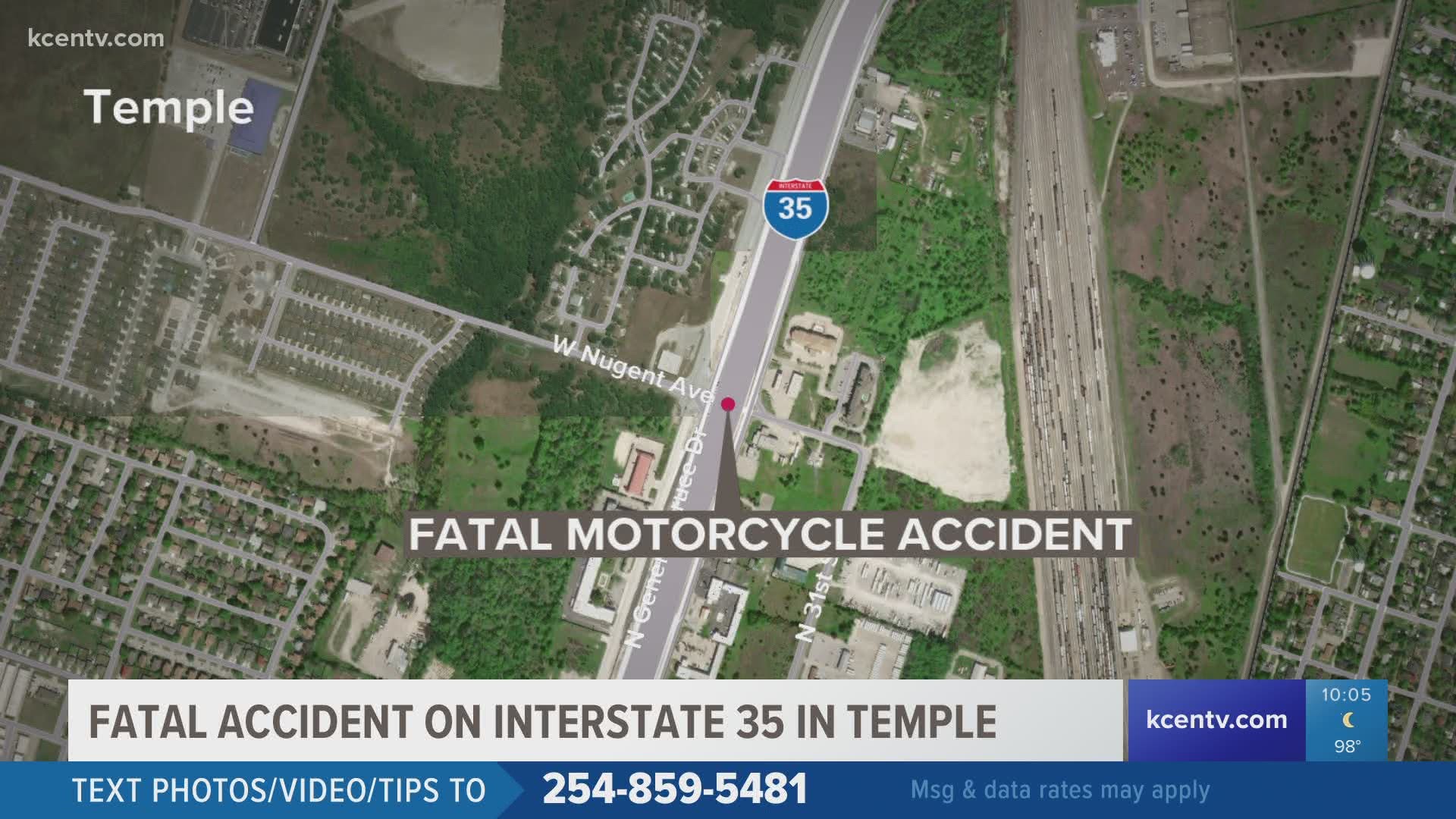 Police closed I-35 near West Nugent Avenue while on scene of the fatal accident.

It is believed the driver lost control, left the road and was ejected from the motorcycle.

All traffic was diverted until the scene was clear. No other details were available. 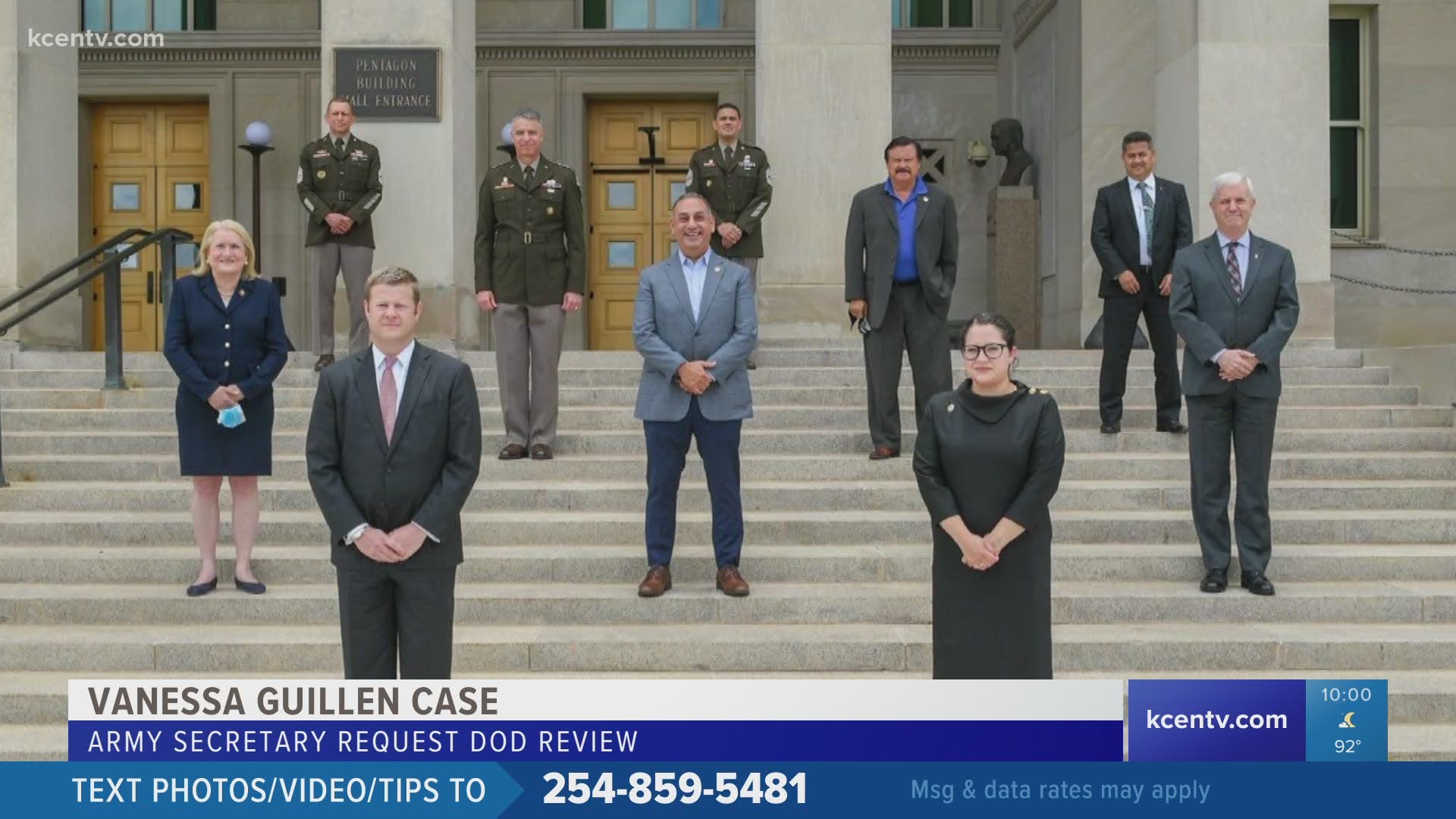