Prior to a news conference Nov. 30, ATF officials hinted that the apartment fire in San Marcos that killed five people was intentional. That was confirmed Friday, and officials said they're offering a reward. 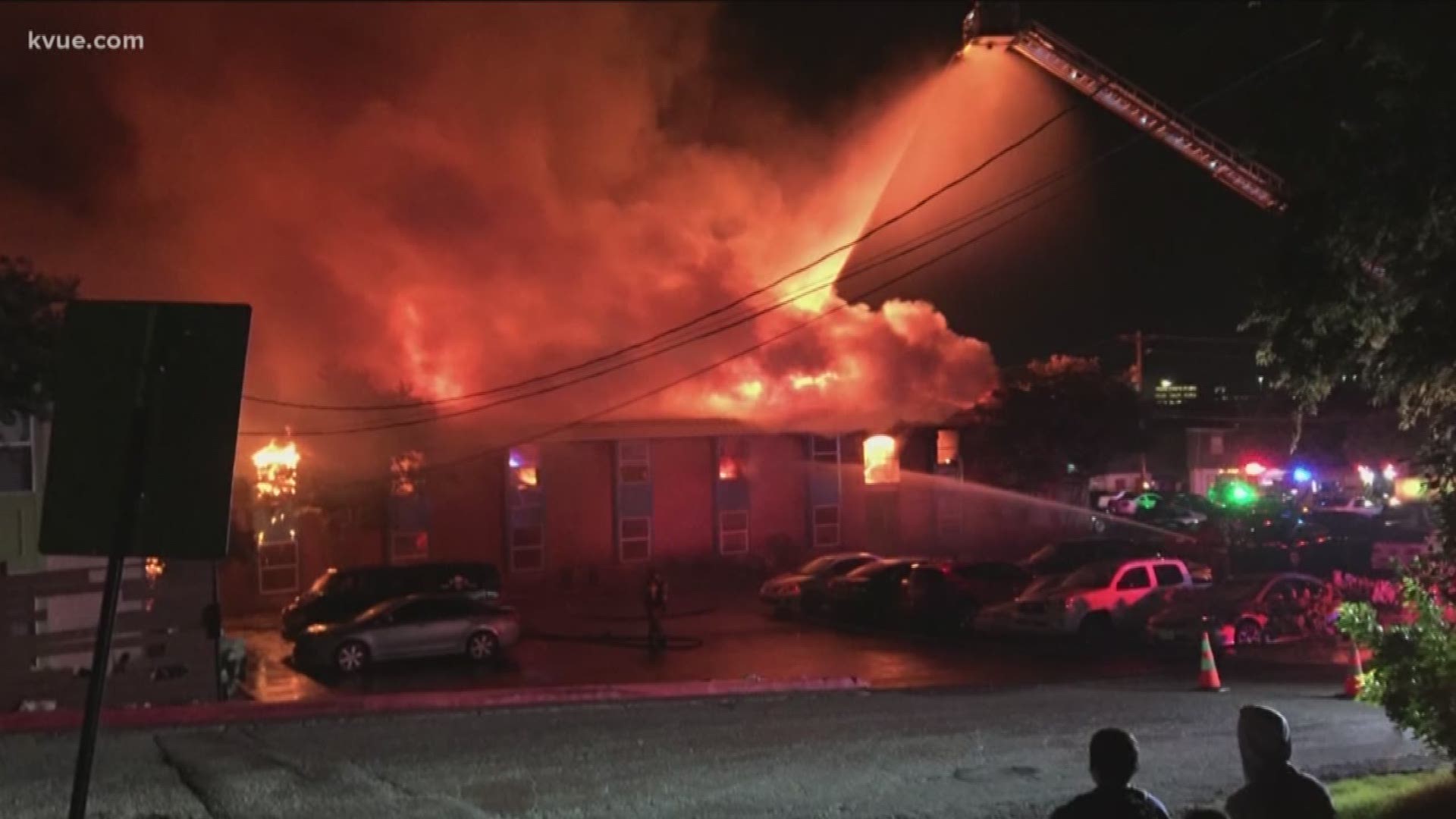 SAN MARCOS, Texas — Before authorities held a news conference Friday morning, authorities strongly hinted to KVUE and the Austin American-Statesman's Tony Plohetski that the fatal fire at the Iconic Village Apartments in San Marcos in July was a criminal act.

Authorities said "this was an intentionally set fire" at the press conference. They also said "we do need the public's help to solve this" July 20 fire that killed five people.

They are offering a $10,000 reward for information that leads to individuals responsible for the fire. Anyone with information should call 1-888-ATF-TIPS.

Law enforcement sources said family members who lost loved ones in the fire were informed Thursday and early Friday ahead of the planned news conference.