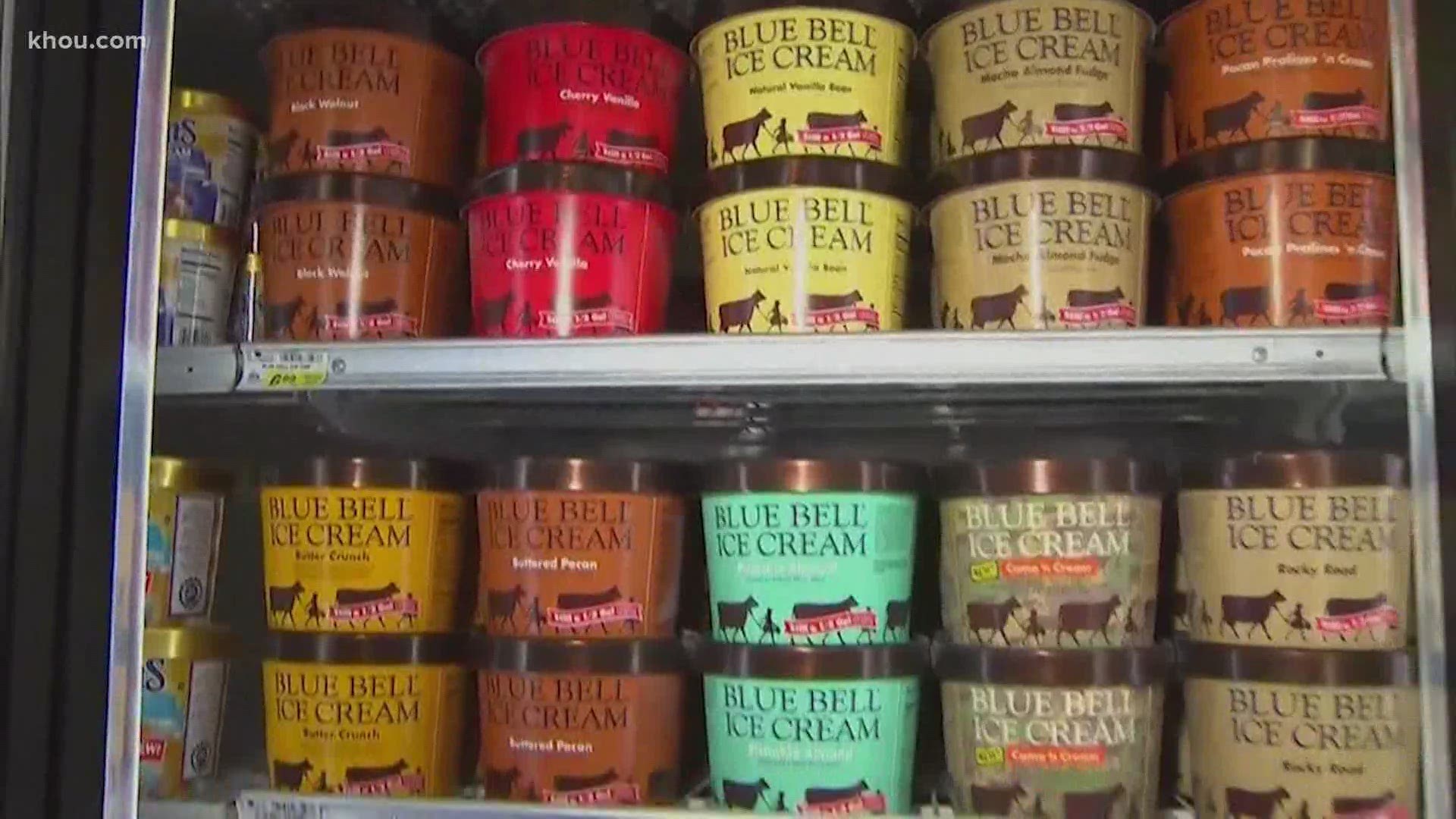 BRENHAM, Texas — Former Blue Bell Creameries President and CEO Paul Kruse has been indicted on seven felony counts for concealing the deadly 2015 listeria outbreak on the same day the company plead guilty and agreed to pay a $19 million fine.

Kruse has been charged with one count of conspiracy and six counts of wire fraud/attempted wire fraud. The company, meanwhile, will pay a $17.25 million criminal fine and a $2.1 million civil fine for selling tainted ice cream to federal facilities.

The Department of Justice alleges in a 17-page indictment that Kruse and other Blue Bell executives knew about the outbreak and did little to stop it. Instead, the DOJ alleges, Kruse attempted to conceal the contamination for months before it was made public.

“From at least 2010 and continuing through April 20, 2015, Blue Bell executives, including Paul Kruse, knew that appropriate practices to ensure sanitary conditions were not being followed or achieved at the Blue Bell manufacturing facilities,” the indictment reads.

Kruse is the only executive named.

Listeria monocytogenes is a potentially life-threatening bacteria that contaminates food and cause serious sickness.

Ten people across four states were sickened by the listeria-contaminated ice cream in 2015 and three people in Kansas died.

The indictment alleges that Kruse and Blue Bell executives knew about potential contamination as early as 2010 in two of the company’s manufacturing plants: in Brenham, where it's headquartered, and Broken Arrow, Oklahoma. That contamination stemmed from leaking roofs and condensation, according to a government inspection cited by the indictment.

In 2011, an employee created a listeria-testing program to selectively test ice cream for potential listeria contamination. Twelve tests from finished product were sent away. Days before two tests came back presumptive positive for listeria, the indictment said, Kruse ordered an end to the program.

Kruse was allegedly made aware in February 2015 that ice cream made at the company’s Brenham plant tested positive for listeria in South Carolina. For the next two months, the DOJ said, Kruse ordered Blue Bell executives and employees to hide the outbreak from retailers and customers, according to the indictment.

Later, when ice cream was ordered to be removed from stores and other areas, Kruse allegedly told employees to let people know it was a manufacturing error without mentioning listeria.

Blue Bell didn't issue a public recall until March 13, nearly two months after the Department of Justice said Kruse and Blue Bell were first notified some of their ice cream had tested positive for listeria.

An email obtained by the Justice Department from a Florida school district to Kruse and other company executives read, in part, “the decision made not to inform (the school district) of this potential health risk and to try and quietly just pick-up the products gives the impression of deception and lack of integrity. These actions are contrary to our past experiences with Blue Bell Creameries.”

Blue Bell closed all its plants in April 2015 with the intent to clean and update all its facilities. In all, it recalled more than 8 million gallons of ice cream.

The DOJ said that since reopening its facilities in late 2015, “Blue Bell has taken significant steps to enhance sanitation processes and enact a program to test for listeria prior to shipment.”

In a statement released on its website, Blue Bell said: "Five years ago, we were heartbroken about the events that led to our voluntary recall of all our ice cream from the market. We faced a situation our company had never dealt with before, and our agreement with the government reflects that we should have handled many things differently and better. We apologize to everyone who was impacted, including our customers, our employees, and the communities where we live and work."

Kruse joined Blue Bell in 1986—although he grew up working in the Brenham plant—before rising to chief executive officer in 2004. He retired in February 2017.