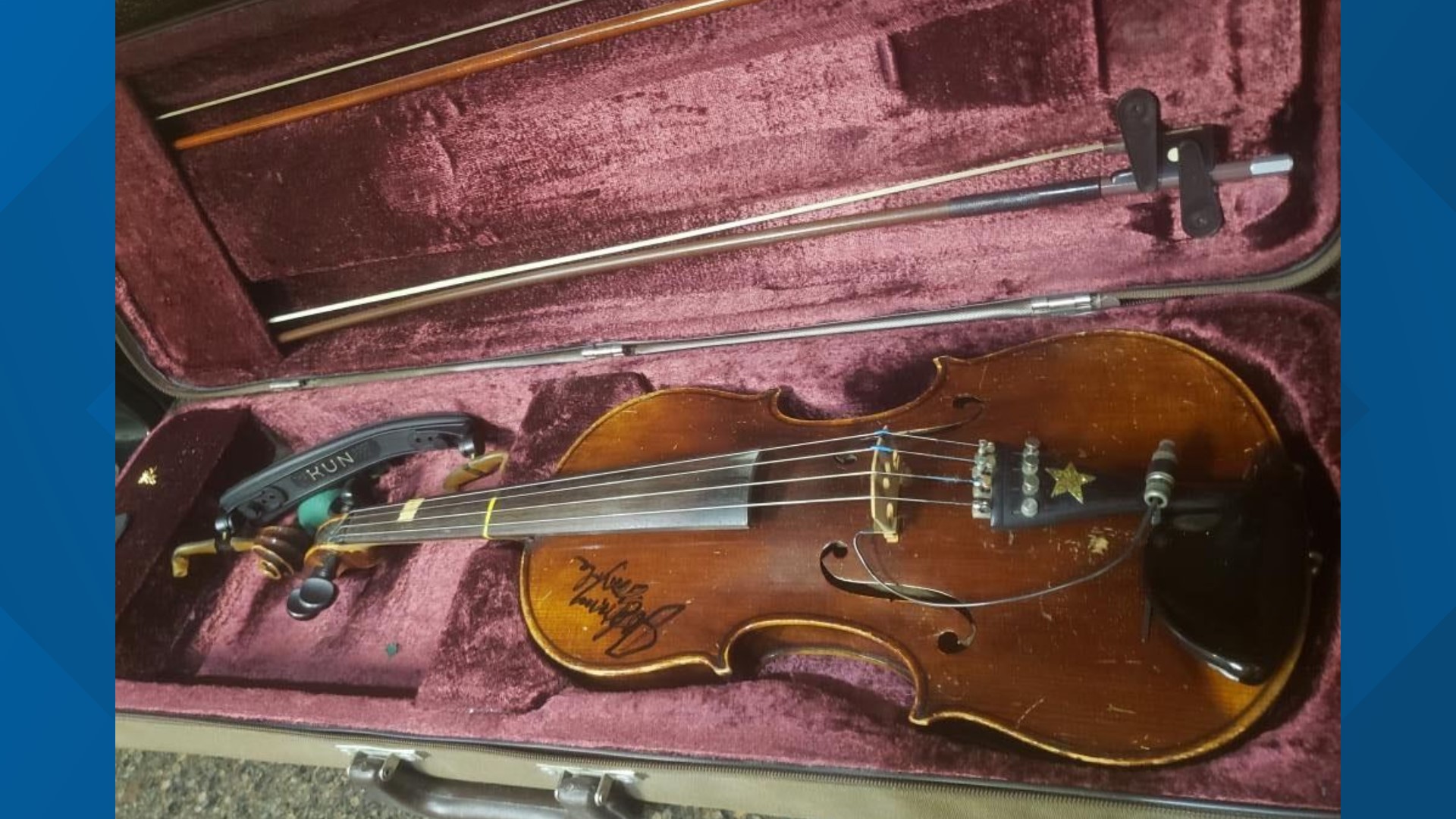 SALADO, Texas — A Salado woman's nearly 100-year-old fiddle is back in her care after it was returned anonymously following local coverage of the stolen instrument.

6 News previously reported on the incident Aug. 18 and the fiddle was returned a few days later. Fiddler Amber Dankert previous said the instrument is priceless to her.

Dankert said it was signed by Country Music Hall of Fame Fiddler Johnny Gimble. Dankert said he was a family friend.

"Being around greats in the household like Johnny Gimble, you know, you just kind of learn to want to emulate those people," Dankert said.

Dankert started playing the fiddle back in third grade and continued to do so until she started to lose her hearing in college. She said she was very serious about playing the instrument and her grandmother decided to buy her a "special" fiddle. It is a 1923 Stradivarius and she has had it since 1990.

"A 1923 Stradivarius is very costly, you know if you were going to go buy one, but it's the signature and the memories that are so special to me because I can't play it anymore and so that's what makes it to me it's priceless," Dankert said.

She said her autoimmune system effected her hearing.

"They did a lot of testing, chemo, steroids you name it. Lots of medical procedures," Dankert said.

She got a Cochlear implant in October of 1999. She can hear people talking and some music.

"It's not specific enough to where I can actually hear the mechanics of a fiddle," Dankert said.

She believes her fiddle was taken and noticed it was missing on Sunday.  Amber said if it is seen in a pawn or music shop, know its invaluable to her and something she wants to be able to pass down in her family.

"This is a piece of my history that is so important I can't reproduce it," Dankert said.

The fiddle is mahogany colored wood and it was in a brown, canvas rectangular case. If you have seen the fiddle Dankert asked that you call Salado police. 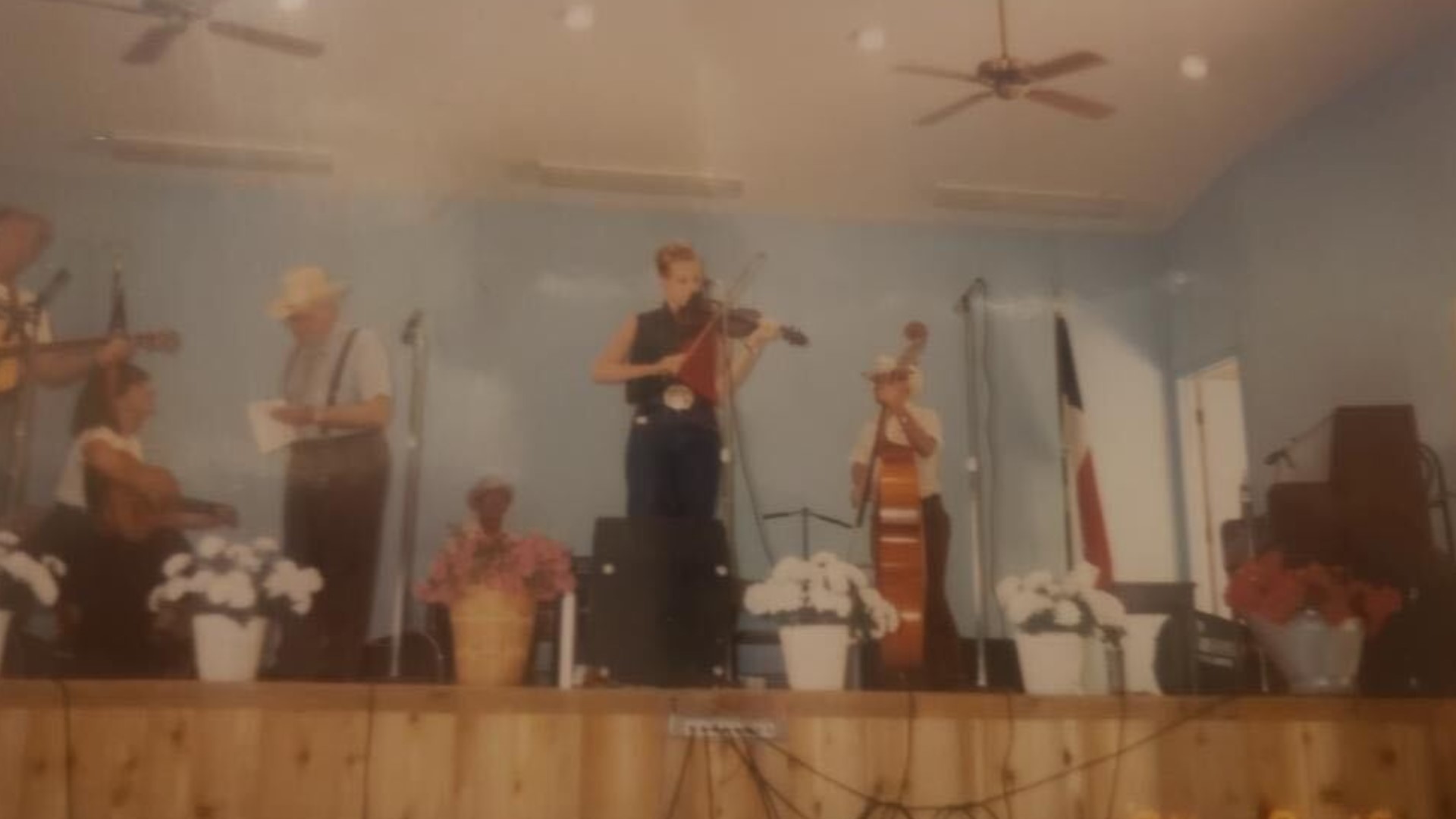