Acevedo, now the current Miami Police Chief, says leading ICE is one of the most difficult jobs in this political environment, and Gonzalez is the right pick. 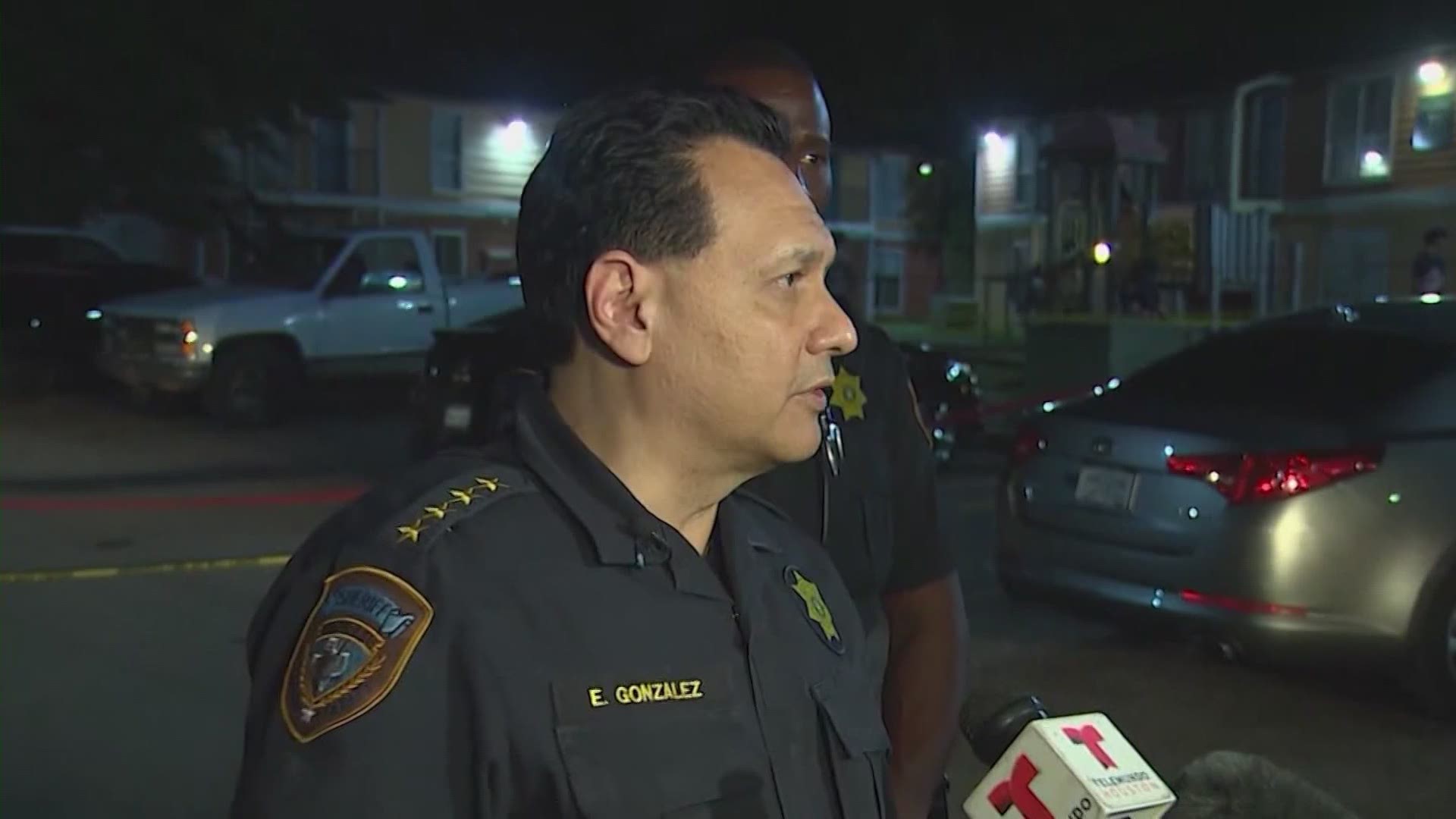 HOUSTON — A day after being tapped by President Joe Biden to lead Immigration and Customs Enforcement, Sheriff Ed Gonzalez started his day in typical Texas fashion, tweeting about a cow loose on I-10.

Soon his attention will be squarely on taking over ICE.

"ICE is probably the most difficult job in this political environment of any federal position in today's world. He's got a lot of work ahead of him," said former Houston Police Chief Art Acevedo.

Acevedo is the current Miami Police Chief. He knows Gonzalez well after years working alongside each other in the region.

"Sheriff Gonzalez understands that federal partners need to prioritize going after undocumented immigrants who pose a public safety threat first and foremost, and not necessarily people that but for their immigration status aren't bothering anybody," Acevedo said.

Gonzalez has had a long career in law enforcement, first at HPD for 18 years, then as a 3-term Houston City Council member before being elected and re-elected as Harris County Sheriff.

And as sheriff, he's been outspoken on immigration issues and how ICE does its job.

"He's built trust," Acevedo said. "I think as a result when he starts his operations in terms of going after bad actors first that he'll actually get the cooperation I think of the immigrant community itself."

Congressional leaders hoping to help pass immigration reform tell KHOU 11 they're hopeful Gonzalez will be confirmed as quickly as possible.

"He will make sure that people are treated with dignity and respect and that's what we need," said Congresswoman Sylvia Garcia. "We need someone who is going to do the job, but do it with some compassion."

The nomination is now in the hands of the Senate. It will be up to them how long the process takes moving forward.