Cederic Willis has been passionate about computers since he was a kid. he wanted to use his talents by giving back to local families. 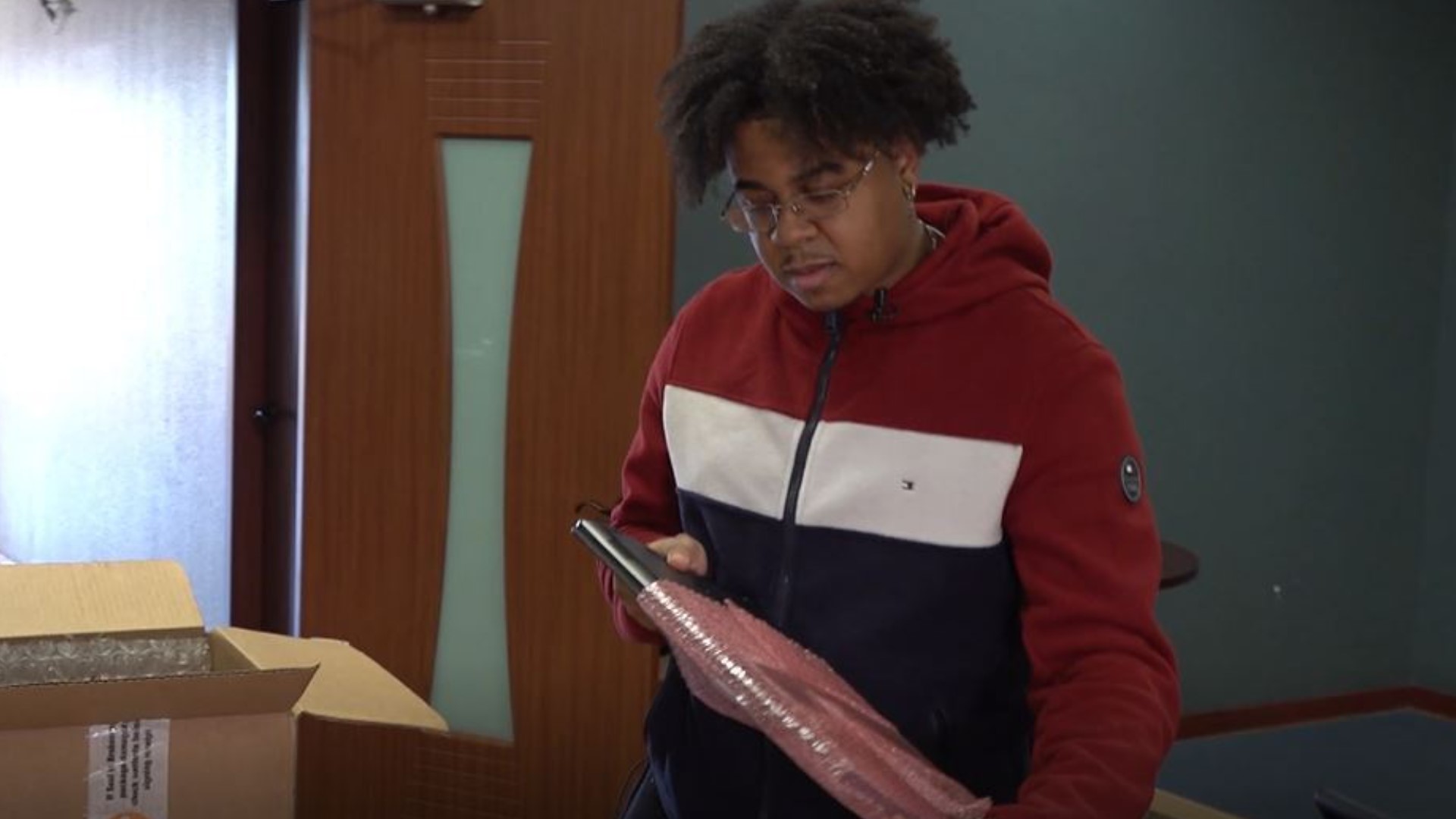 Cederic Willis is a giving young man. He has been passionate about computers since he was a kid. Willis wanted to use his talents by giving back to local families, especially during the COVID-19 pandemic.

6 News first introduced you to Willis in August when he refurbished and donated computers to 12 local families. Dell technologies got word of his good deed and gave him 20 more laptops to refurbish and donate.

"It felt great to know it is actually getting bigger. I did not expect it to gain this much traction," Willis said.

Willis graduated from Early College High School and Central Texas College. Now he majored in Computer Engineering at the University of Texas at San Antonio.

"With the computers that Dell sent us, I will be making sure I use those and other computers we got donated," he said.

This holiday season Willis will donate more computers. His mother, Veshell Greene, is proud of her son and thankful for Dell.

"For them to be so compelled to do something to support his efforts, it was just a wow moment,” Green said.

For Willis, being able to give computers to families and children in need comes full circle.

"It is good knowing in middle school around Christmas time I was able to receive my first laptop. Now it is great knowing this time some other kids will be receiving their own laptop."

Willis will refurbish and donate the computers on December 12. If you would like to donate old computers or parts please contact Geshell Greene at 254-319-7033.