"It's unacceptable. Unacceptable and I am telling you right now, I am going higher," A soldier's wife said. "I am going to Congress." 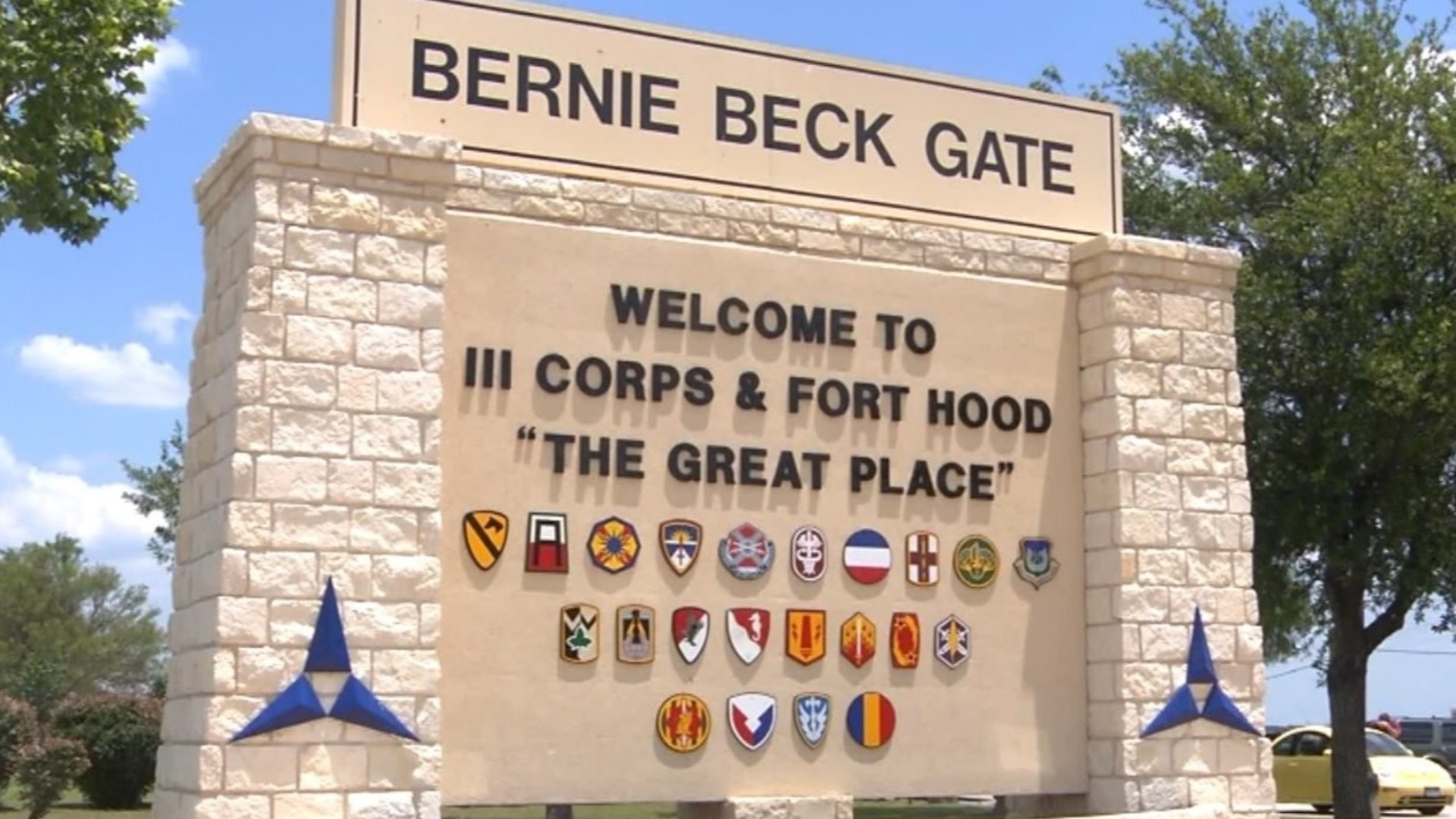 FORT HOOD, Texas — It has been about six months since the poor living conditions on Fort Hood were first brought to the forefront of a town hall meeting.

Fort Hood officials said the process of reporting housing problems and the quality of repairs has improved. They also said they have hired 26 more maintenance technicians and personnel. Two dedicated in-house environmental response teams were established too.

Despite these changes, many residents said at a town hall meeting Tuesday that nothing has changed.

At the meeting, a Fort Hood official asked someone giving a testimony if they put in a work order for their situation. The resident said they did, but it didn't solve their problem.

RELATED: Fort Hood sets up hotline, will begin knocking on doors this week

"I have, but I was told there was pretty much no point in doing anything because the houses are old, and they don't want to put the money into fixing the houses," the resident said.

"I was told the other day, at Fort Hood Family Housing, that we do not communicate what we are doing to address the challenges we are facing and I tend to agree with that statement," Quinney said.

Fort Hood officials said they've made immediate improvements in staffing to address the poor housing conditions on post. Residents in attendance said mold and other deplorable living conditions were not being fixed.

Some are living in a hotel, with no plans to return back to Fort Hood housing.

"I'm not worried about my possessions," a resident said. "They're still sitting in a dirty home."

Residents said they're concerned about their kids' health.

"I'm worried about my child," a resident said.

"I'm standing up here as your commander, representing you, and telling you that we're going to get after it," White said.

One soldier's wife said she wants a solution immediately.

"It's unacceptable. Unacceptable and I am telling you right now, I am going higher," she said. "I am going to Congress. I am going to make sure that these families, these kids. We're here fighting and for what? No one cares about us."