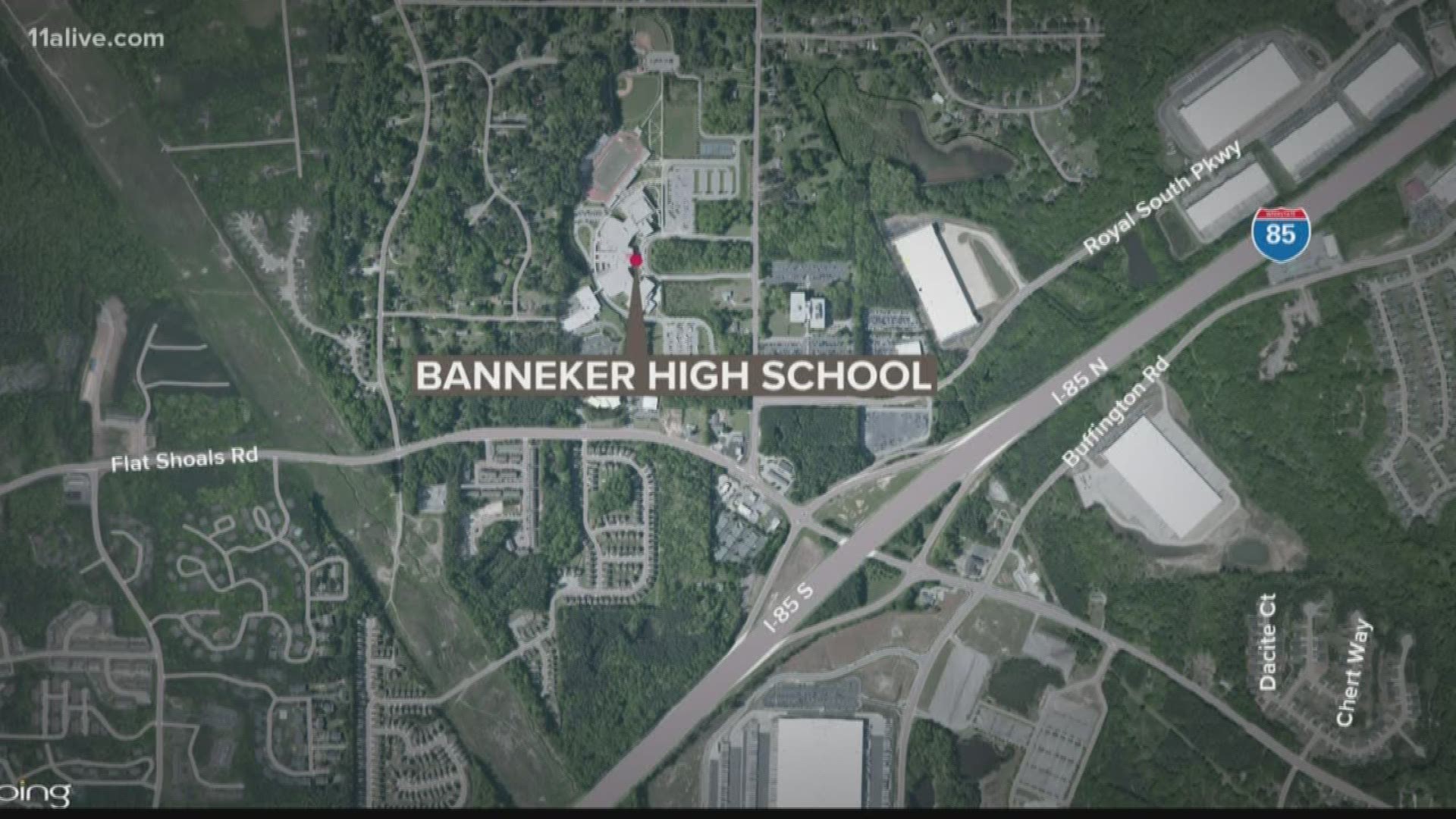 FULTON COUNTY, Ga. — A high school student is in the Fulton County jail after allegedly bringing two weapons to school last week, getting caught and then fleeing campus before he was found and arrested on Monday.

Fulton County records show Brandell Watkins Jr. has been charged with carrying a weapon in a school safety zone as a non-license holder, a felony.

A Fulton County Schools statement said Watkins was in violation of clear bookbag rules the school has in place, and a staff member approached him and searched the bag.

"The staff member was able to obtain the bag from the student and found two weapons," the statement said. "The student fled campus, but the weapons were secured and an arrest warrant issued."

Fulton County Schools Police made the arrest with assistance from South Fulton Police.

"Fulton County Schools has made a consistent and significant investment in a variety of security measures for our schools, including technology, personnel, and training," the district said. "There is nothing more important than maintaining a safe environment for learning and Fulton County Schools and our staff are particularly mindful of potential threats in the atmosphere following the recent events in California."