The city council's vote of no confidence ended in a 4-4 tie, but another meeting may be held to decide the city manager's fate. 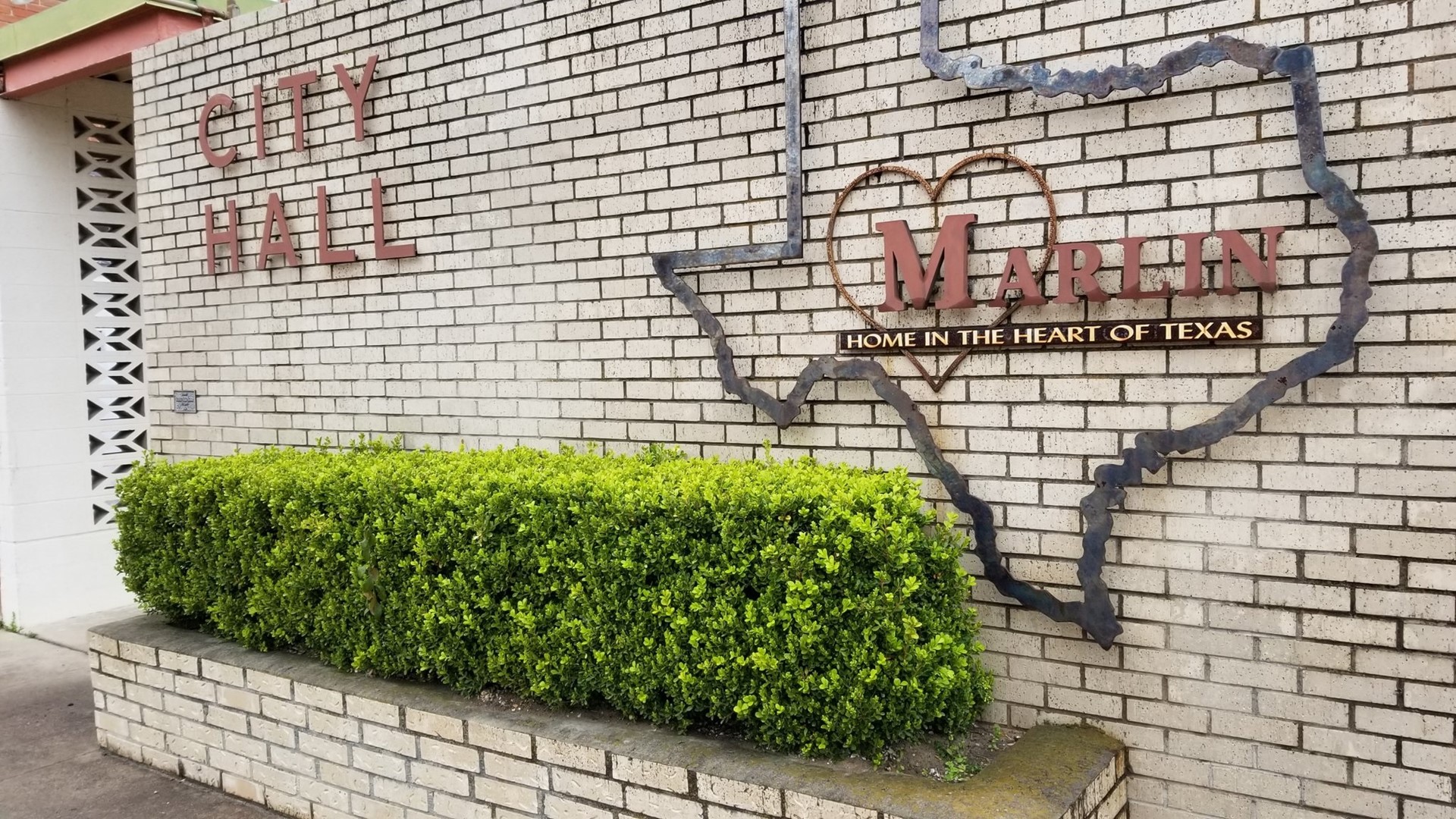 During the council's executive session, a motion for a vote of no confidence was made. The vote ended in a 4-4 tie, with mayor John Keefer voting against the no confidence designation, despite comments he made earlier Tuesday criticizing the city manager.

He said Grindstaff has been behind on multiple projects for repairing the city's roads, and he has failed to effectively communicate with the council.

The mayor also said he and Grindstaff share a different vision for the city.

"It's pretty different, there would have to be a dramatic change," he said. "From what I've seen, I don't know if that change can be done."

After the meeting was over, Keefer said the no confidence vote was not the motion he wanted made to vote out Grindstaff.

Grindstaff has been Marlin's city manager for two years. He resigned from the same job in Jasper in 2010.

Moore tried to talk to Grindstaff both on the phone Tuesday and later at the meeting.

"I'm not talking to anyone on the news, sorry," Grindstaff told Moore.

The council may hold another special meeting regarding Grindstaff's employment.

If Grindstaff were dismissed, the council would have to appoint an interim city manager, while it looks for a permanent replacement.