The Great Race is a rally race consisting of 120 antique automobiles traveling from San Antonio to Greenville, South Carolina. 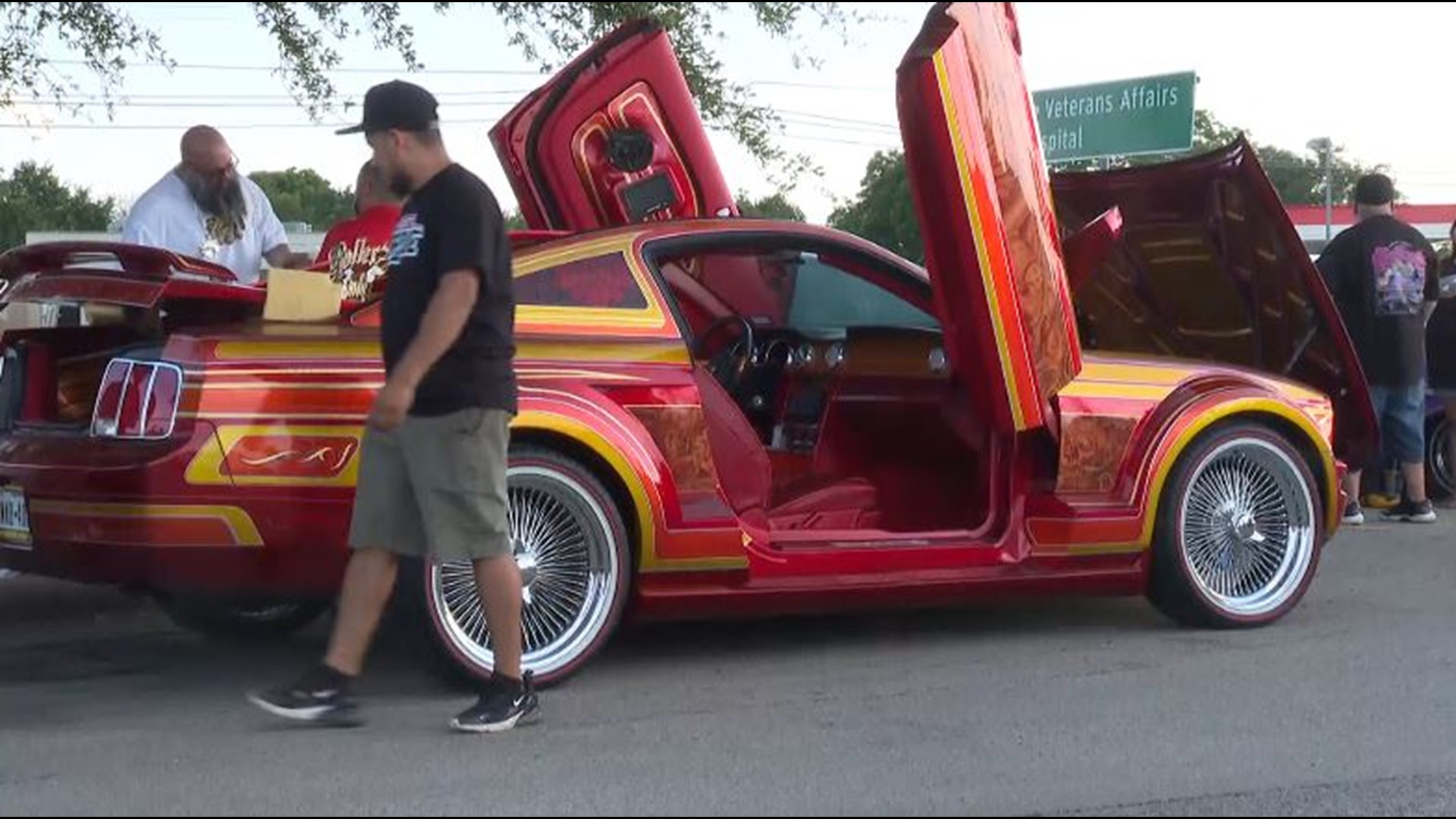 TEMPLE, Texas — The video above first aired on May 29.

The City of Temple is gearing up to host the first overnight stop for the 2021 Hemmings Motor News Great Race this Saturday, June 19.

The Great Race is a rally race of 120 antique automobiles traveling from San Antonio to Greenville, South Carolina. The rare vehicles are expected to arrive at the Santa Fe Plaza in Temple at 4:45 p.m.

“There are more than 500 people just in our entourage from all around the world taking part in this incredible adventure,” Director Jeff Stumb said.

The race, which began 38-years ago, will have teams and cars from Japan, England, Germany, Canada and the United States. The vintage automobiles that will be on display at the Santa Fe Plaza date as far back as 1916.

The Great Race is not a speed race, according to a press release, rather it's a time/speed/distance rally where each driver and navigator is given precise instructions they must follow. Organizers say every detailed move is calculated down to the second.

"They are scored at secret check points along the way and are penalized one second for each second either early or late," they said in a press release. "As in golf, the lowest score wins."

Organizers said that every stop on the route to South Carolina is open to the public to talk with participants. They said the cars will be made available for several hours and kids are encouraged to climb inside for a first-hand look behind the wheel.