The teacher was placed on leave and under investigation after a photo she took of her foot on a student's neck surfaced on social media. 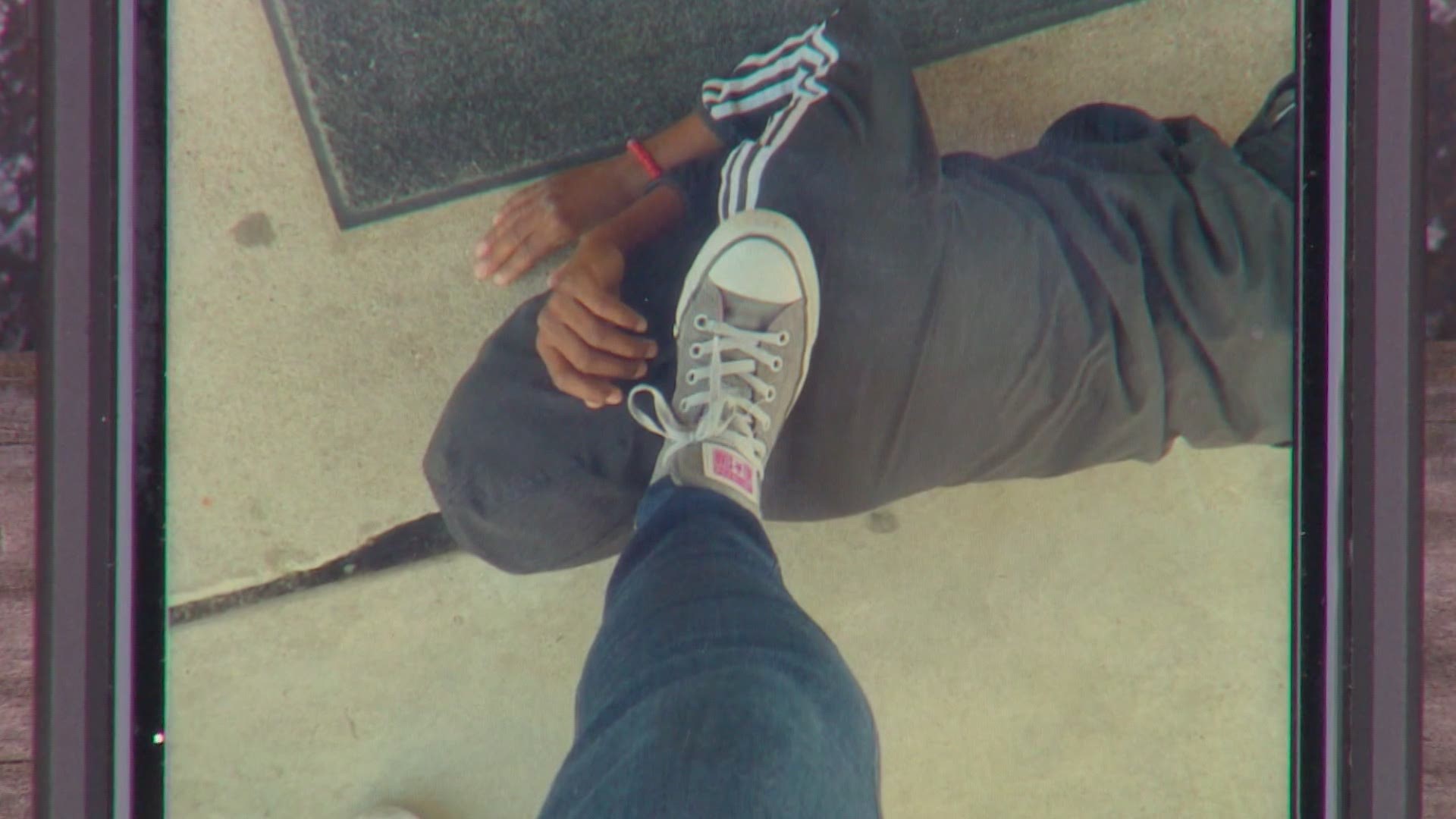 GREENVILLE, Texas — The above video aired on April 21.

The Board of Trustees was going to consider her termination at a meeting on April 27.

The teacher was placed on leave and under investigation after a photo she took of her foot on a Black student's neck surfaced on social media.

"We deeply regret the distress this incident has caused, and I am accepting the teacher's resignation," Superintendent Dr. Demetrus Liggins said in a statement.

Liggins said the district will report the incident to the State Board for Educator Certification, which will determine if any action needs to be taken related to her teaching certificate.

"We will address the seriousness of these activities with our entire staff. We will also develop strategies to address future staff training," said Liggins, in a statement.

The boy’s mom said she’s known the teacher for years and thinks there is no evil in her heart. The dad disagreed.

“I don’t really understand the whole situation, but all I know is it was never supposed to happen,” the boy's dad, Shamell, said.

WFAA reached out to the teacher involved but did not hear back.