The caller told TPD they found the live grenade at the park and took it home. Fort Hood Explosive Ordinance Disposal was called in to remove the explosive. 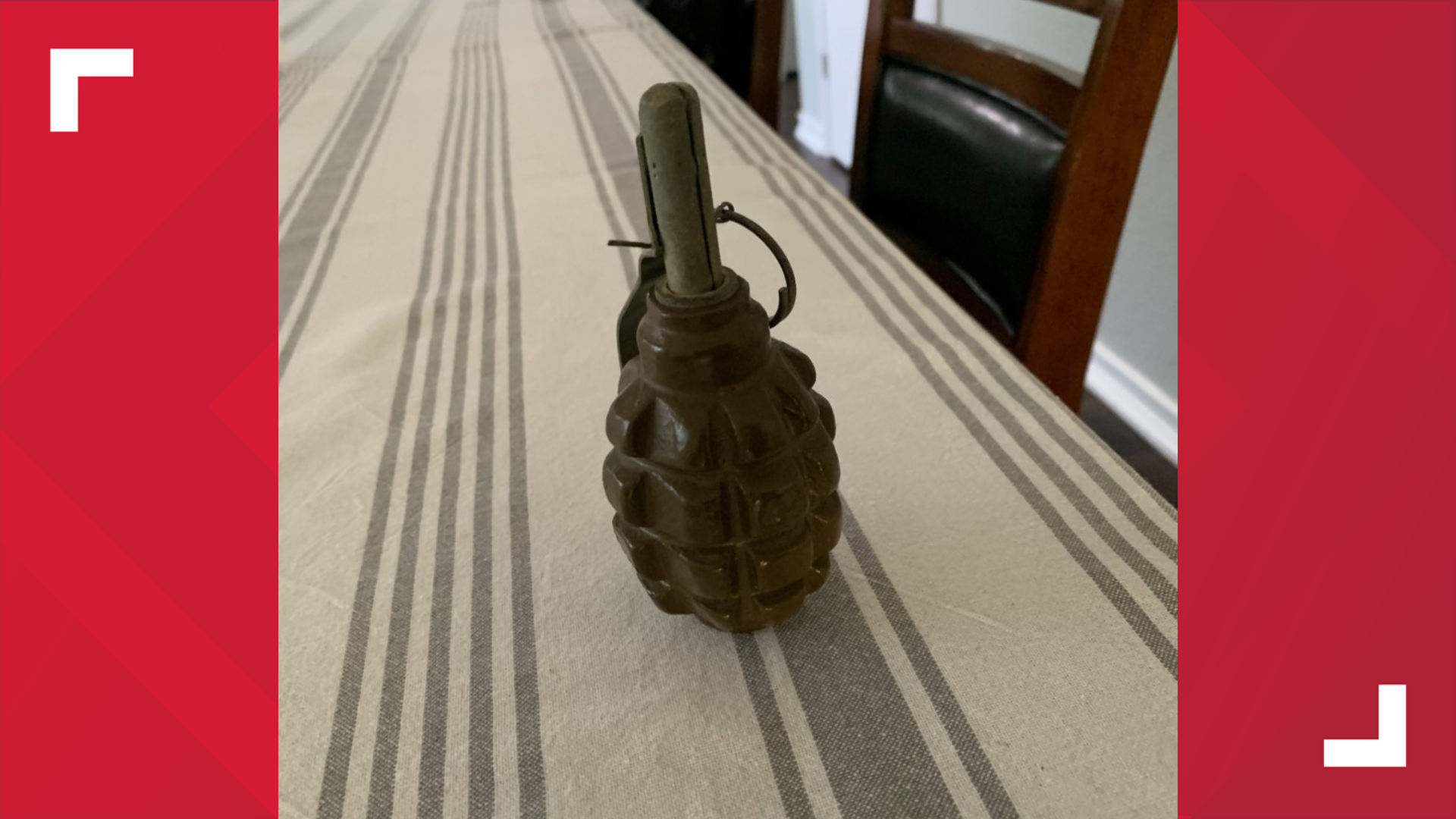 TEMPLE, Texas — No one was injured in Temple after a grenade was found at West Temple Community Park, the Temple Police Department reported.

Officers responded to the call just before 10:45 a.m. on July 20 in the 7700 block of Honeysuckle Drive. Upon arrival, the caller told officials they found the grenade at the park and took it home. Officials found the grenade was authentic.

Fort Hood Explosive Ordnance Disposal was called in and removed the explosive from the home, police said. The device was not discharged and the person was not criminally charged for the incident.

Police said it is unknown how the device got to the park.

“It is unusual to find explosive devices in the area, but it is certainly a possibility while living close to a military base, but they must be handled professionally,” Deputy Chief McNeill Fairey said.

The department reminded residents that they should call 911 immediately and should never touch an explosive device if they encounter one.

“Remember, any explosive device can become unstable even by picking it up,” Fairey said.