Investigators said the fire was likely caused by an "electrical system event," which resulted in the loss of the school. 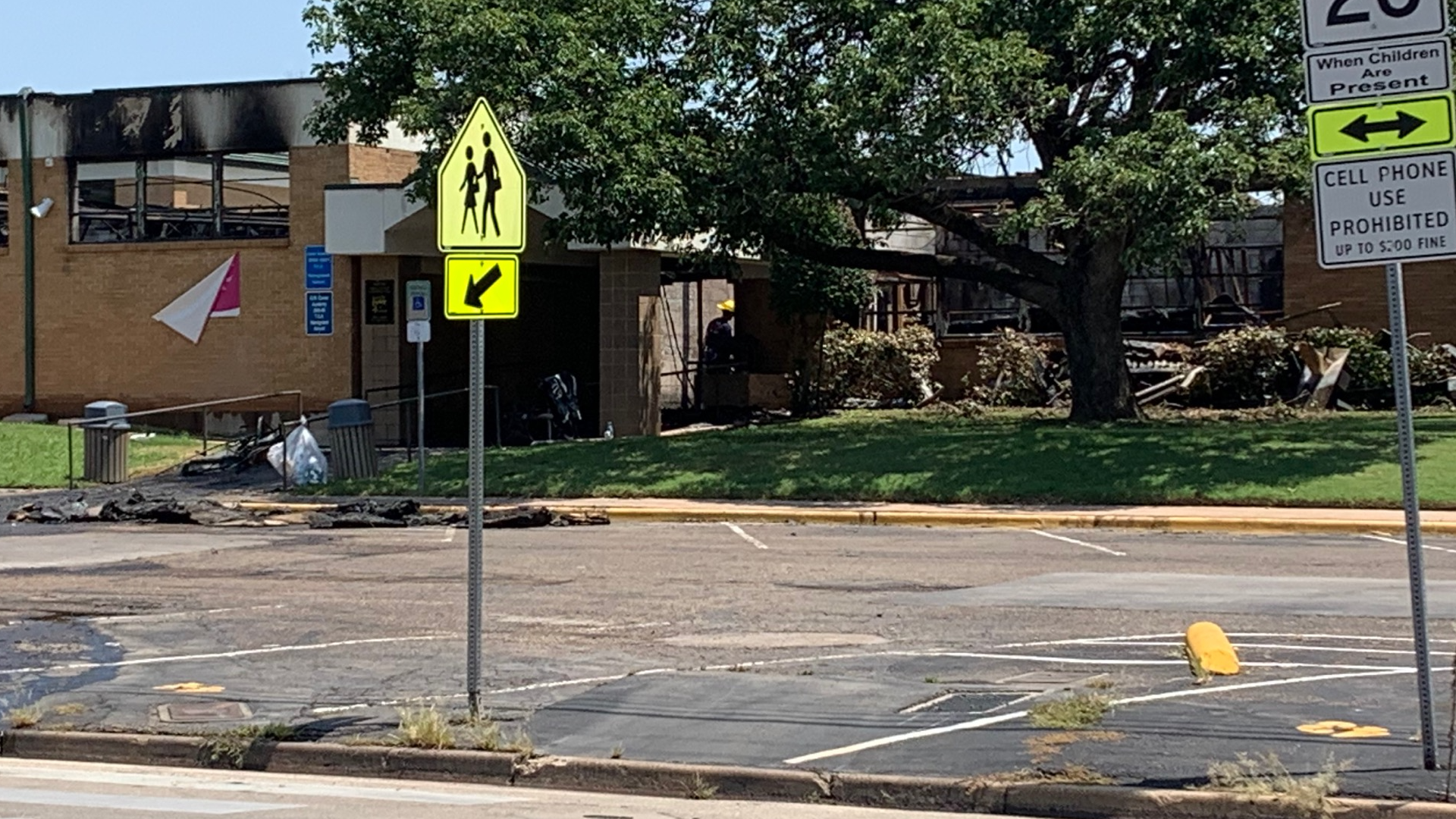 The fire that resulted in the total loss of G.W. Carver Middle School back in July was deemed "accidental" by investigators, according to a Thursday news release.

The Waco Fire Marshals, along with the Certified Fire Investigation division of Alcohol, Tobacco, and Firearms, or ATF, said the fire was likely the result of an electrical system event.

"Based on the information and data collected including witness statements, scene processing, and exterior and interior examination, along with the ability to limit reasonable hypothesis to an electrical system event, this incident is classified as accidental," the release said.

The fire broke out at the middle school, located at 1601 J.J. Flewellen Rd. around 1 a.m. on July 27. A security guard saw smoke and called the Waco Fire Department, according to officials.

Fire crews said they saw heavy smoke in the front and back of the school when they arrived. They tried to contain the fire as there were no fire sprinklers found in the building, just the fire alarms, officials said.

Luckily, there were no injuries reported. Waco ISD officials said the school building a loss.

Students and staff were moved to Indian Spring Middle School for the new school year until a new middle school will be built to replace G.W. Carver.