'He went out as a hero': Inmate saves lives through organ donation

Julian Dena, 34, died Thursday. His mother said his kidneys, lungs and liver will go to people who are awaiting donors. 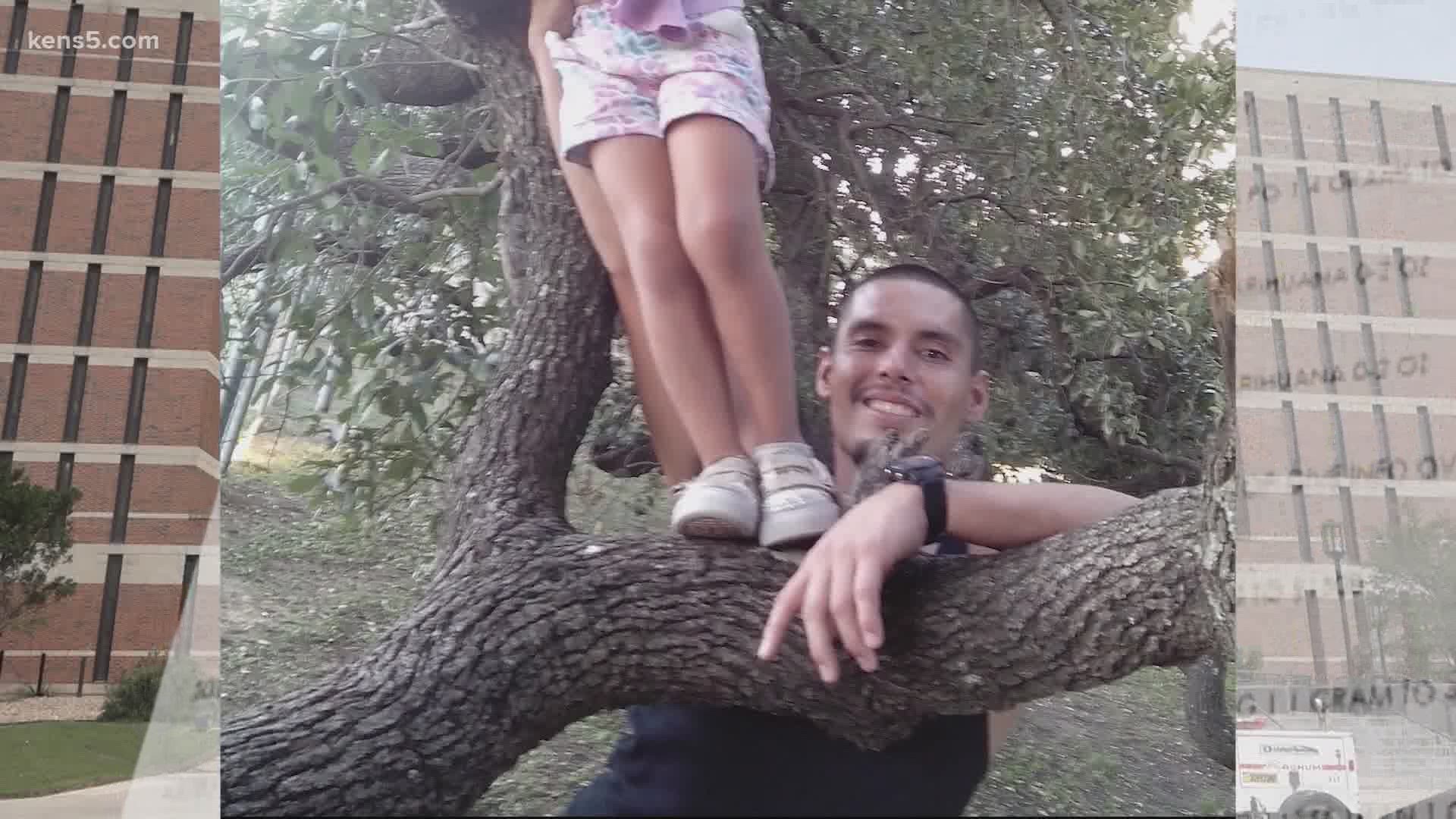 SAN ANTONIO — A San Antonio mother whose son died Wednesday while in the custody of the Bexar County Jail said despite the charges, her son, 34-year-old Julian Dena, died a hero.

Lydia Leos said she knew of her son's run ins with the law, but said his life is better defined by what he has done in death.

"I am honored and proud to have been his mom," Leos said Thursday night, after the Bexar County Sheriff's Office reported the news of Dena's death.

"With everything that's being portrayed right now, I want people to know that my son was a hero," Leos said. "No matter what, he went out as a hero."

The Sheriff's Office said Dena is believed to have swallowed methamphetamine before being booked into the Bexar County Jail on Monday on a firearm charge. He was taken by EMS to Downtown Baptist Hospital for monitoring, but his condition quickly worsened and he was placed on life support.

Leos said when she made the decision Tuesday to discontinue life support, she asked doctors whether her son was a candidate for organ donation.

"I've always said, 'Give away everything that you can,'" Leos said. 'I just never knew, you know, honestly, I never knew that my son listened."

Doctors, she said, informed her Dena had registered as an organ donor in 2011. 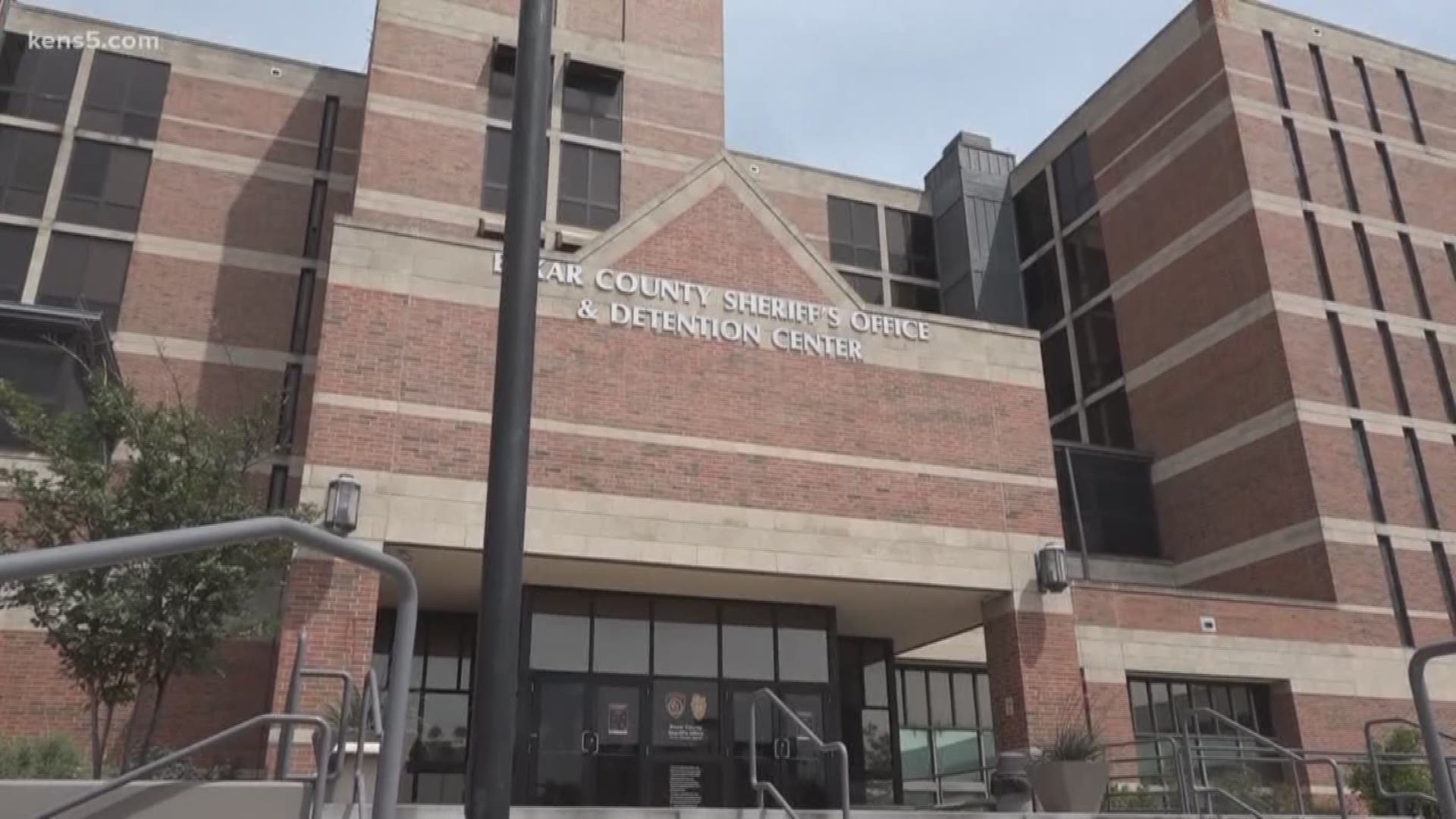 "That just means that sometimes our children do listen to us," Leos said, laughing.

Surgeons were able to salvage his kidneys, lungs and liver. Leos said because of her son, five people will get a second chance.

She said she was disappointed and frustrated by Bexar County jail staff for enforcing strict visitation rules during her son's last days. She said because her son was considered a prisoner despite being on life support, this meant she was told she could not have any physical contact with him at the hospital.

"There's nothing and nobody that you're helping by keeping a loved one from saying goodbye to a dying man," Leos said. "You're not you're not going to win any ribbons. They're not going to give you trophies for doing your job at that moment. I don't think anybody is patting those gentlemen on the back saying, 'Great job, you kept that family from uniting at the moment they needed each other the most.'"

She said she was told she would have had to pay nearly $1,000 to bail Dena out of the custody of the jail, despite there being slim chances of recovery. Ultimately, the Sheriff's Office said they granted a compassionate release Wednesday night.

Leos said moving forward, she will dedicate her life to advocating for more compassionate policies.

"I'm going to try my best so that no parent has to be told, 'do not touch your loved one,'" Leos said. "I don't ever want to hear that again.