Catch up your Tuesday with these trending stories. 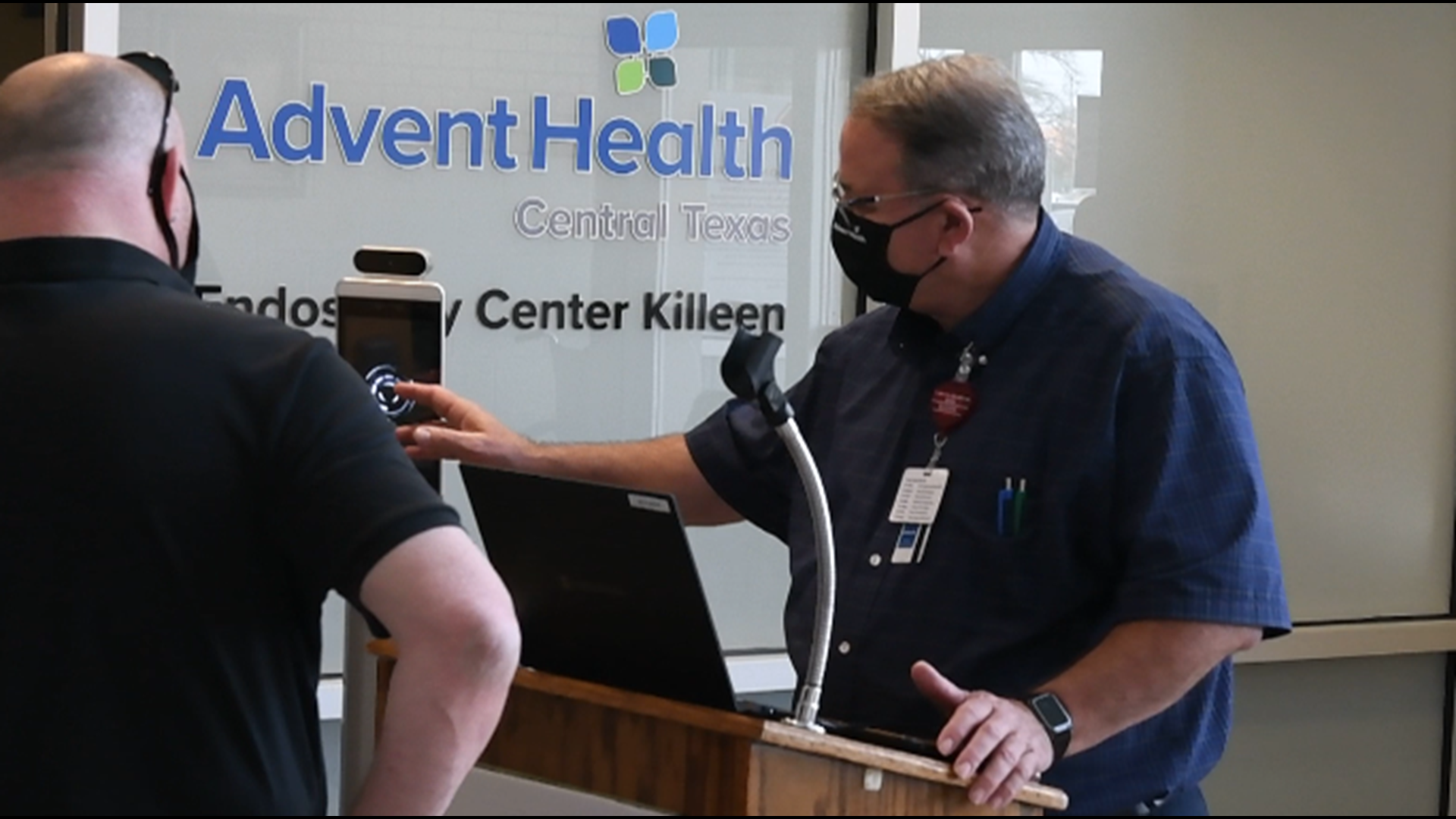 The Boulder Police Department said at least 10 people have died, including a Boulder officer. One suspect has been taken into custody and is being treated at the hospital.

The officer who was killed in the shooting is Eric Talley. He was 51 years old and had been with Boulder Police Department since 2010. He was the first officer on the scene.

The full independent and unedited report of the Commission on Historic Campus Representations at Baylor University will be released on this afternoon. This commission was established as part of a resolution on racial healing and justice by the Baylor Board of the Regents.

Do you know someone in need of the COVID-19 vaccine, but doesn’t have internet access? These vaccine numbers can help

Vaccine phase 1C has now opened up vaccinations to people 50 and older in Texas. At the same time, technology has continued to limit access to some populations. The 6 News team worked to find options that would allow people to set up appointments if they had no internet access.

The classic Monopoly board game is asking for the public's help updating the game for the first time in decades. Hasbro announced that it is replacing all 16 of the games original community chest cards to better reflect today's world.

The news comes after Hulu's, a streaming service, announcement of a Tyson miniseries to be made without his involvement. The boxing great said he's producing a limited series starring Jamie Foxx.

You can also upload them via the "near me" feature on our app!