Get in the know with these trending stories for your Thursday. 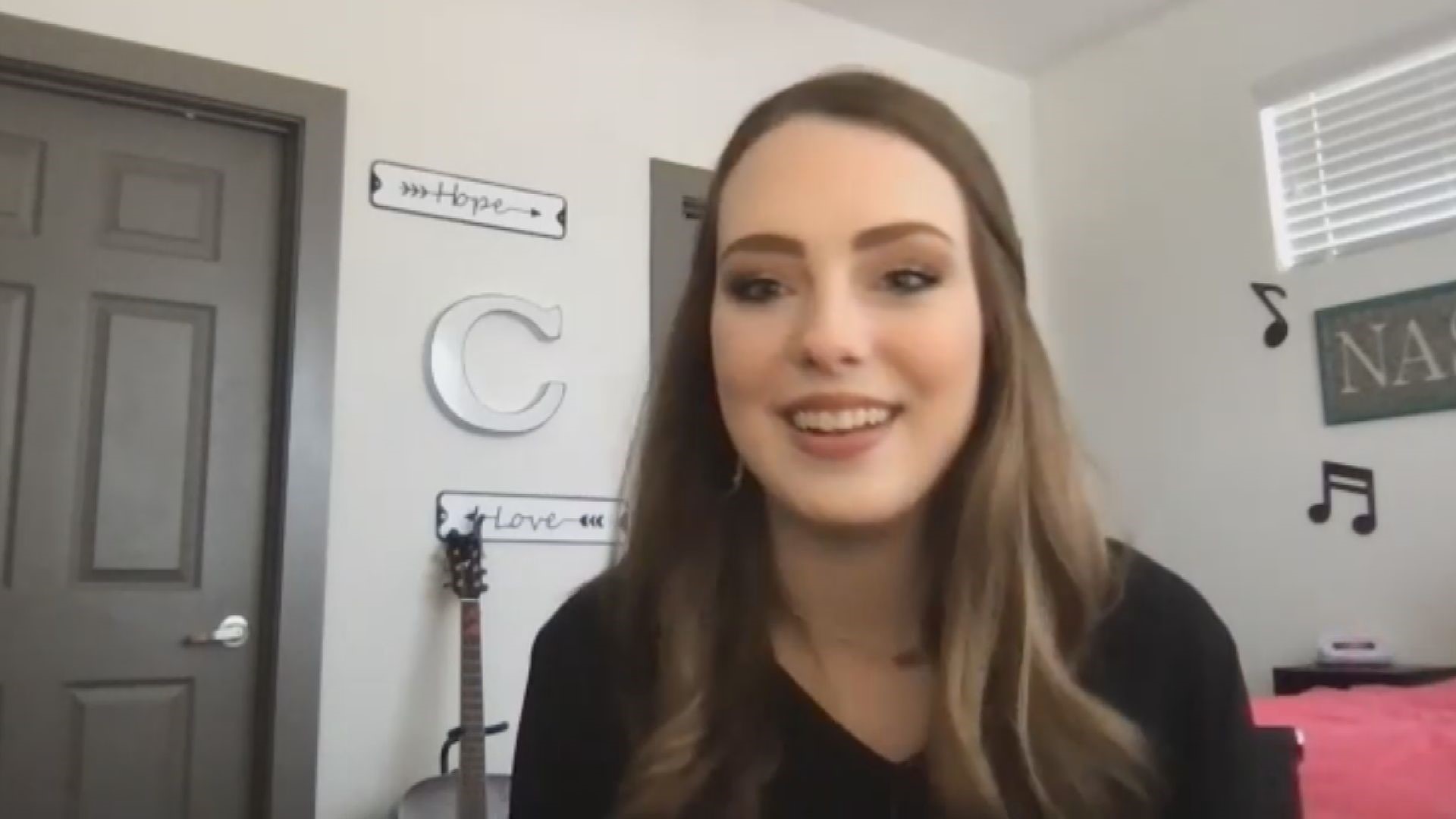 Courtney Eoff of Rockdale, Texas was announced as one of the winners of TxDOT's 2020 Don't Mess With Texas song search.

Her song was one of two picked from 130 entries. She now joins big names like Willie Nelson and George Strait who've taken part of the anti-litter campaign.

RELATED: 'Don't Mess with Texas': Then and now

Veterans and their beneficiaries could see their stimulus check sooner than later.

The Internal Revenue Service said Wednesday that it plans to begin processing stimulus checks for Veterans Affairs benefit recipients at the end of this week.

The agency said it is continuing to review files from the VA covering individuals who receive benefits but don't normally file a tax return. Assuming no issues pop up, the IRS said it will begin processing the payment files this week and the majority of the payments will be disbursed electronically and should be received on Wednesday, April 14.

Gillespie played two seasons at Baylor, including the Bears' historic 2019-20 season. He averaged 7.6 points and 6.9 rebounds per game in green and gold

Gillespie started all 15 games for the G-League's Memphis Hustle, averaging 10.5 points and 10.5 rebounds per game during the G-League's single-site season.

President Joe Biden will unveil a series of executive actions aimed at addressing gun violence on Thursday, according to a person familiar with the plans, delivering his first major action on gun control since taking office.

Texas republican lawmakers are making another push, perhaps emboldened by Gov. Greg Abbott’s commitment at the beginning of the session to protect Second Amendment rights.

A pair of bills by state Reps. James White and Matt Schaefer would eliminate the requirement for Texans to obtain a license to carry handguns — either openly or concealed — so long as they’re not prohibited by state or federal law from possessing a gun.