The Austin City Council is putting pressure on city staff to set up a timeline for connecting people to services. 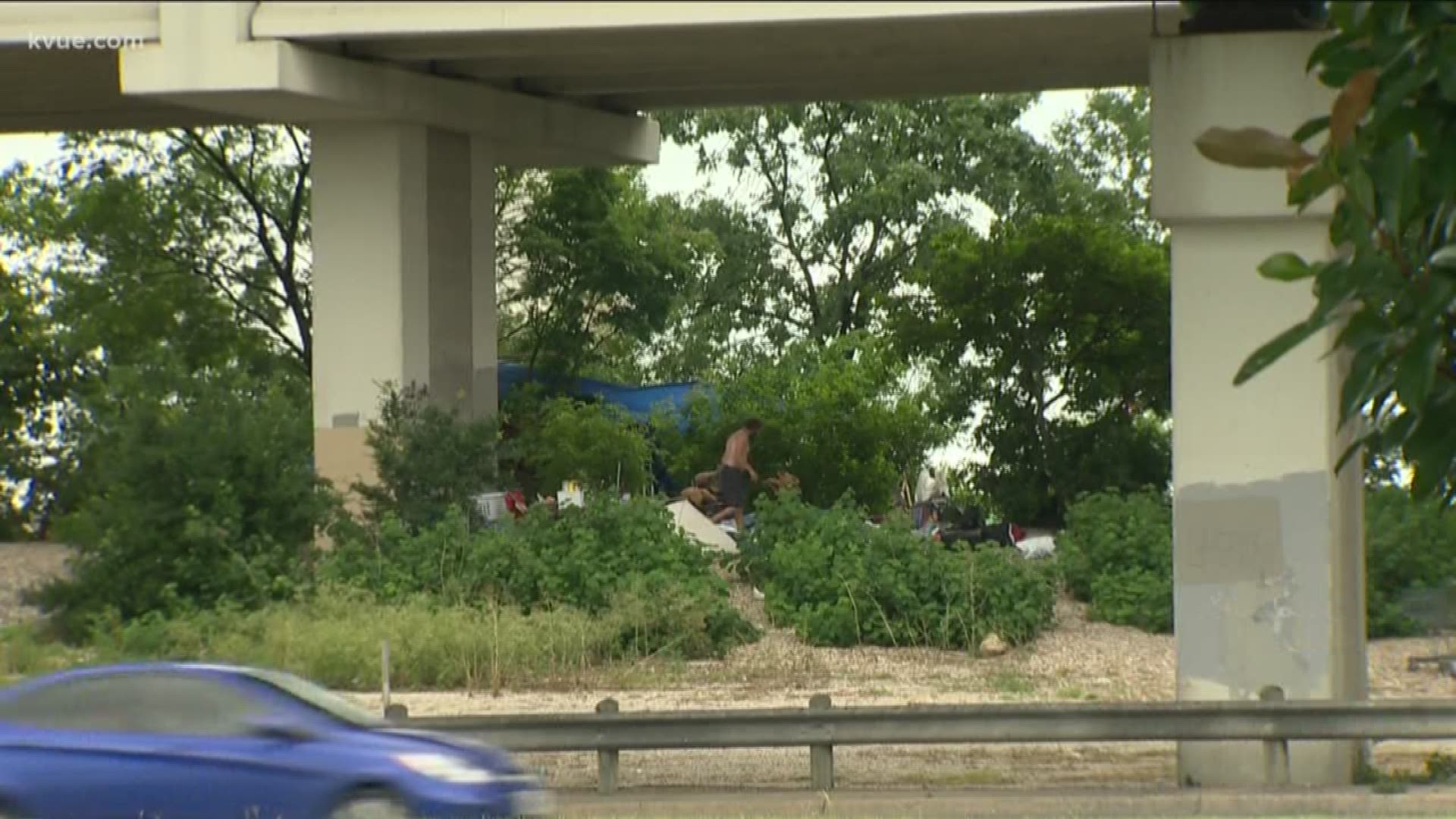 AUSTIN, Texas — Austin City Council members want those who are homeless to be placed in shelters faster.

The council is putting pressure on city staff to set up a timeline for connecting people to services.

During a meeting Tuesday night, council members were updated on Austin's homeless problem. Leaders have been working for months on two initiatives, including the Guided Path Program.

The pilot program has helped 21 of the 99 people enrolled find housing, but it could take months before everyone can be housed.

Council members want to find a way to expand the services even though not everyone enrolled in the pilot program has been connected to a permanent home.

"If we only do these sequentially, it could take some time to expand to other areas, and so I would like to understand what kind of resources it would take to go ahead and launch other programs," said Councilmember Ann Kitchen.