'Hope he's safe' | Family searches for Indy man with autism who police helped after he was robbed, abandoned

"We all love him, miss him, worry about him and hope he's safe." His sister added the family was filing a missing person's report and asking for help finding him. 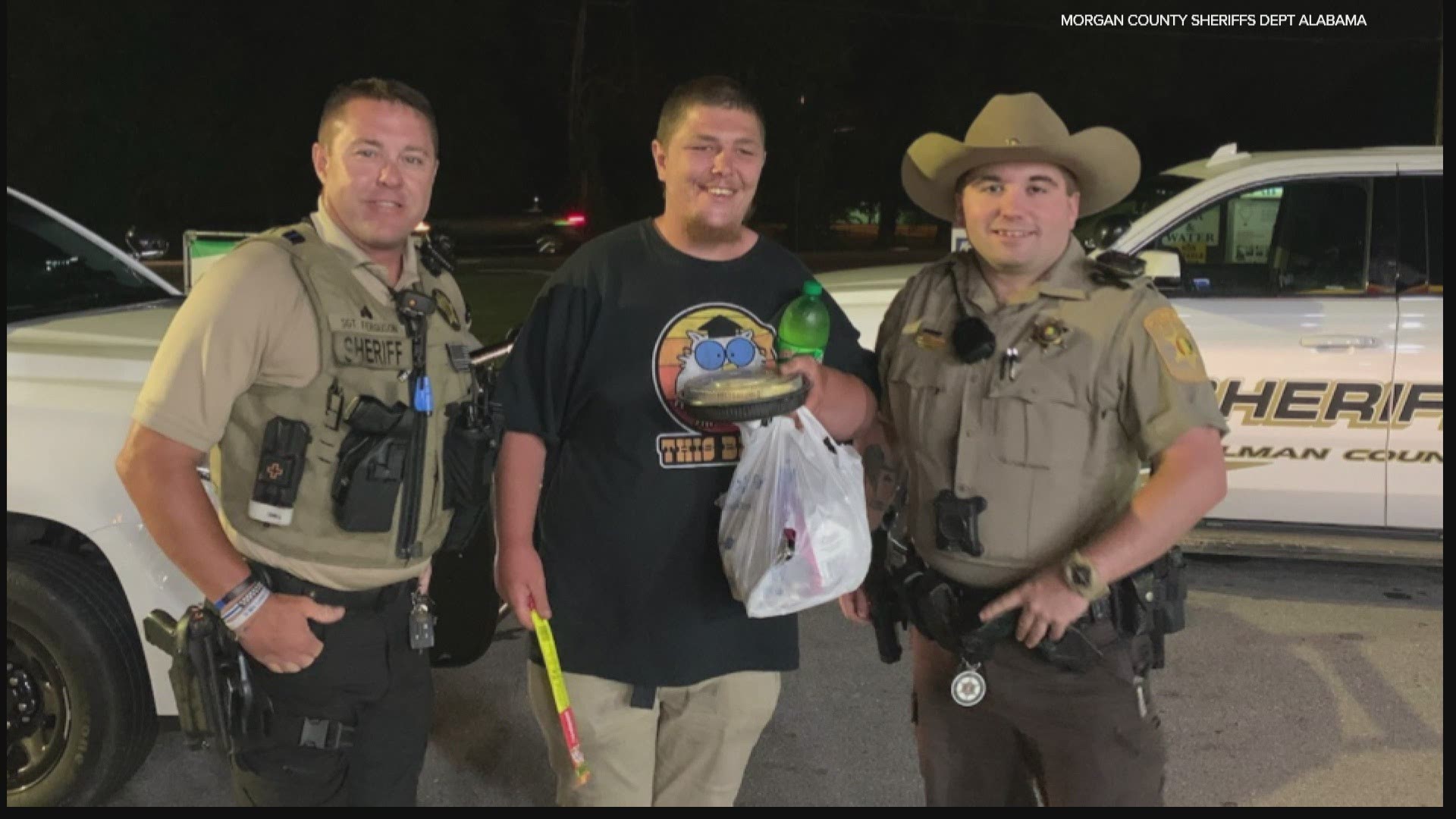 MORGAN COUNTY, Ala. — Strange details are surfacing after a viral post about police in Alabama helping an Indianapolis man after he was allegedly robbed and left behind on a trip to Florida. The man's sister told 13News there's more to the story and her family is now worried about her brother's well-being.

It began with a Facebook post from the Morgan County Sheriff's Office in Alabama, one that drew hundreds of comments including lots of thank you's and "God Bless these officers."

The post described how law enforcement officers across Alabama pitched in to help an Indianapolis man with autism get back home. He was found crying outside a gas station in Montgomery on July 4th.

The man told police his name was Willinaus Bolin. He said he was 23-years-old and was going to a beach in Florida with two "friends" when they stopped for gas. He said they got into an argument, shoved him out of the car, took his money and drove off.

Sgt. Shannon Ferguson with the Morgan County Sheriff's Office in northern Alabama said Bolin "couldn't believe his friends would do anything like that and break anyone's heart. He just wanted to go to the beach."

Montgomery police, who responded to the initial call, tried to get Bolin a bus or plane ticket home and couldn't. This is when they got officers across Alabama to tag team and get him as far as they could, which wound up being Nashville, Tennessee.

Ferguson drove him 30-to-35 miles. He said he was happy to help. He could tell Bolin had a disability.

"Being able to help those in need is really what's rewarding about being in law enforcement," Ferguson said.

After the story appeared on WTHR.com about Alabama police trying to help Bolin get back home, his sister reached out to us. Breezy Stamps said her family was trying to locate her brother, whose real name is Sangre Bolin and who's 29-years-old. They hadn't seen or heard from him since Sunday.

Stamps said Bolin was probably using his brother's first name because Sangre has a warrant in Marion County for violation of home detention and was scared.

She said he struggles with several mental health issues. He's also recovering from hip surgery. She believes after Bolin received his disability check, someone may have lured him into their car, robbed him and left him near the interstate.

While she's grateful for how Alabama officers rallied around her brother, Stamps suspects he's confused and needing medication. She said he's never been out of town.

"We all love him, miss him, worry about him and hope he's safe," she said adding the family was filing a missing person's report and asking for help in finding him.

When 13News circled back to Sgt. Ferguson with the update, he said police did what they could to help Bolin at the time and would have done more had they known his background.

What other people are reading: