WTH-Town? A bunch of so-called experts recently ranked the top 10 best barbecue cities in the US and they’re getting grilled about the results. 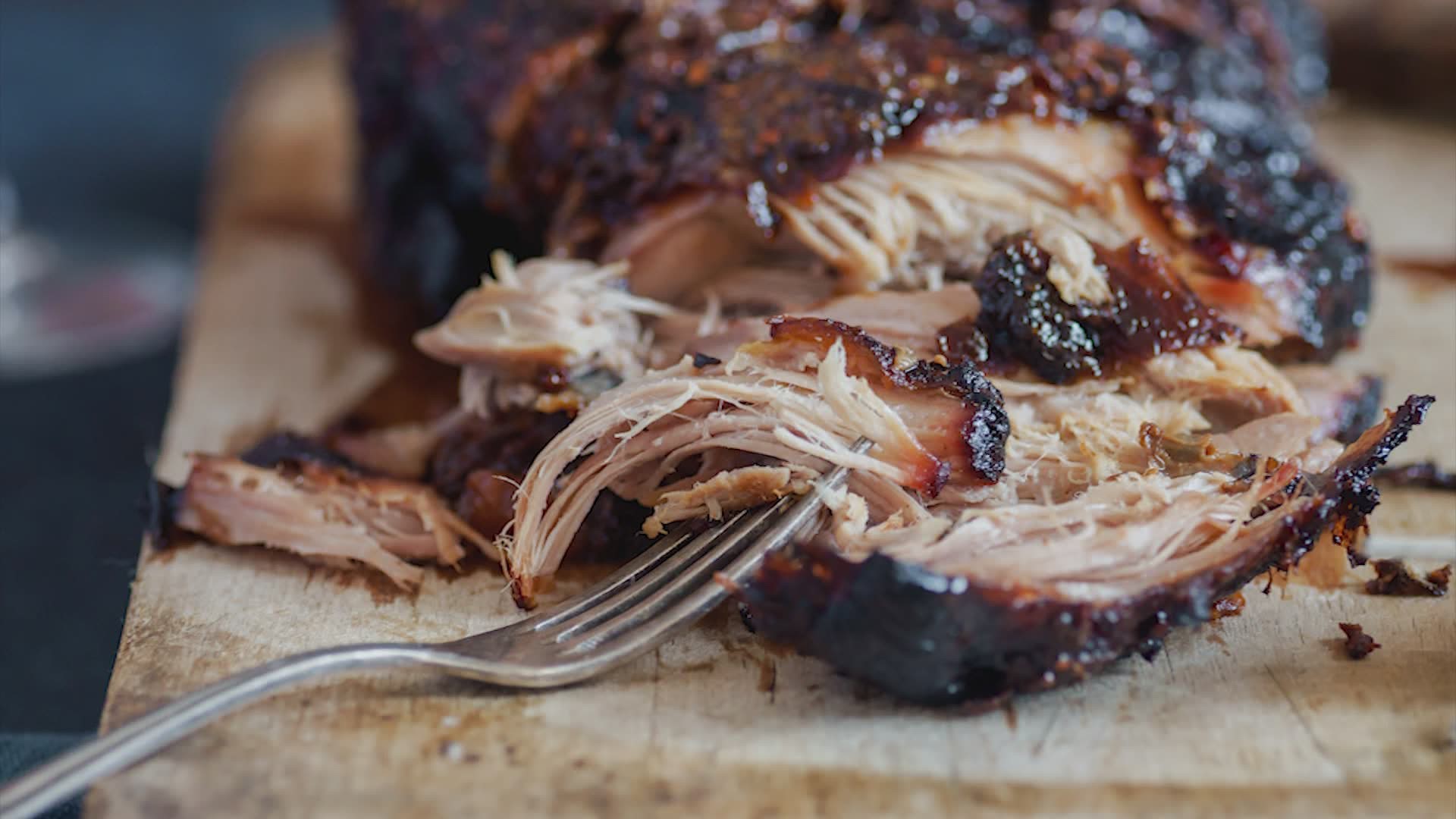 HOUSTON — Houstonians and residents of other Texas cities are doing a slow burn over a recent list in honor of National Barbecue Month.

Not only is the state that prides itself on its barbecue skills not on the list, but Houston, Plano and Fort Worth are ranked in the 10 worst cities.

The list comes from an international food magazine called Chef’s Pencil, according to USA Today.

So, what do international foodies know about barbecue? Apparently, nothing.

They used TripAdvisor ratings of the 75 largest cities and ranked them based on average rating.

“Tripadvisor has no association with this BBQ study presented by Chef’s Pencil. In fact, we have concerns about the use of and presentation of Tripadvisor data within the study, inclusive of how they ranked cities and states against each other,” the guide for travelers told KHOU 11 in an email.

Needless to say, Chef’s Pencil is getting grilled and roasted over the results.

I can name 15 places in Houston that blow away everyone of theirs in a different state.

“I can name 15 places in Houston that blow away everyone of theirs in a different state,” Ignacio tweeted.

Houston isn't the only Texas city ready to chew out Chef's Pencil. From small-town joints to big city pitmasters, the Lone Star State is loaded with excellent barbecue. Heck, Texas Monthly has an entire section dedicated to all things BBQ.

Folks in Kansas City, Memphis, Nashville and other southern cities are also heated.

"Them there is tough words," tweeted @MemphisJed.

Check out the lists and you’ll see why:

As you can see, Plano and Fort Worth are also on the worst list.

We realize you're not from around these parts, Chef's Pencil, but in case no one warned you ...