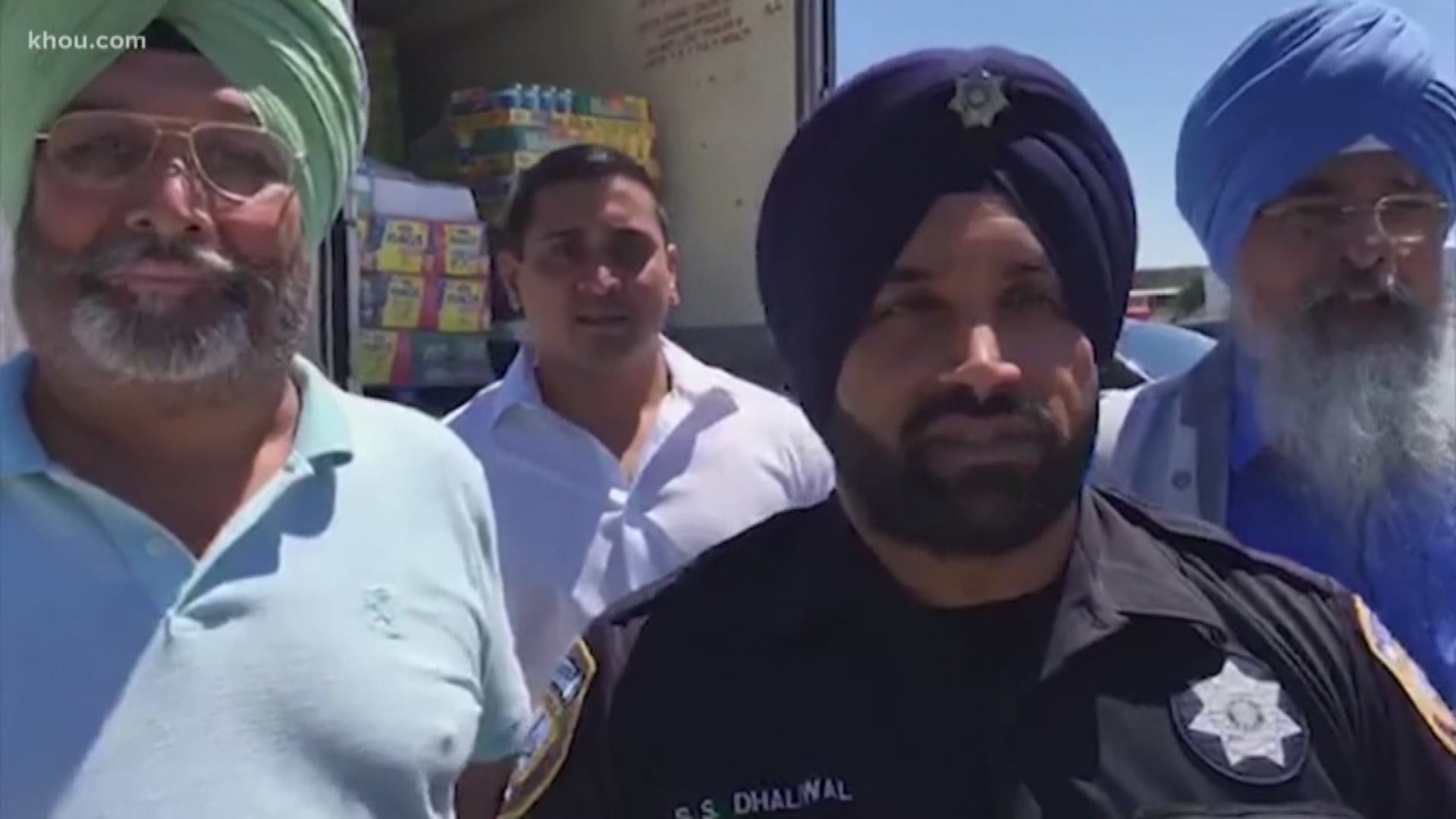 The death of Harris County Sheriff’s Office Deputy Sandeep Dhaliwal, who became the first deputy allowed to wear a turban and beard, inspired HPD to speed up a rule change already under consideration.

“I think he would have been beyond proud,” said Manpreet Kaur Singh, who knew Deputy Dhaliwal and stood alongside him when Harris County announced its policy change in 2015. “It was something he stood for. It was something he was fighting for.”

“As a native Houstonian, I feel proud of my city to be able to lead the way in that,” Singh said. “I think it’s saying, ‘Hey, if us big cities can do it, so can you. There’s no threat or harm in it.’”

Singh is a board member of the Sikh Coalition, which has fought for policy changes in Houston and nationwide.

“I think Deputy Dhaliwal’s service shows that there should be no barriers to service, that no one should ever have to choose between their faith and their career,” said Nikki Singh, Policy and Advocacy Manager for the Sikh Coalition.

It’s visible proof of a legacy of service that lives on.

“My plea or ploy to these other departments is, ‘You too can have a Sandeep serving your department,’” said Manpreet Kaur Singh.

Could Deputy Dhaliwal's murder have been prevented?