How Fire Street Pizza recovered after a positive COVID-19 case

They called the Bell County Public Health District to find out their next step and disinfected the entire restaurant with bleach and sanitized as much as needed. 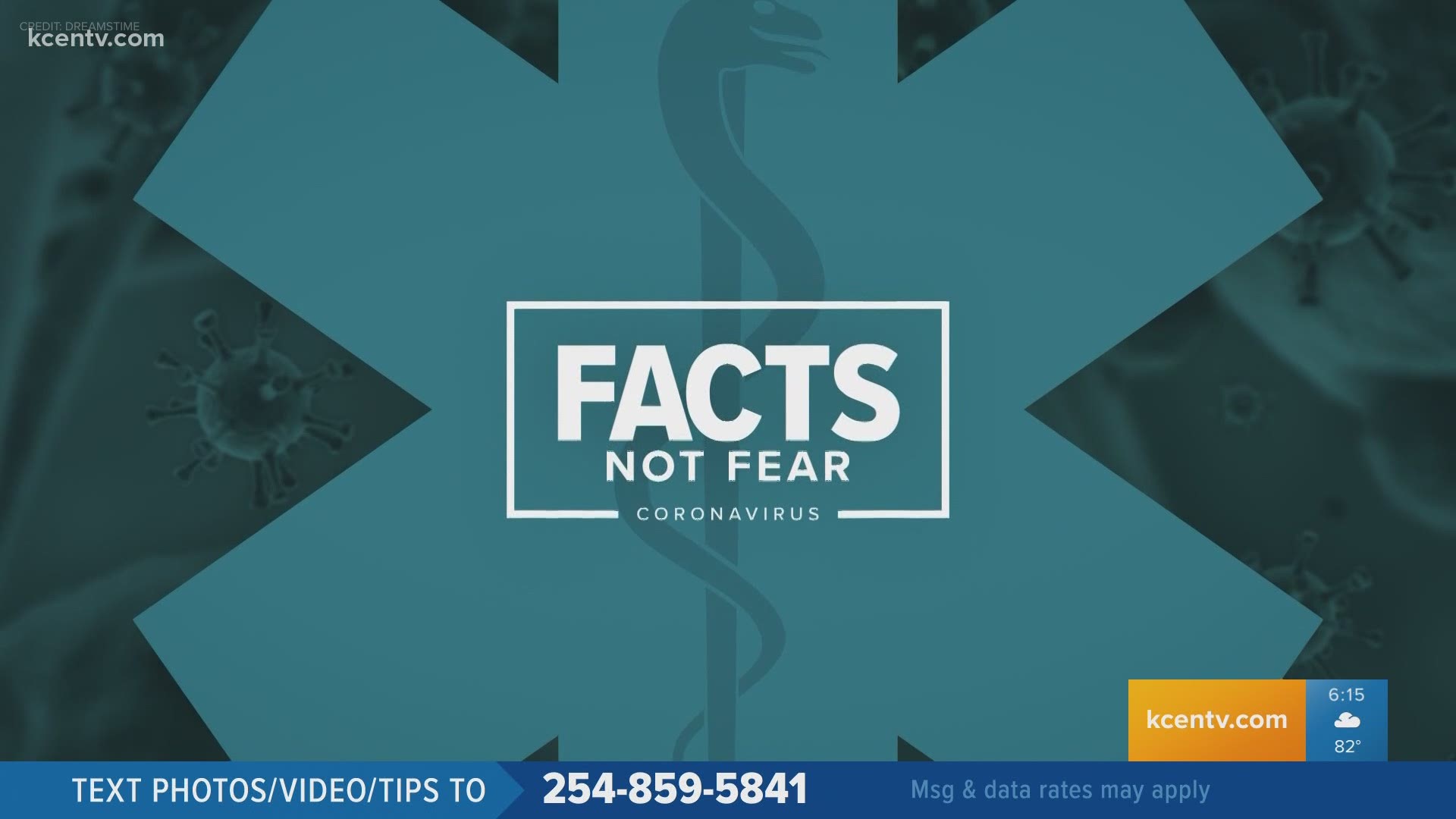 BELTON, Texas —
Alis and Jason Brumbalow, owners of Fire Street Pizza in Belton took extra precautionary measures after one of their employees tested positive for COVID-19.

"So our immediate response was, who has worked with this person, what proximity, and that's always the weird gray area," Jason Brumbalow said.

They called the Bell County Public Health District to find out their next step and also disinfected the entire restaurant with bleach and sanitized as much as needed.

"We always err on the side of caution," Jason Brumbalow said.

According to the health district, the first thing a business should do is anyone who was within 6 feet for greater than 15 minutes and the person who tested positive to be sent home and quarantine 14 days per CDC guidelines. They can return to work if they have improving symptoms and no fever for at least 72 hours without medication, which is typically 10 days after symptom onset.

With both of them being exposed and several of their staff out of work, they decided to close their dine-in area.

"It was the hardest thing not being able to go up there, or I hope everything is ok and you had no choice," Alis Brumbalow said.

"Yeah, and you want to run and fix everything as much as you can," Jason Brumbalow said.

They said they couldn't wait to get back to work and that they stand by their commitment to ensure the safety of their staff and customers.

"As business owners that want to invest in the community, we're not chain restaurant minded people you know, we want to serve the community and thank goodness we've seen that response and we can't live without them," Jason Brumbalow said.

Fire Street Pizza reopens for dine-in on Thursday and they said they're looking forward to welcoming everyone back.

Gov. Abbott shutdown bars in June. Why are hundreds reopening as restaurants?

Dr Pepper pledges to get soft drinks back on store shelves