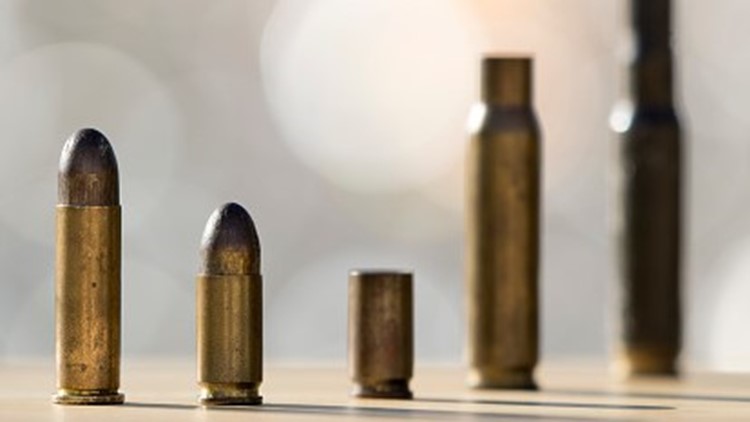 Photo by: Jose A. Bernat Bacete

How The Gun Range is fixing its lead problem

KILLEEN, Texas — The Bell County Public Health District recently issued a health alert for The Gun Range in Killeen, because of high levels of lead found in the building including on surfaces in the area where customers buy merchandise and in the air behind the firing lines.

Lead poisoning can cause the following:

Symptoms of lead poisoning include cramping, abdominal pain, nausea, vomiting, black or tarry stool, headache, confusion, stupor, sudden decrease in amount of urine and jaundice. Anyone who visited the range and has been experiencing these symptoms should see a doctor and have their lead levels tested as quickly as possible.

In a Facebook post, the range said it was cooperating with investigation and constantly working to improve its facility and procedures.

According to Jack Greenwell, a gunsmith at The Gun Range, OSHA never sent the range an order to shut down, but they close their doors for a few days to finish repairs on their air filtration and for maintenance.

How lead became a problem

Greenwell said their air filtration system had an airflow issue that was causing some of the air from the range to leak into the merchandise area.

What The Gun Range is doing

To prevent high levels of lead, Greenwell said there is a separate filtration system in the range that works to push air with lead traces out and requires all ammunition shot at the range to be jacketed.

The 4-month-old business will be closed Monday for its first quarterly maintenance.

How to minimize your risk of lead poisoning

Any gun range is at risk of having increased lead concentrations and there are steps anyone who visits a range should take to minimize their risk of lead poisoning, according to the National Shooting Sports Foundation: