Maria Mendez-Reed said had she not been running late for a meeting she would have been in tower two of the World Trade Center. 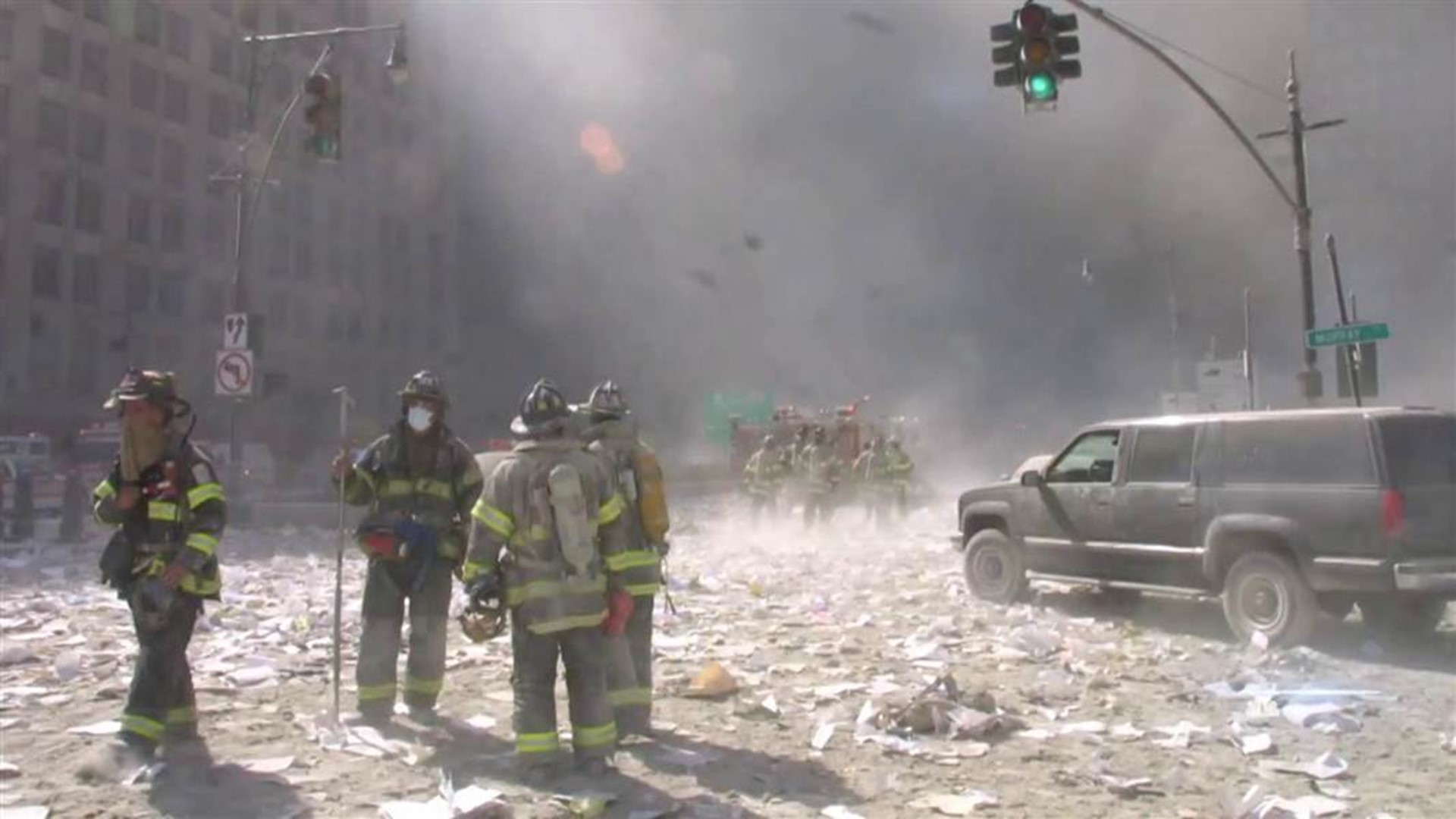 COPPERAS COVE, Texas — It was 18 years ago when the landscape of America and the safety we felt as a country was shattered by the attacks in New York City, Washington DC and Shanksville, PA.

"I had a meeting that day that I had to go to. I was running late. It was one of those crazy days where time was not in my favor," Maria Reed said.

"I was supposed to be in Tower 2 that day, but I was late for a meeting. 2,977 people were not late," Mendez Reed wrote in her post. "They were in the buildings, on the planes, at the Pentagon and rushing in to help others."

That meeting was a job interview with Dean Witter in Tower 2 of the World Trade Center, but she says, she never made it.

Reed admits she still struggles with the events of that day and the reason she survived.

"Why did it happen to them and it didn't happen to me? Not that I wanted it to, but you wonder, what I was meant for, what is my purpose," she said. "I still struggle with that."

Maria Mendez Reed
18 years ago today I was late for a meeting. I was frustrated, rushing and my phone would not stopping ringing. Finally, when I reached the train platform, I answered my cell phone and it was my...

Maria said she knows now, after praying about it and asking God, that His plan for her was bigger than she realized.

Reed said giving back to the community, that's what she's focused on now.

Through her acts of kindness on her show 'Moving with the Military' and her every day life, she said those who died, live on.

"I have visited the memorial several times," Reed said. "I walk by and I read every single name. We just can't forget. We can't forget."

Reed wants everyone to be better to those around us.

"If we were more inclusive instead of segregated, instead of isolated, if we had more compassion," she said. "Those are things I want people to have and take away. Those who are gone can't do that anymore. So, I feel it's our duty to remember them by being good citizens and being the best people we can."