If your student is home from college, this is how you should fill out the U.S. Census

Since the coronavirus pandemic has shut down universities across the country, and many students are at home, they should still respond to the Census. 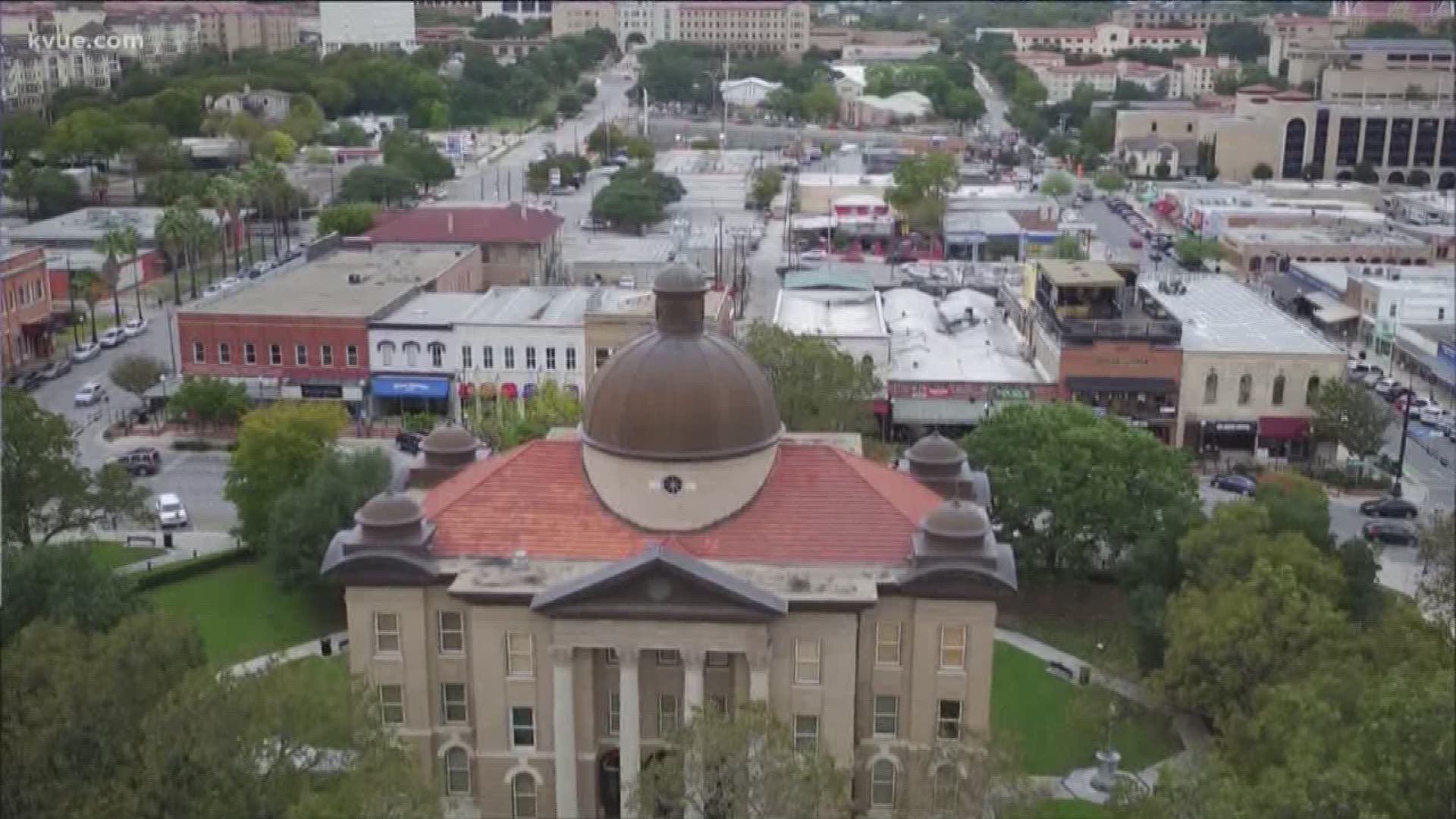 AUSTIN, Texas — Editor's note: The video published above is from March. This story will be updated with new video when it airs.

It’s Census Day across America, even despite the coronavirus pandemic.

As of March 31, about 33% of Texans had responded to the Census, compared to the national response rate of about 38%.

“It’s interesting that COVID-19 is happening with the first census that is online so anyone can go online and complete their census questionnaire,” said Cathy Lacy, regional director for the U.S. Census Bureau.

Lacy said the pandemic has forced the Census Bureau to suspend all field operations, meaning they aren’t able to reach areas to hand-deliver the questionnaires to places the U.S. Postal Service does not deliver.

With many students home from college, as universities across the country have moved to online formats, the Census Bureau is asking students to still respond to the Census – but respond with the information about where they would normally be living on April 1.

“It could be a rather large impact,” Lacy said, if students don’t respond with where they’d normally be living at this time of year. “We’re working with the colleges and universities to try and get that message out to students that this is what they need to do instead.”

2020 census kicks off as notices are mailed nationwide

Census Day arrives with US almost paralyzed by coronavirus

The last Census was conducted in 2010. The Austin area has grown significantly since then, which is why Lacy said it’s more important than ever to respond.

“The actual 2020 census will benchmark all statistics from now for the next 10 years. So, it's critical that we get it right this Census,” Lacy said. "Your elementary schools, your high schools, colleges, which is a big deal in Austin, also emergency services and infrastructure, huge amount of infrastructure changes that are going on in the city of Austin. So that funding will come back to the city and you want to make sure that that's the right amount."

The deadline to respond is currently Aug. 14. If you haven’t responded yet, click here.

List: How are Central Texas school districts making sure your kids are ready to start online learning?

Stimulus check calculator: See how much you'll likely be getting