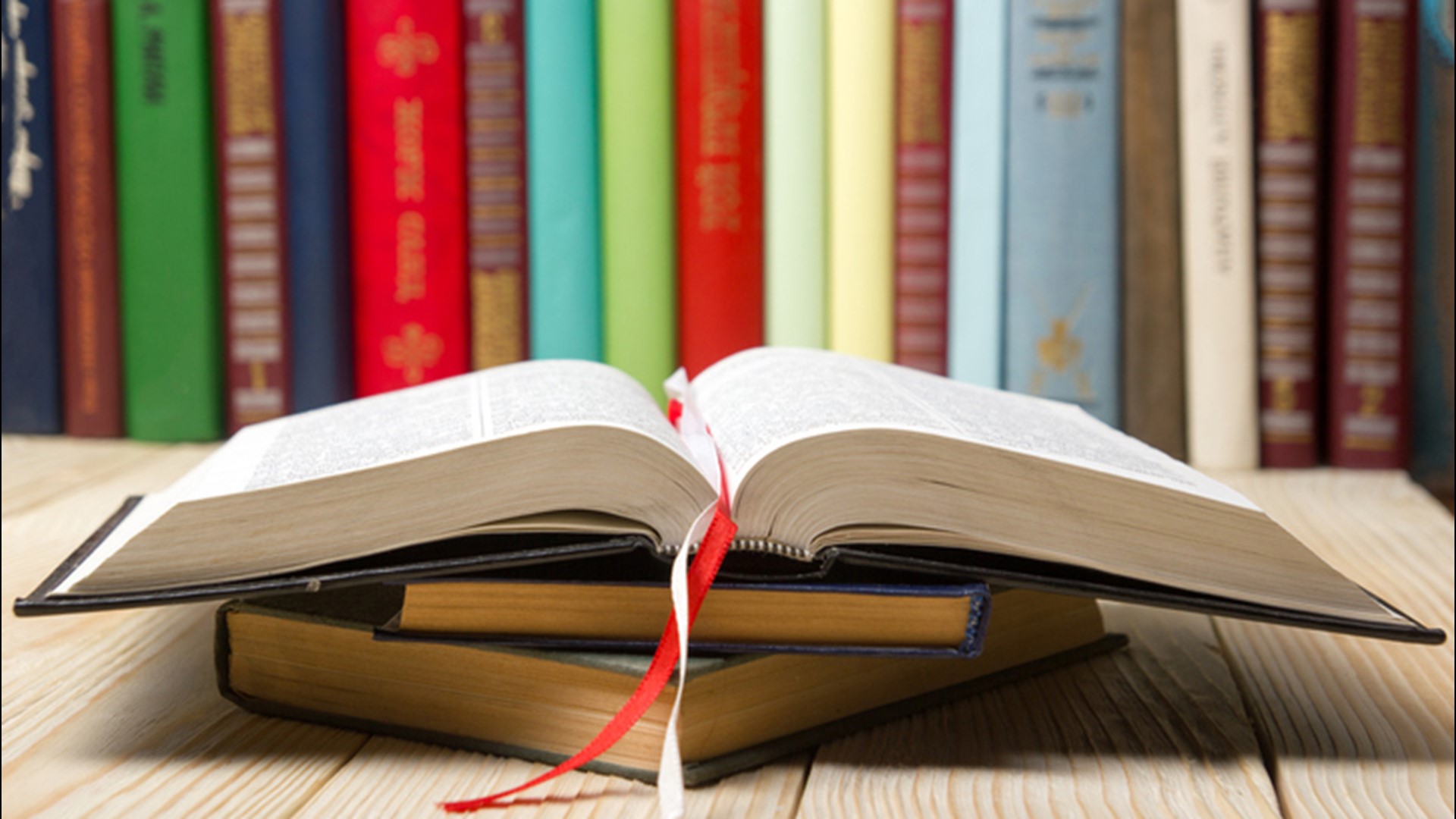 KILLEEN, Texas — You can see the smile in the eyes of 10-year old Axel Peterson, a young boy with big aspirations and a vivid imagination.

"Axe has always been a real creative kid," his mother Jennyth Mozenko Peterson said. "He will sit in the backseat of the car coming up with characters and stories. He's always been very creative."

The Peterson family decided to take part in a program called 'My Litle Storie' which was co-founded by two military veterans, Erin Hughley and Markeith Persons. The goal of the company is to instill entrepreneurship while promoting literacy in young minds.

"I love reading. I've always been a huge reader since I was five or six years old," Hughley said. "We have one author who has a Superhero book so he has costumes that he sells at the event along with his book."

Axel's first book, slated for publication next month, is called 'Time Guards' and is a Sci-Fi thriller based on the conversations. Axel said he has had with his Dad, a big Sci-Fi fan.

"It's about these five kids who try to stop Chase Black," Axel said. "Black is a guy who jumps through, left and right, through the timeline and trying to mess everything up."

Axel said that his main goal in life is to become a chemist. He'd like to do that  by hitting two birds with one stone and follow in his big brother's footsteps by joining the United States Air Force.

"I like helping people," Axel said. "And since my brother joined recently, that really set me straight on that."

"Take the risk, try the thing," Jennyth said when she was asked her advice to other parents. "Even if you don't think it's going to be something they're going to enjoy, just give it a try."

Hughley said that seeing the end result is the icing on her cake.

"Seeing like, the belief, like they don't realize what they are creating until they have the book in their hands. It really excites me to see they have all this potential they don't even know they have."

As for Axel, he has his advice to kids who might think they can do it too.

"Skies the limit, I guess,"  he said. "Nothing that can really slow you down when it's just a computer and a keyboard or a pen or pencil."

If you would like to join Miss Erin for a "My Litle Storie" you can do so every Wednesday night at the Killeen Community Center. For registration information and to learn more, just head to her webpage.

There will also be a book signing on Sunday, December 15th at the Killeen Arts and Activities Center where five authors will be showcased. The event is free and runs from 2PM - 6PM.