Four people were shot in the incident that happened around 10 p.m. 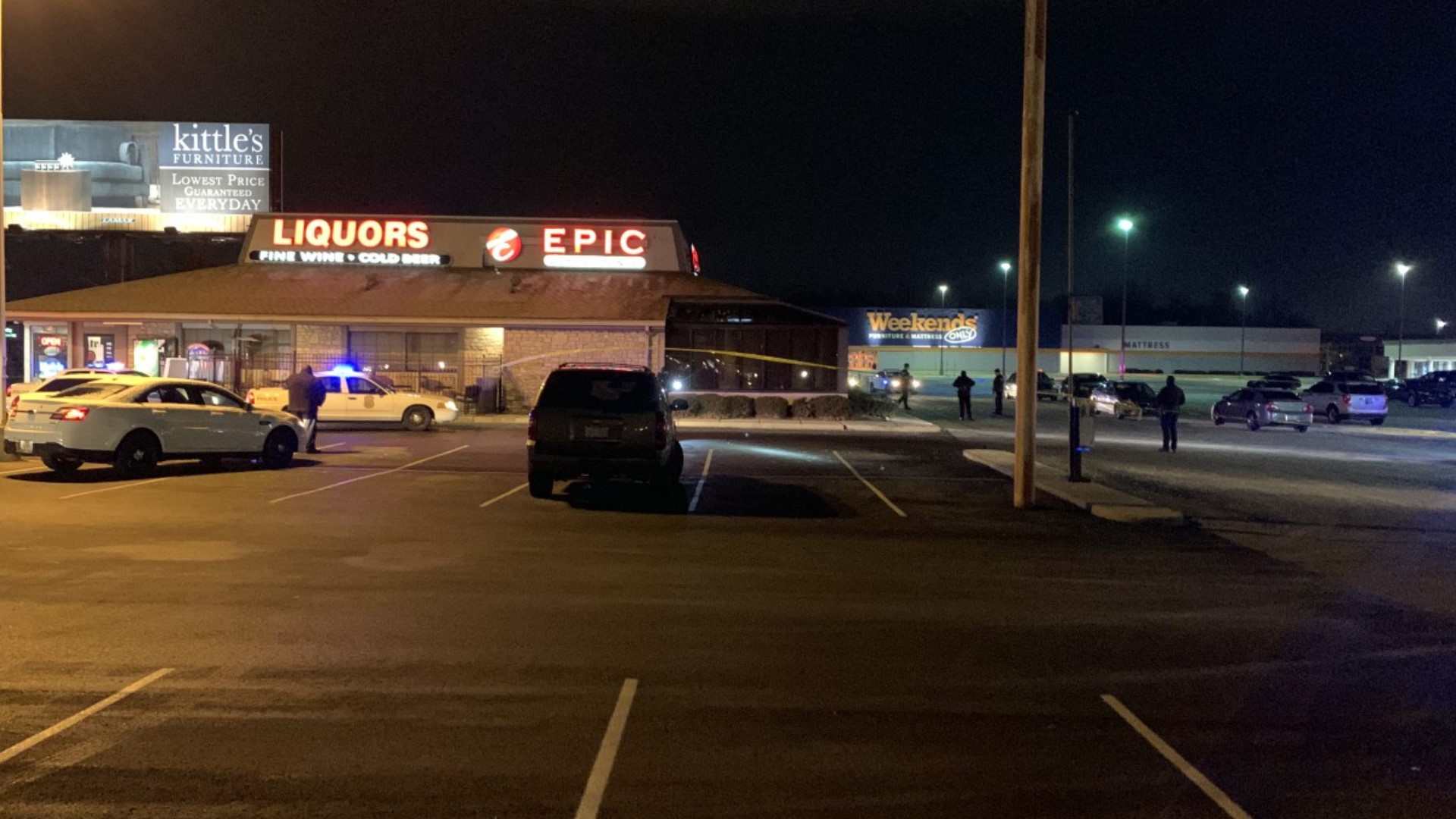 INDIANAPOLIS — Metro police say four people were shot, one fatally, in a New Year's Eve incident at a Castleton bar.

It happened just before 10 p.m. at the Epic Ultra Lounge in the 8200 block of Center Run Drive.

IMPD confirms that four people were shot. One was pronounced dead at the scene.

Three people were wounded. Two of them were in critical condition when taken to a hospital.

An investigation is underway.