The list of people still under indictment for their alleged roles in the Twin Peaks shootout continues to shrink. 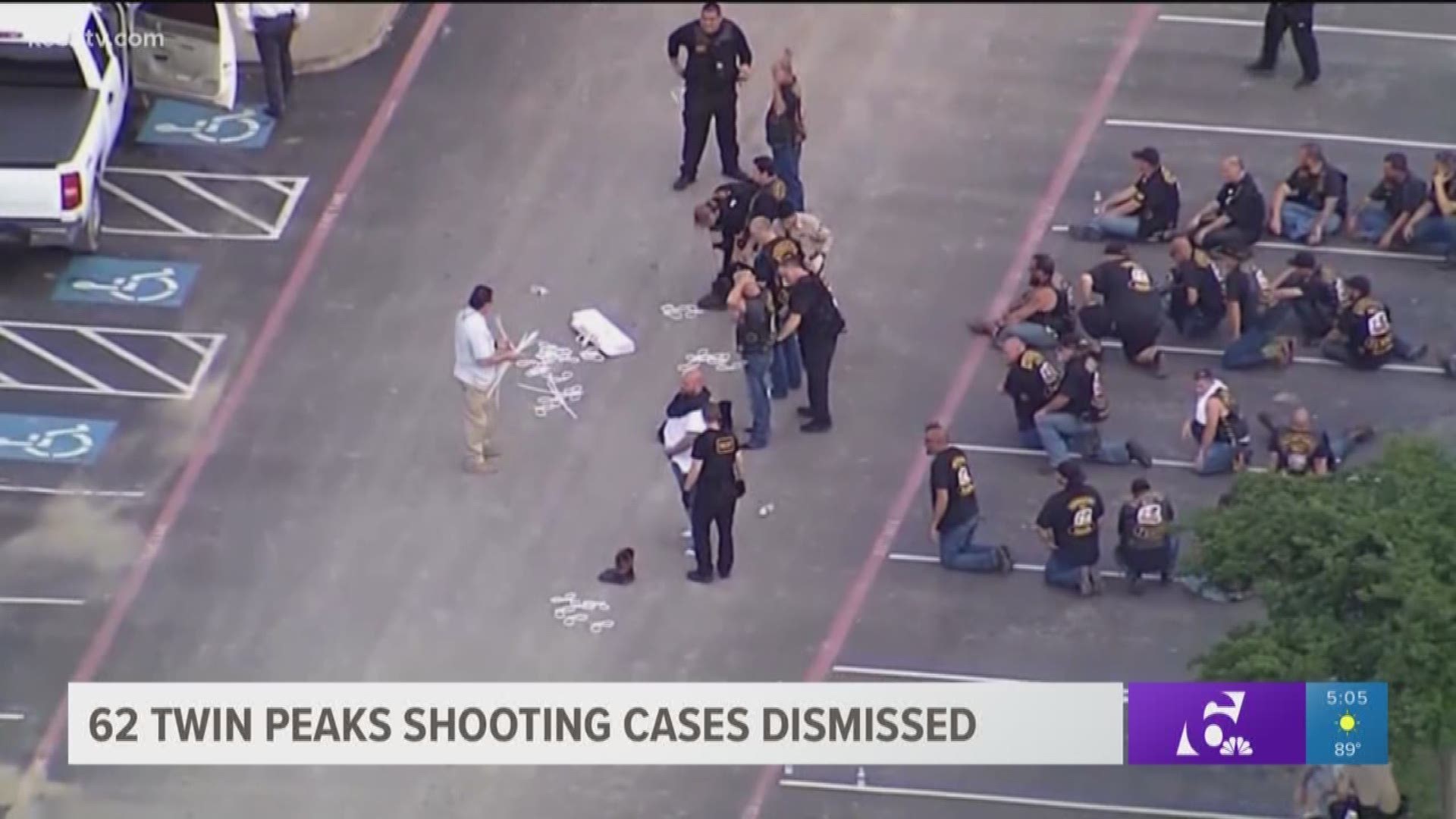 Among those dismissed is Christopher Julian Carrizal, the father of Jake Carrizal who was tried in November 2017. Carrizal is the only biker to be tried three years after the shootout. His trial ended with a hung jury.

On Monday, a judge signed off on a motion to dismiss the charges against high-profile defendant Matthew Clendennan for his alleged role in the shootout.

Four other cases were not accepted for dismissal.

A total of 118 cases have been dismissed so far.