Inside McLennan County voting booths | Casting your ballot in a pandemic

When you head to the polls Tuesday for the primary runoff, things will look different compared to previous elections. 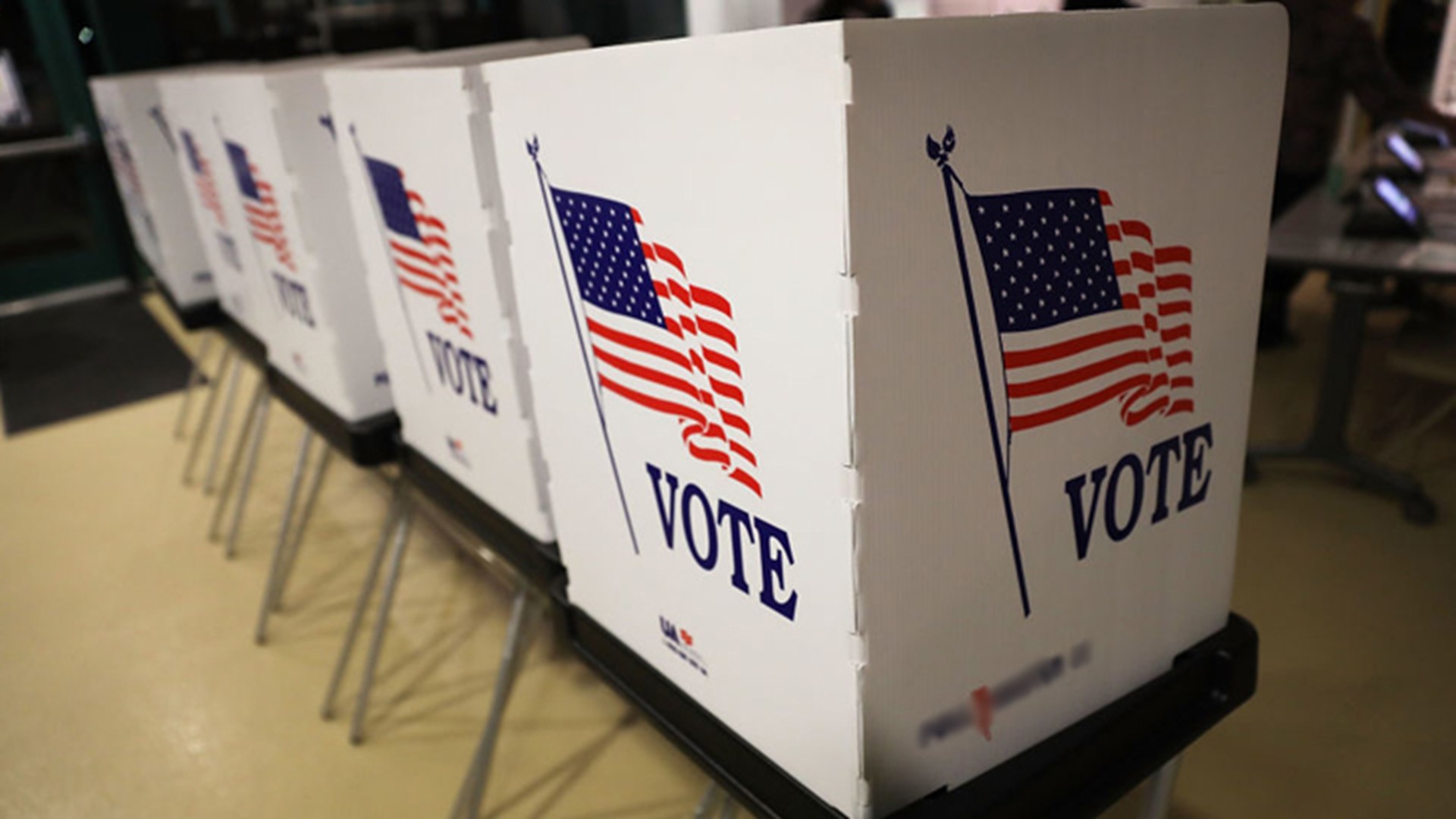 MCLENNAN COUNTY, Texas — Social distancing, hand sanitizer and PPE covered election workers. It is a new reality for Tuesday's primary runoff in McLennan County. Due to the social distancing, you may need to wait in line outside.

"Make sure you stay hydrated and bring your water because it is hot and it is July," McLennan County Elections Administrator Kathy Van Wolfe said.

When it comes to masks, according to the Governor's order, those are not required while you vote. But, maks they are strongly encouraged.

Wolfe said they tried to put in some PPE for election workers including masks, shields and gloves.

According to Wolfe, a pencil will be provided for voting. At the booth, voters will use the eraser to use the machine, effectively eliminating voters touching it.

"We also will be using hand sanitizer to clean those machines in between the voters," Wolfe said.

For more on what to expect in the booth, you can watch the McLennan County Elections video here.

Wolfe said planning for this runoff has been a learning experience.

"Hopefully this is a dress rehearsal for the November election if that's still going on. We'll be able to see what worked and what didn't work so that we're ready for November election," Wolfe said.

According to Wolfe, the hardest part was finding election workers.

"We really, really, appreciate and thank those people who are willing to come out and work for us," Wolfe said.

That difficulty is something both party chairs in McLennan County have experienced first hand.

"Well, you know, we even had one call today that said they could not actually work tomorrow after all and that was late this afternoon," Jon Ker with the McLennan County Republican Party said.

"So, lots of folks that had issues with health, pre-existing conditions have had to think twice about this election," Mary Duty with the McLennan County Democratic Party said.

Both Ker and Duty said this runoff is something they have never seen.

"It's a shame that we have to get to this place where we have to wonder if our voting is going to make us sick," Duty said.

"Well it is uncharted waters that we're having to sail through of course," Ker said. "Once you give the due consideration to the importance of what's going on. The people are rising to the occasion. Those that are wanting to see and exercise their right to vote. They are going to vote anyway."