It's the deadliest fire the city has seen, but one year later fire officials still don't know who started it. 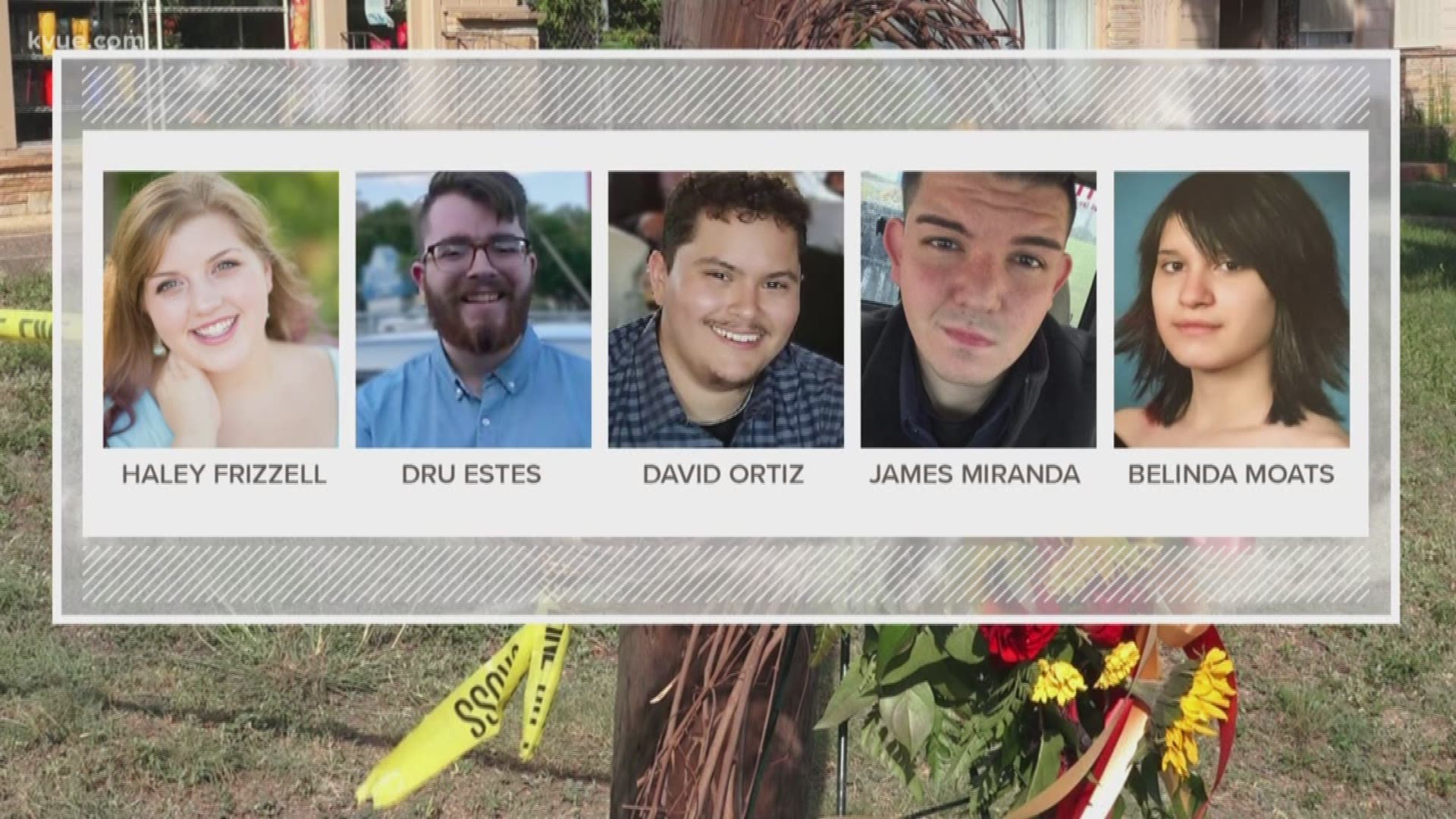 SAN MARCOS, Texas — It's been almost one year since five people died in a San Marcos apartment fire that investigators believe was set intentionally, and the person who set it has remained nameless.

The Iconic Village apartments are less than a mile from Texas State University. Despite a little rubble left behind, you could drive right by it today without a clue of what happened there one year ago.

"It was just terrible," said William Ponder, a resident of Iconic Village. "I feel really sorry for the families of the people, that their loved ones passed away."

“So there was a huge impact on the fire department in the community," said San Marcos Fire Marshal Kelly Kistner. "That was five young promising lives that were lost and it gives us more motivation for what we do every day.”

Now, authorities are using the anniversary as a reminder this investigation continues and they're appealing to the public for new information.

“The investigation is ongoing and continues to be actively worked,” said Kistner. “We frequently receive new leads and information, all of which are followed-up on until exhausted. Although no specific suspect has been identified, the investigative team is confident the case can and will be solved.”

“So sprinklers not being in that building, would it make a difference? Absolutely,” said Kistner. “If the building had been sprinklered, is there a chance that the fire would have never gotten that big? Absolutely.”

Kistner said sprinklers save lives, but because of the code at the time, there's nothing they can do to change that.

So one year later, there still aren't sprinklers at the Iconic Village apartments, but since the fire, those who live there say there have been safety improvements.

“They added fire extinguishers to all the rooms and stuff like that,” said Ponder. “It provides a lot more comfort knowing that should something happen in my apartment or the apartment next to me or below me I can just go in and get a fire extinguisher and try to help."

There are also plans to rebuild the 60 units that burned down in the fire. That's something Texas State student William Ponder is a little uneasy about.

“I think it's something that they have to do, but in my honest opinion, if they rebuilt that and I was offered the position to move in there, I wouldn't feel comfortable,” said Ponder. “They have to do it but it comes at an emotional cost.”

Fire officials said since the incident they have been educating people about fire safety. If you don't have sprinklers, they said it's important to know how to get out of your apartment, make sure your smoke alarms work and see if you have fire extinguishers.

On top of the lives lost, seven people were injured, including 21-year-old Zachary Sutterfield of San Angelo, who is continuing to recover at the San Antonio Medical Center.

“We can never replace the young lives lost in this tragedy or alleviate the life-changing struggle that Zach has faced since that day, but we can continue to work diligently to solve this crime and appeal to the public for assistance in achieving this goal,” said Fire Chief Les Stephens.

The San Marcos Fire Department and the Houston Field Division of Alcohol, Tobacco, Firearms and Explosives (ATF) announced on Nov. 30, 2018, that the fire was set intentionally. The deaths were then ruled as homicides.

An award of up to $10,000 has been offered by ATF and remains in effect for information leading to the arrest of the person or persons responsible. If you have any tips, call 888-ATF-TIPS (283-8477).

Iconic 'Greetings From Austin' mural cleaned up after being vandalized