IT industry has been 'extremely busy' during coronavirus pandemic, Austin CEO says

The COVID-19 pandemic has forced many employees to work from home, and IT workers have been working to make sure their transition goes smoothly. 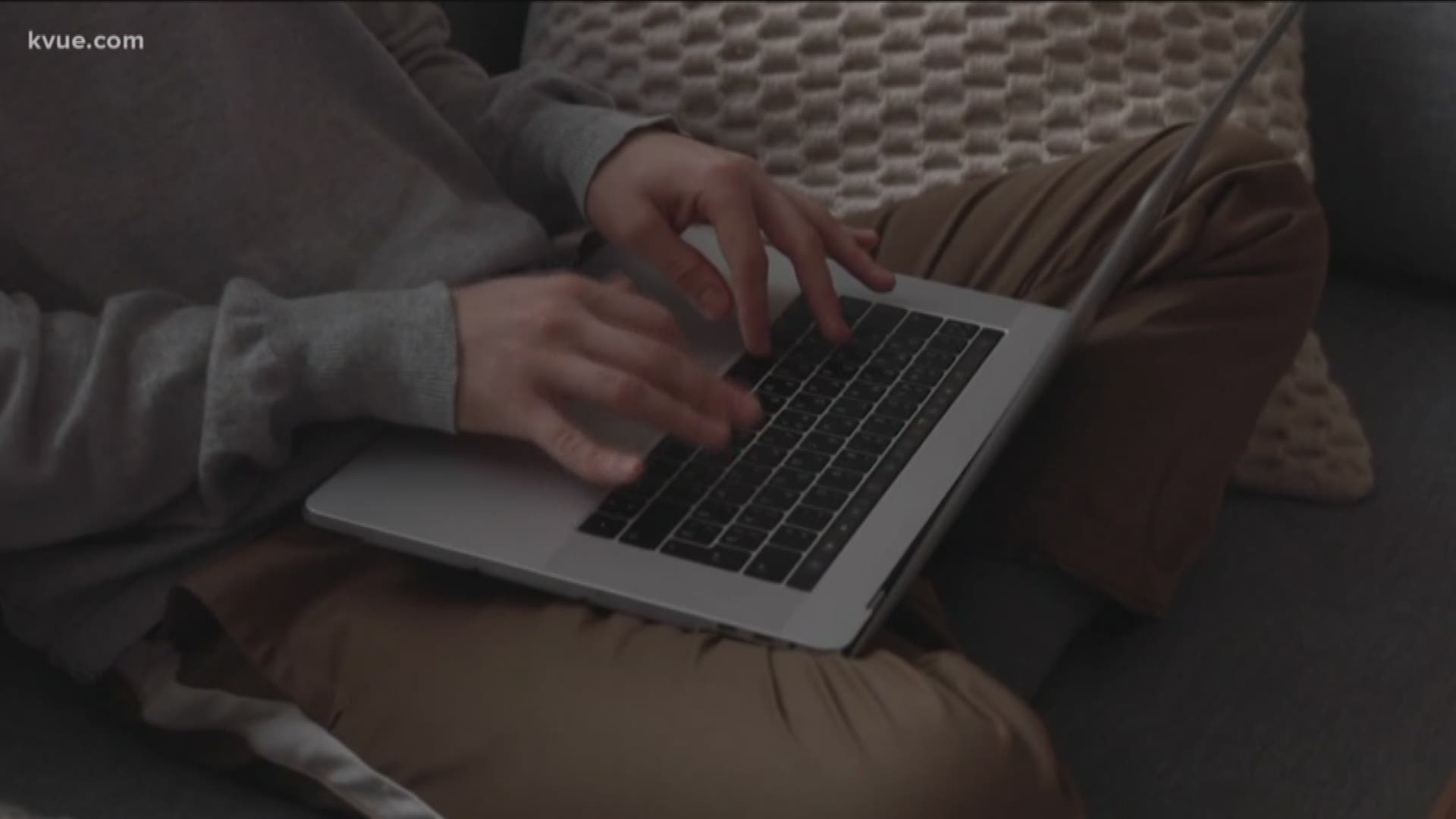 AUSTIN, Texas — The COVID-19 pandemic has kept information technology employees in Austin busy, as thousands of employees are now forced to work from home.

Eduardo Contreras, the founder and CEO of Alcon DTS, told KVUE the past few weeks have been hectic.

"There was a lot of project work leading up to the stay-at-home mandate. I can't say that we were working around the clock 24/7, but we were extremely, extremely busy," Contreras said. "All hands on deck installing systems, working with users and making sure that every environment was secure."

Almost all of his client base has had the need to work from home, which can be a challenge depending on that person's home equipment.

"You go from a controlled environment in the small, medium-sized office to a home that now has equipment that maybe they picked up at a Best Buy," he said. "Being able to work with those users and then be able to deliver that office connectivity that they're needing was a challenge, and we made sure we did everything we could to prepare for that."

"What we're seeing when we run speed tests from their computers at home, their network is really slow, even though they're paying for high-speed internet from their service provider," Contreras said. "They're sharing that connection with their entire community. All their neighbors who are all streaming Netflix and gaming and other types of the internet data stream."

Contreras recommends using a wired ethernet connection to have a faster connection.

"Whatever you're using to connect to the internet is going to have the capability to plug your computer into it," he said. "That's going to be a much more stable and higher speed than using a WiFi connection in your home."

Some people on social media have gone as far as calling IT workers "unsung heroes" during the pandemic for all of the work they're doing behind the scenes. Contreras won't label himself or his staff as that, but there is one request he has for the public.

"Nobody ever calls the help desk to say, 'Hey, guys! I just wanted to let you know my computer is working great today.' So the only time that we really hear from our users that we're supporting is when they're upset something's wrong," he said. "So if I had to ask anything from anybody, it's every once in a while maybe call the help desk and say, 'Guys, good job! Everything is working great. Have a wonderful day.' We're people too, and we like to have a little bit of a pat on the back every once in a while."

It's a small gesture that could sure go a long way during this crisis.