The Anti-Defamation League reports 780 anti-Semitic incidents so far in 2019. That is according to FBI data. 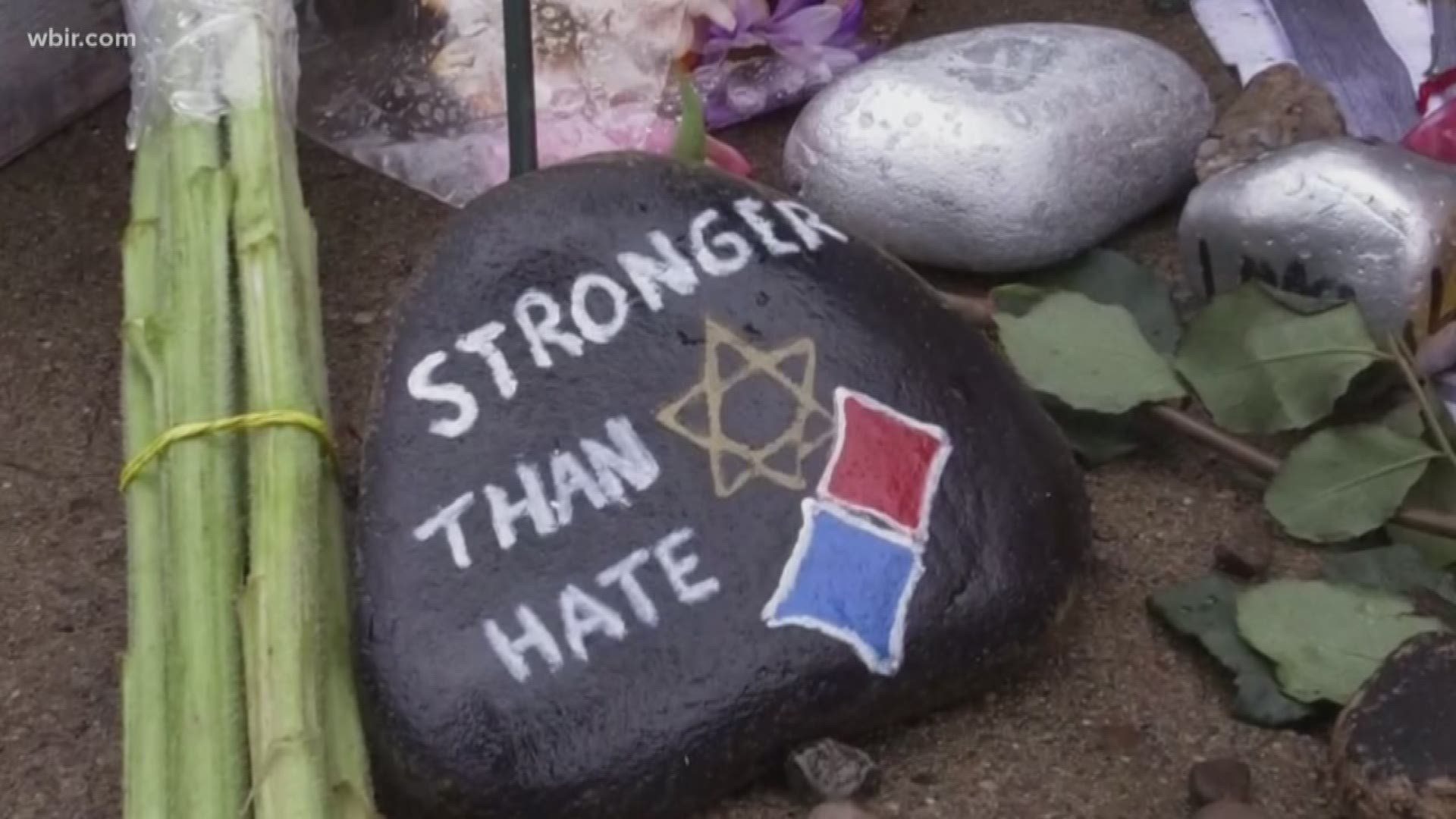 "We're just on alert, you just have to be alert," he said.

Most recently the alliance received several pieces of unwanted literature, something Rayman said is unsettling.

"One of them was a flier of Hitler with swastikas posted at Temple Bethel on a rabbi's car," he said.

It is an experience he said no one can overlook.

"We've enhanced our security just like everybody else," he added.

According to the Anti-Defamation League, many communities nationwide are making this same decision.

"It would be rare to go to a Jewish institution and not have a police or security presence there," regional director Allison Padilla-Goodman said.

For the last 40 years the group has released data on these kinds of incidents.

"Antisemitism is a very real and tangible issue for the Jewish community right now," Goodman said.

Its most recent report shows Tennessee saw more anti-Semitic incidents in 2018 than the three previous years. But Goodman said the numbers add more to that story.

"When I drilled down in the data, I found last year Tennessee hosted 19% of all white supremacist events in the country," she said.

While alarming, she adds how important it is to explain these facts to the public.

"It's something we all have address now more than ever with the one-year marker of the Pittsburgh synagogue shooting," she said.

Through explaining the problem, she's hoping more people understand how hate affects people and their communities.

"It is past time for us to stop normalizing hate," Goodman said.