The Falls County courthouse has been restored and will be resuming business as usual. State representatives came out to dedicate the courthouse Saturday. 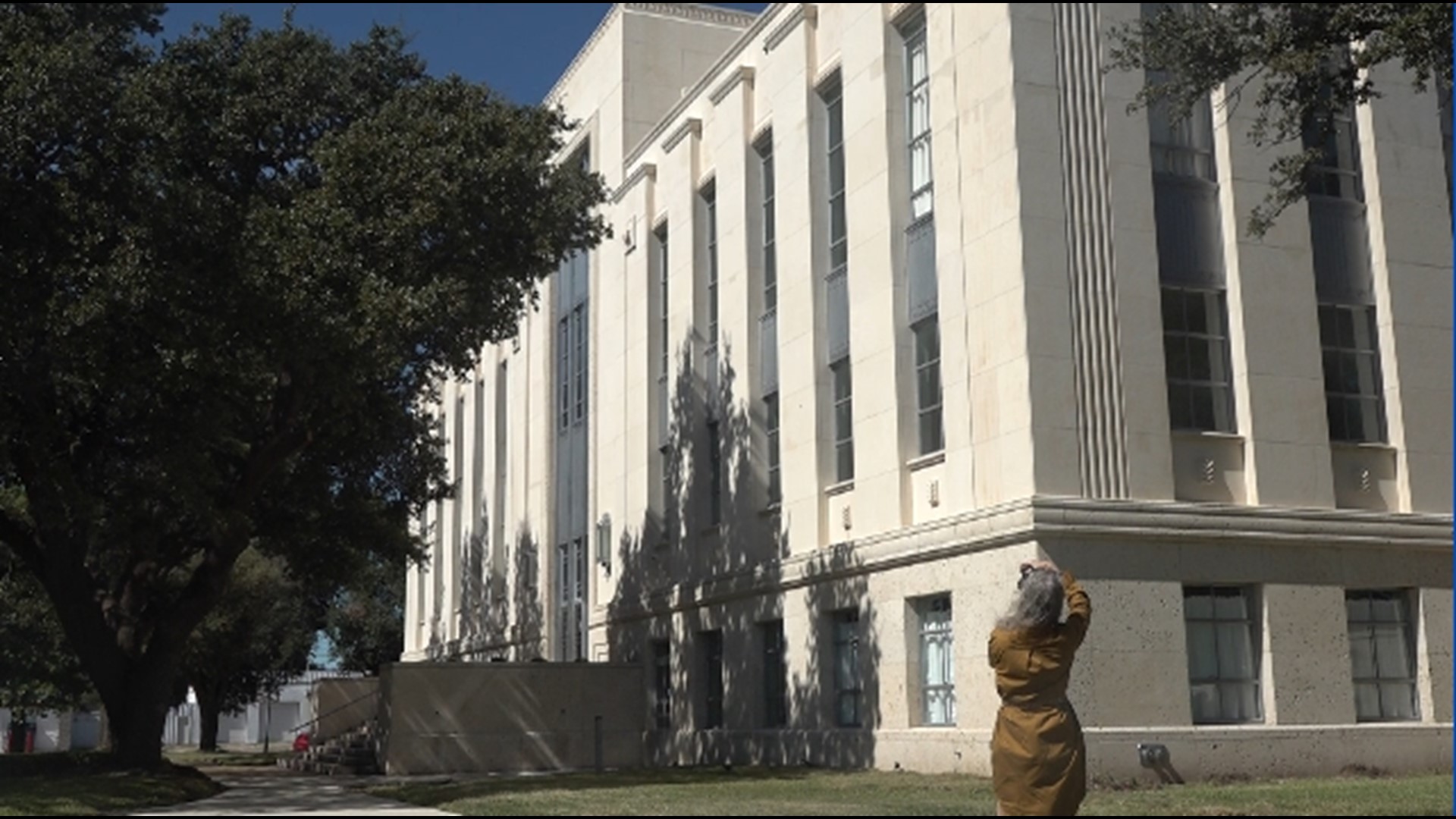 The historic courthouse was built in 1939 and has been upgraded in the 1980's but has since fallen into disrepair. Elliott said Falls County has been working on a renovation plan since 2000 but didn't have the funding to go forward. Elliott told 6 News a well-known architecture firm, Komatsu Architecture, approached him about the project in 2015 after he was elected.

"Komatsu Architecture was paramount in us being able to get the renovation," Elliott said.

Falls County attempted to get a grant through the Texas Historical Commission in 2016 but didn't make the cut. The county tried again in 2018 and was accepted. The whole project would cost just under $7 Million. Elliott said the state paid $5.6 million and the county contributed around $1.4 Million.

Staff left the courthouse in July of 2019 and the renovations lasted from November of 2019 to September of 2021.

Building upgrades were even more important. The renovation replaced the courthouse's old-fashioned electrical systems, some of which had not been upgraded since 1939, and installed HVAC for the whole courthouse. Elliott said it had previously only reached part of the building and the second and third floor had to get by with window units.

"Now we have air conditioning all throughout the building and we don't  have window units," Elliott said.

Elliott told 6 News he may appreciate the new heating system. He said the building previously had a boiler that would occasionally stop working and had been in danger of exploding.

"The boiler gave us more grief than anything else," Elliott said.

Local county residents said the improvements to the county seat make them more optimistic about the future.

"It felt clean. It felt like this is the future. Falls county can make it. Marlin Can make it," Trudy Porterfield said. "I want a legacy for my grandbabies, and this is going to help them know that Falls County can be there for them to come back to...It's very important."

"The courthouse is so important because it sets the tone for the town," Joy Kunkel said. "I was real happy to see that they had used the funds correctly so that the courthouse looks nice. It's inviting. It's updated."