It was considered a failed double suicide. Now, a Central Texas wife is charged with murder

A woman was arrested for murder days after what was initially considered a failed double suicide that resulted in her husband's death. 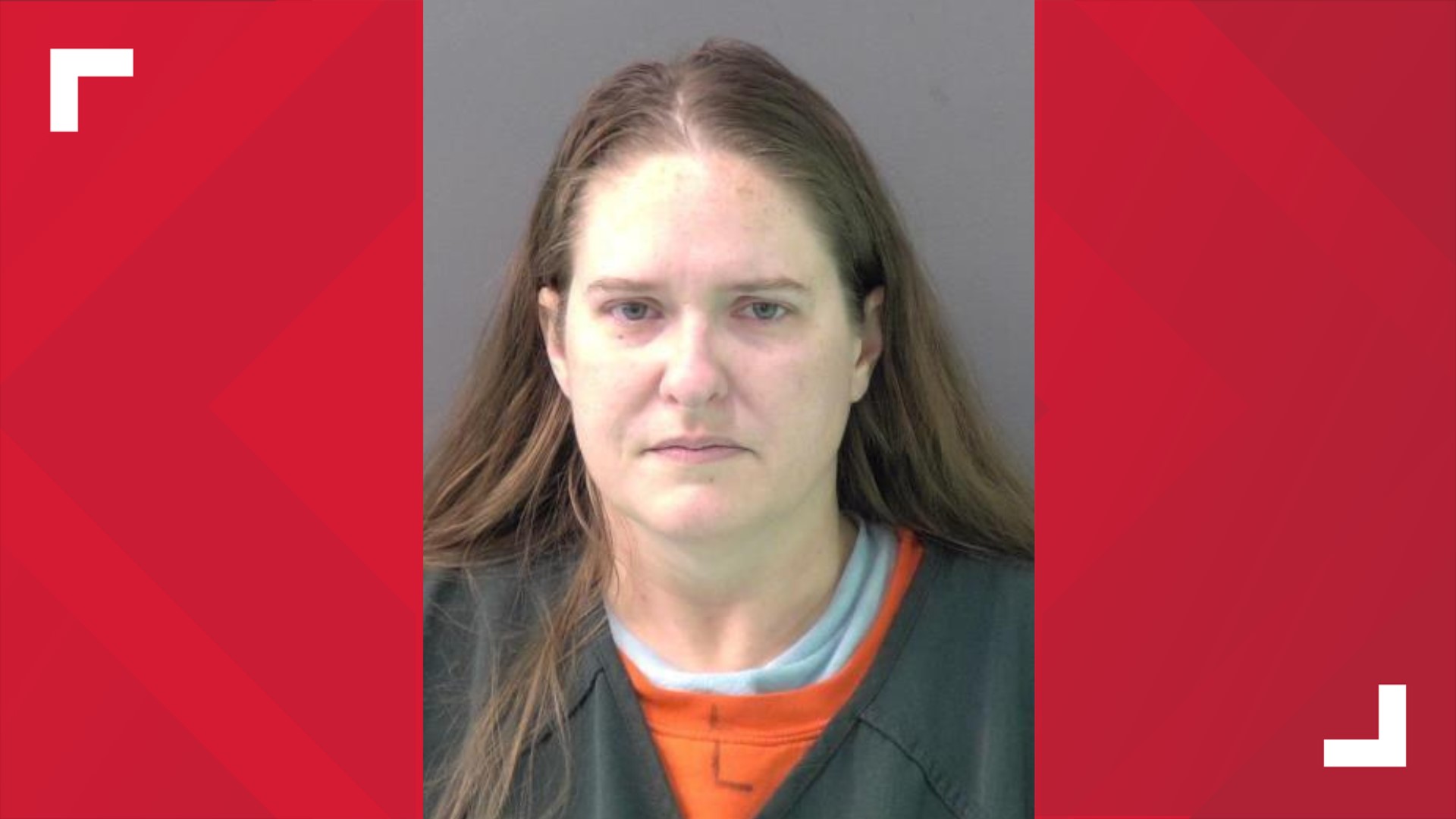 HEWITT, Texas — A woman confessed to fatally slashing her husband's wrist days after what police thought was failed double suicide, according to arrest records.

Officers were searching for James Olson Monday after he never showed up for a court appearance.

Police said James' ankle monitor was tracked to a home in the 1800 block of Majestic Dr.

When officers arrived, they saw a note on the back door saying to contact police. Deputies forced their way into the home where they found James and wife, Shawn Olson, severely wounded.

James was pronounced dead at the scene with deep cuts on his wrists. Shawn was still alive and taken to Hillcrest Hospital.

An arrest affidavit said Shawn told police in an interview she used a straight razor to cut her husband's wrist. She also told police she cut him twice because she missed the "artery" in his wrist.

Shawn was arrested and charged with first degree murder.