It's been a quarter-century since the siege on the Branch Davidian compound culminated in a deadly fire. 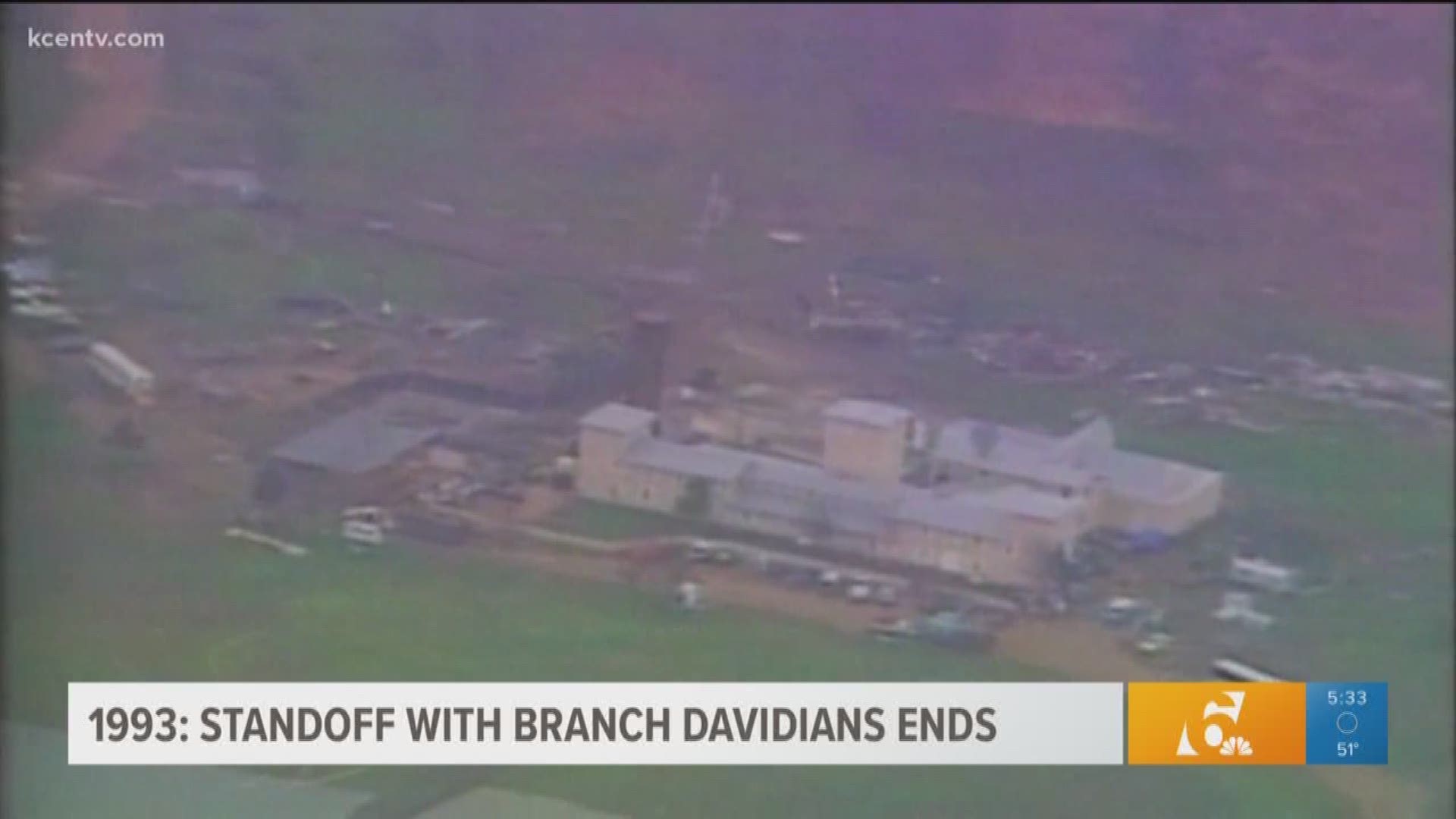 Thursday marks 25 years since the end of the 51-day standoff between federal agents and members of the Branch Davidians near the community of Elk just outside Waco, Texas.

On Feb. 28, 1993, the Bureau of Alcohol, Tobacco, Firearms and Explosives (ATF), which suspected the Christian religious sect of stockpiling weapons, tried to raid the group's Mount Carmel Center compound in McLennan County. A gun battle ensued, leaving four government agents and six Branch Davidians dead in its wake. After weeks of stalled negotiations, the FBI launched another assault on April 19, at which point a massive fire broke out and killed 76 people -- including the group's religious leader David Koresh. Two years later, Timothy McVeigh would time the Oklahoma City bombing to happen on the second anniversary of the fatal fire -- an event for which he sought revenge.

A federal probe into the cause of the fire concluded that government agents did not cause the deadly fire, despite evidence the FBI fired flammable tear gas canisters several hours before the blaze began. Even today, much debate remains over the circumstances surrounding the fire.

The day before the Waco standoff began, the Waco Tribune-Herald published the first article in a Pulitzer Prize-nominated series titled "The Sinful Messiah," which alleged Koresh married underage girls and abused children.

A handful of surviving Branch Davidians were convicted and sentenced on charges stemming from the standoff and siege. They have all since been released.

The Paramount Network's six-part miniseries titled "Waco," which focused on the standoff concluded earlier this year to coincide with the beginning of the anniversary.

Watch the NBC News Special Report on the Waco Siege below.