Major Wooten is 103 years old and now he has a new title: Granfluencer. 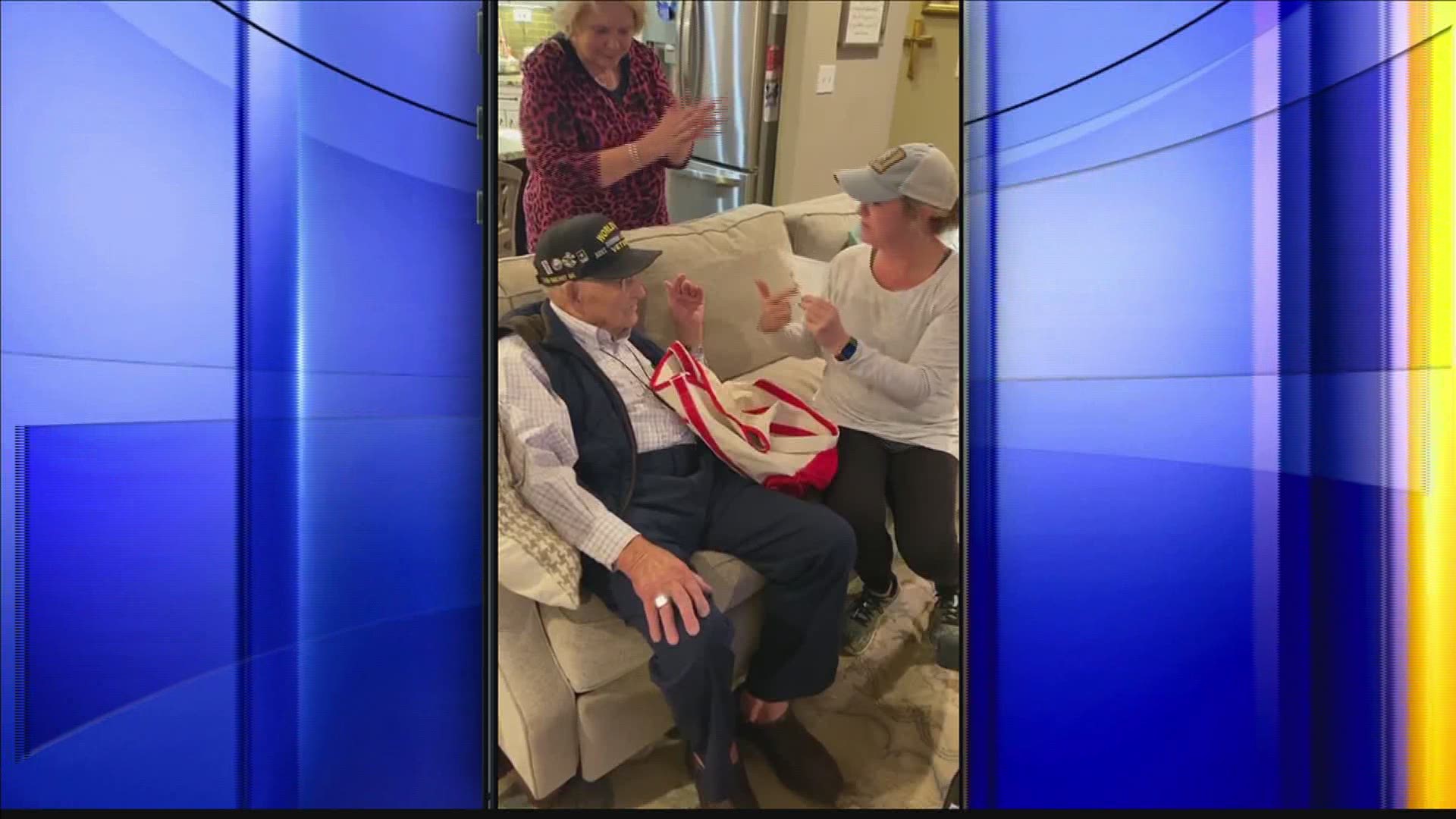 MADISON, Ala. — Jack's went looking for a 10 great Granfluencers, and they found one of them in Madison, AL.

103-year-old Major "Pop Pop" Wooten is now a Jack's Granfluencer! He was one of ten winners from thousands of entries across Alabama, Tennessee, Georgia, and Mississippi. 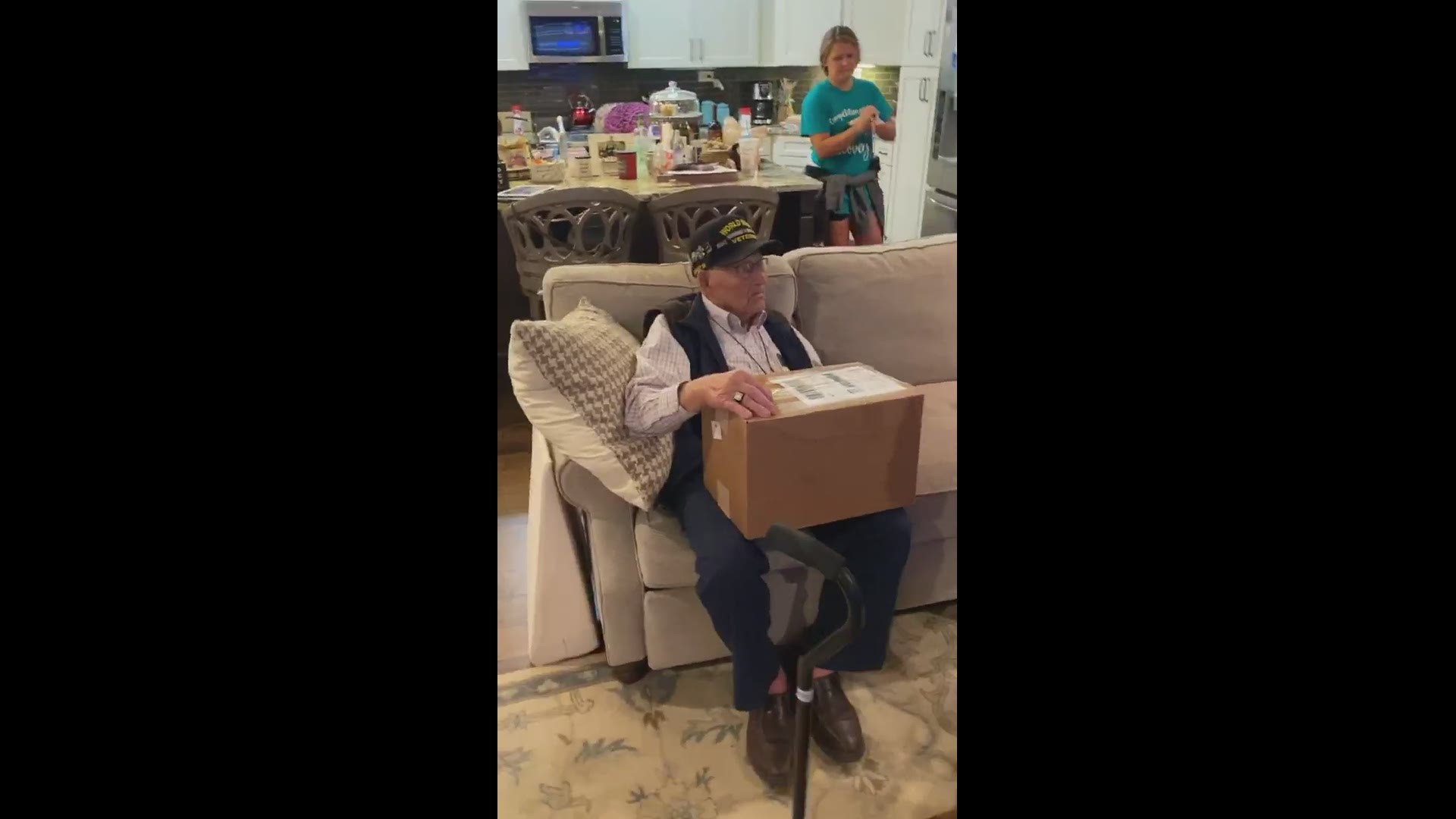 Wooten, a World War II veteran, will get free Jack's for a year and he received a Jack's Swag Pack full of goodies!

RELATED: See how people are Spreading Smiles across the Tennessee Valley