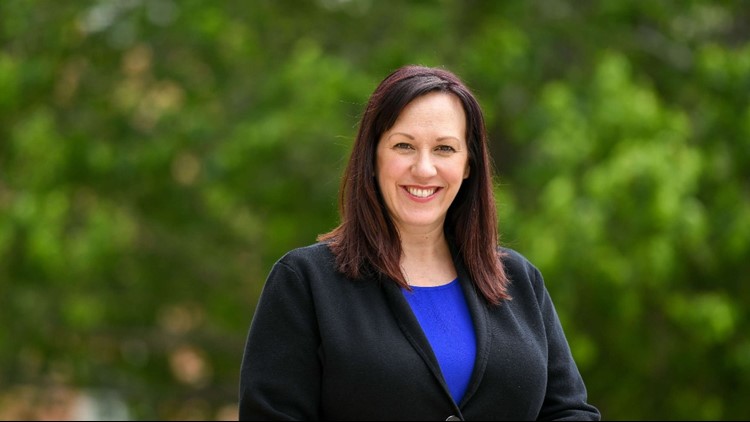 ROUND ROCK, Texas — Republican John Carter and Democrat Mary Jennings “MJ” Hegar are facing off to represent Texas in the U.S. Congress. Rep. Carter has served the 31st District of Texas in the House of Representatives since 2003, when the seat was first created.

Both candidates are from Round Rock and hosting watch parties there Tuesday night.

Carter won the seat eight times. According to Ballotpedia.org, he has received a grand total of 1,067,634 votes since first winning the seat in the 2002 midterm elections.

"I think they're going to turn out, you know, I think the president helped by coming to Texas," he said. "I think he helped all people up and down the ballot, because it showed the unity that we're all together and we're trying to earn this election."

Carter's watch party will start around 7 p.m. at the Wingate Hotel, where the Republican Party of Williamson County will join him.

One voter stood outside of a polling station all day to show his support for Hegar.

"I'm actually supposed to be at work today, I took paid time off," Dan Murrell said. "I took today off so I could help the campaign. It's not so much campaigning as it is putting a friendly face to these names."