The City of Woodway is keeping quiet about the judge's decision. 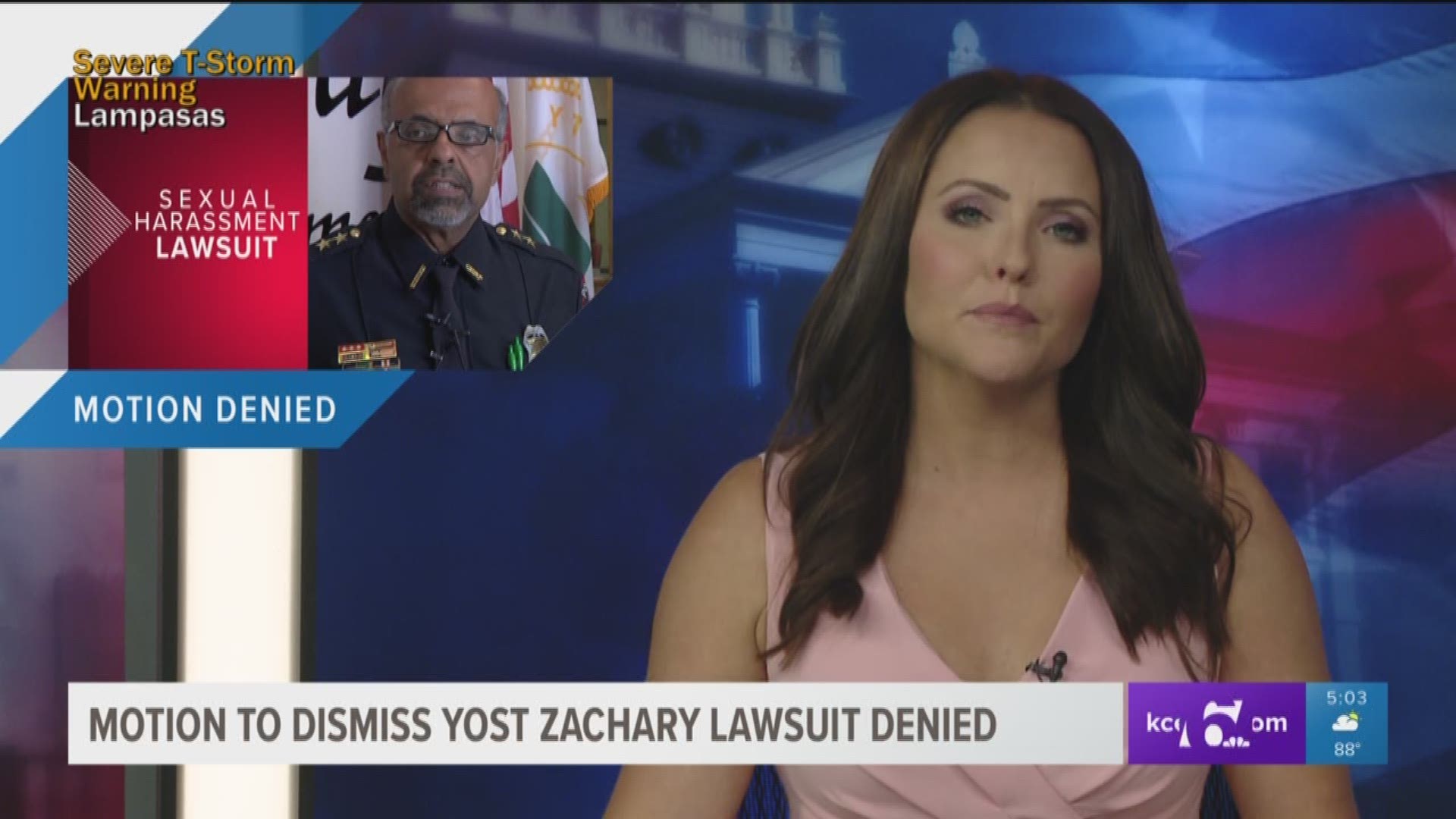 McLennan County District Judge Jim Meyer has denied a motion to dismiss a lawsuit filed against the City of Woodway and its former city manager and public safety director Yost Zakhary.

City employee Sandra Bickel recently filed the lawsuit, which accuses Zakhary of sexual harassment, assault, infliction of emotional distress and claims the city should be held liable for his alleged misconduct.